Driver found asleep at the wheel in Mississauga 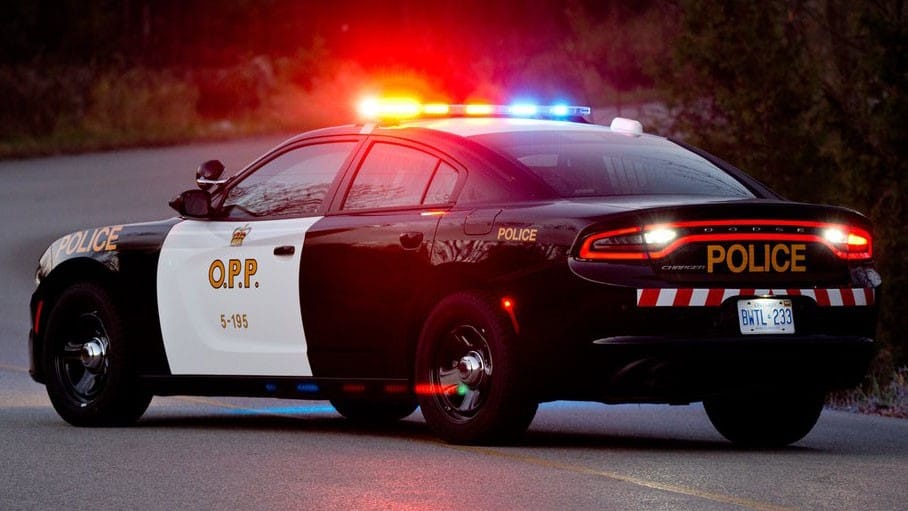 Ontario Provincial Police (OPP) say they’ve arrested a male driver in Mississauga who was found asleep at the wheel.

Mississauga OPP reported early this morning (Oct. 2) that the sleeping driver was found stopped at a traffic light at Derry Rd and Mississauga Rd.

Officers set up a spike belt under the vehicle’s tires. The driver woke up, ran over the spike belt and then attempted to flee, according to police.

The driver, who has not been identified, has been arrested and charged with impaired driving over 80.

No other collisions or injuries have been reported.