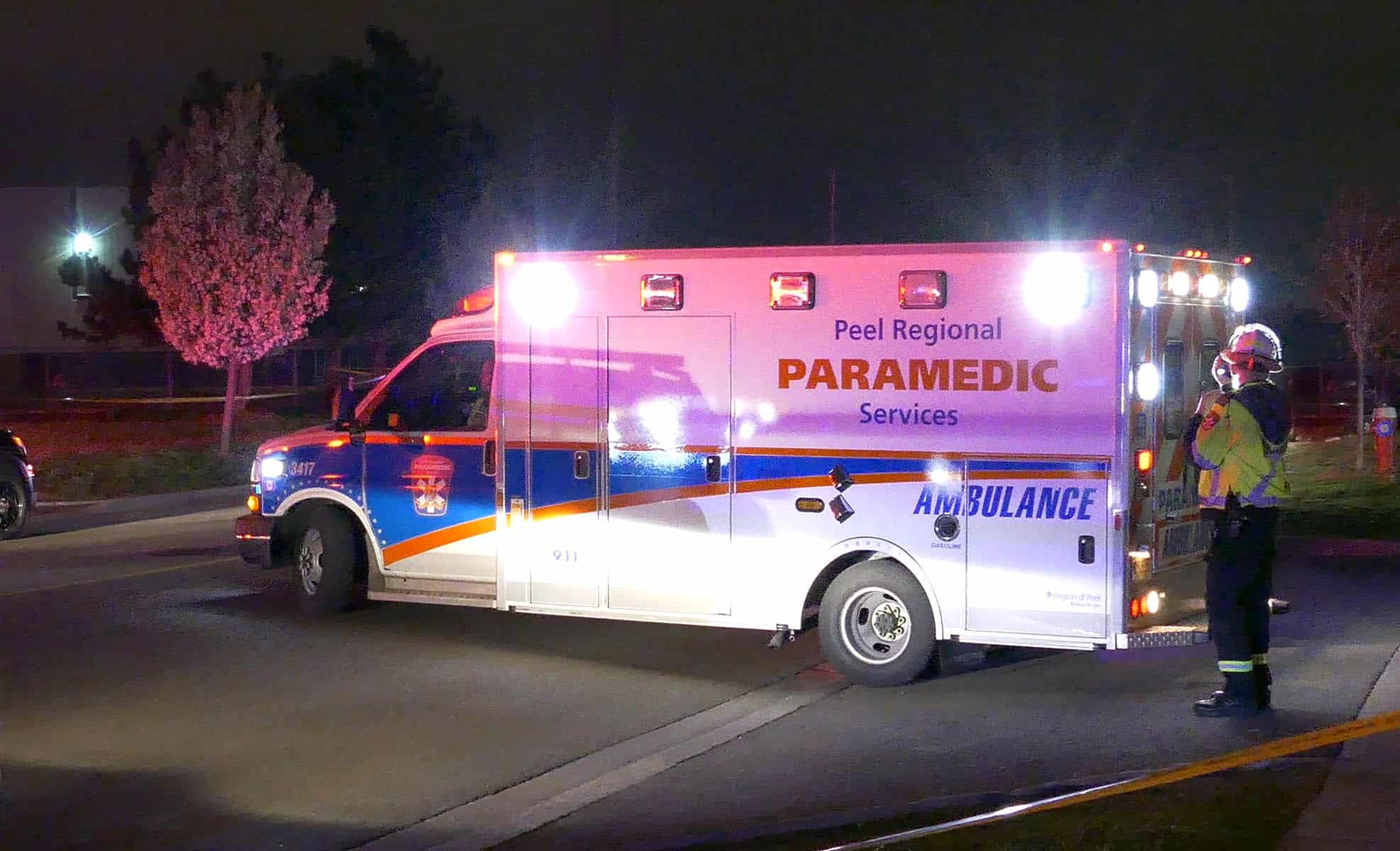 One person has been pronounced dead following a fatal crash in Mississauga.

Peel Paramedics reported shortly before 4:00 a.m. Saturday morning (April 28) that they were on scene for a single vehicle-collision on Highway 403 westbound at Eglinton Avenue.

Paramedics could not resuscitate the male driver, who was pronounced dead on scene.

Residents may want to avoid the area if possible.