Driver charged after three-vehicle crash on Hwy. 401 in Mississauga 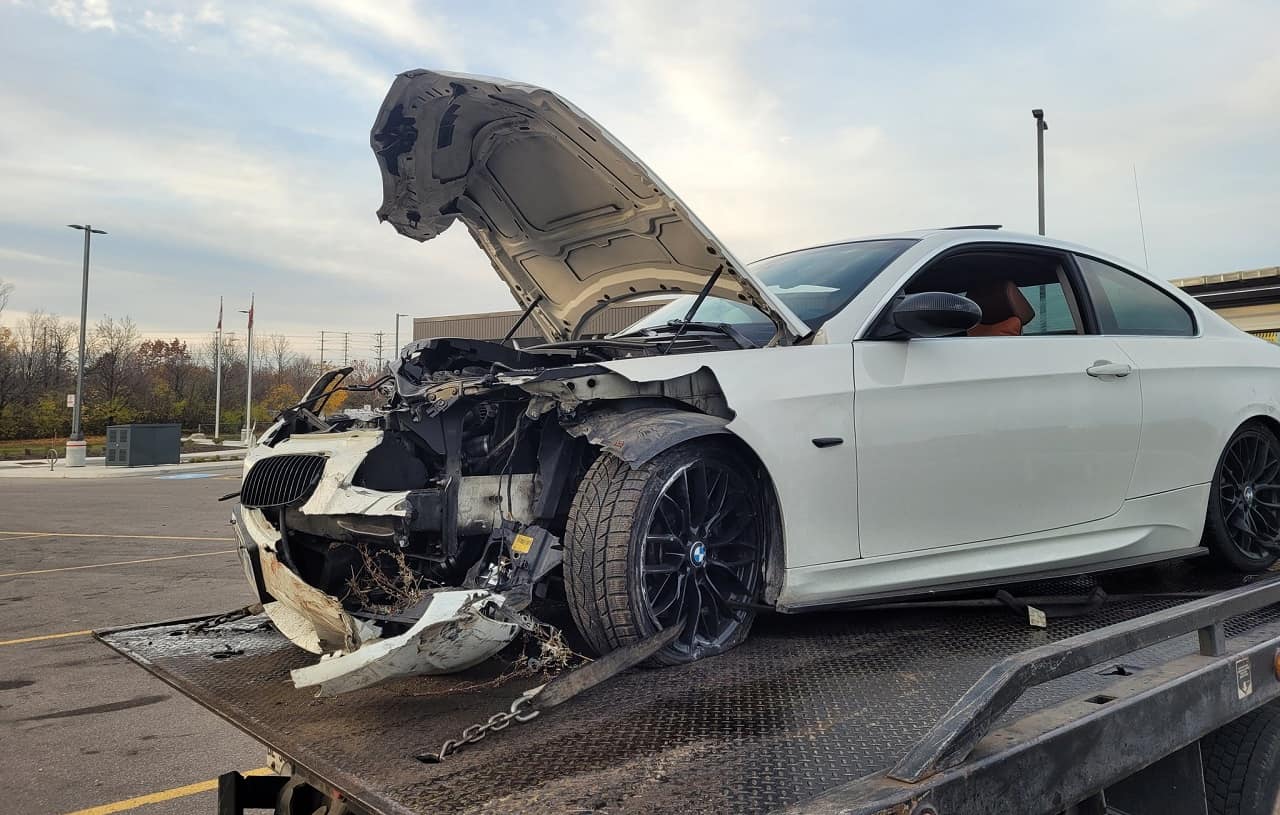 One driver has been charged following a multi-vehicle highway collision in Mississauga.

On Saturday morning, OPP reported that three vehicles had collided on Hwy. 401 westbound to Hwy. 410.

There were no injuries to any of the occupants.

One vehicle in particular sustained major damage to its front end. 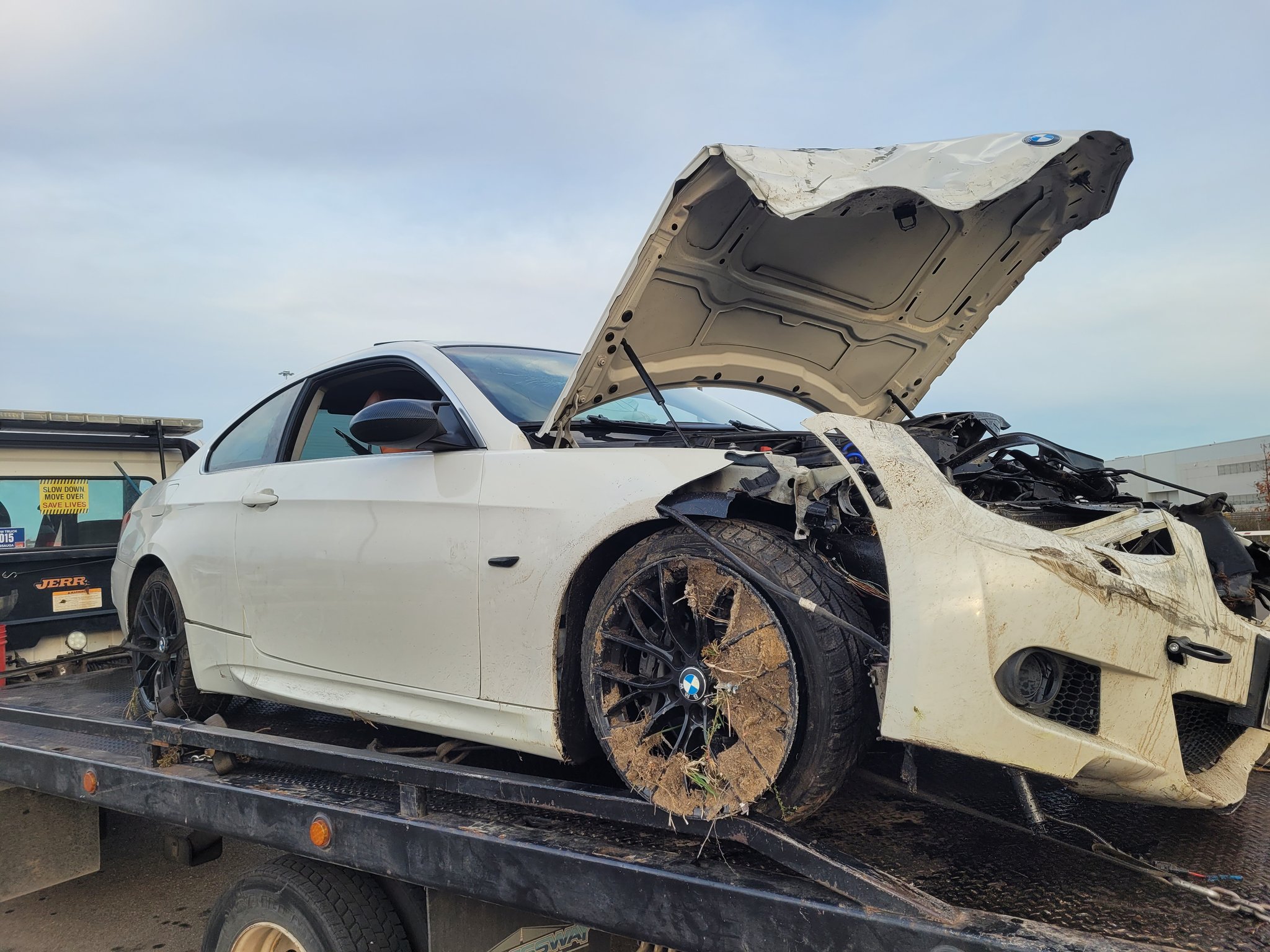 The vehicle’s driver, a 38-year-old Etobicoke man, was arrested and charged with impaired driving (blood alcohol content over 80 mg).

His licence was suspended for 90 days and the vehicle was impounded for 14 days, according to police.