Driver arrested after overnight crash on the QEW in Hamilton 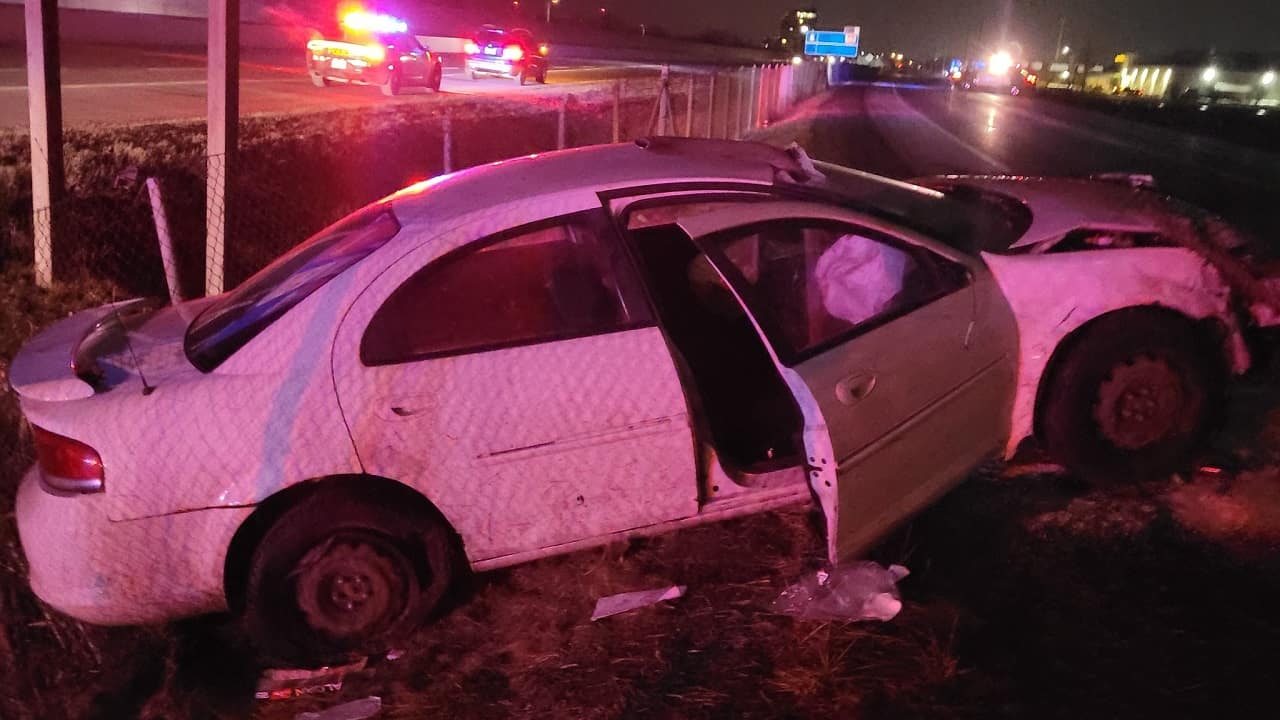 One person has been arrested following an overnight collision at Hamilton’s east end.

OPP say a single vehicle was involved in a crash on the QEW, Fort Erie bound near Fifty Road.

The 42 year old male driver was arrested for impaired driving.

Both the driver and his 42 year old female passenger were taken to hospital.

Police say the investigation into this incident is still ongoing. 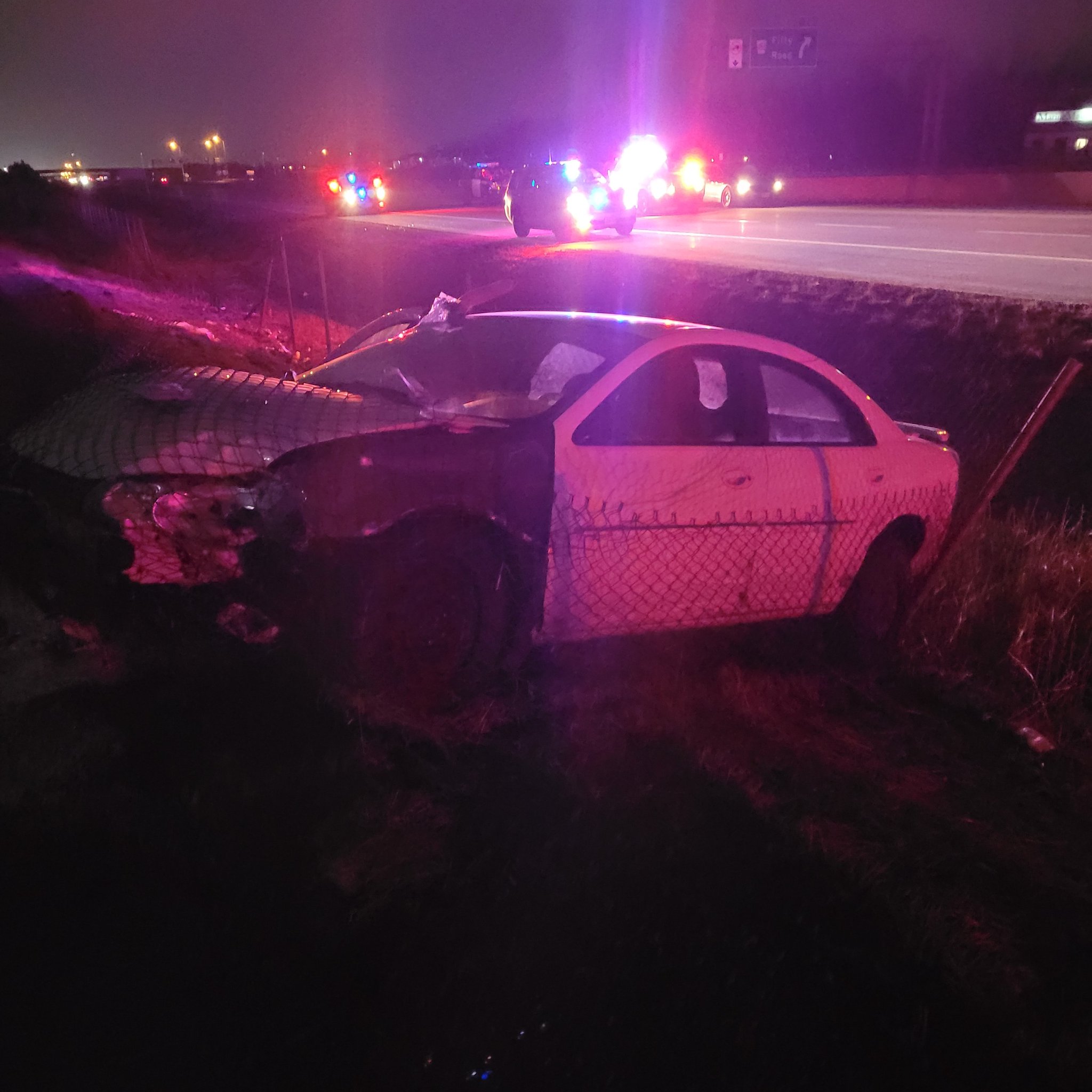 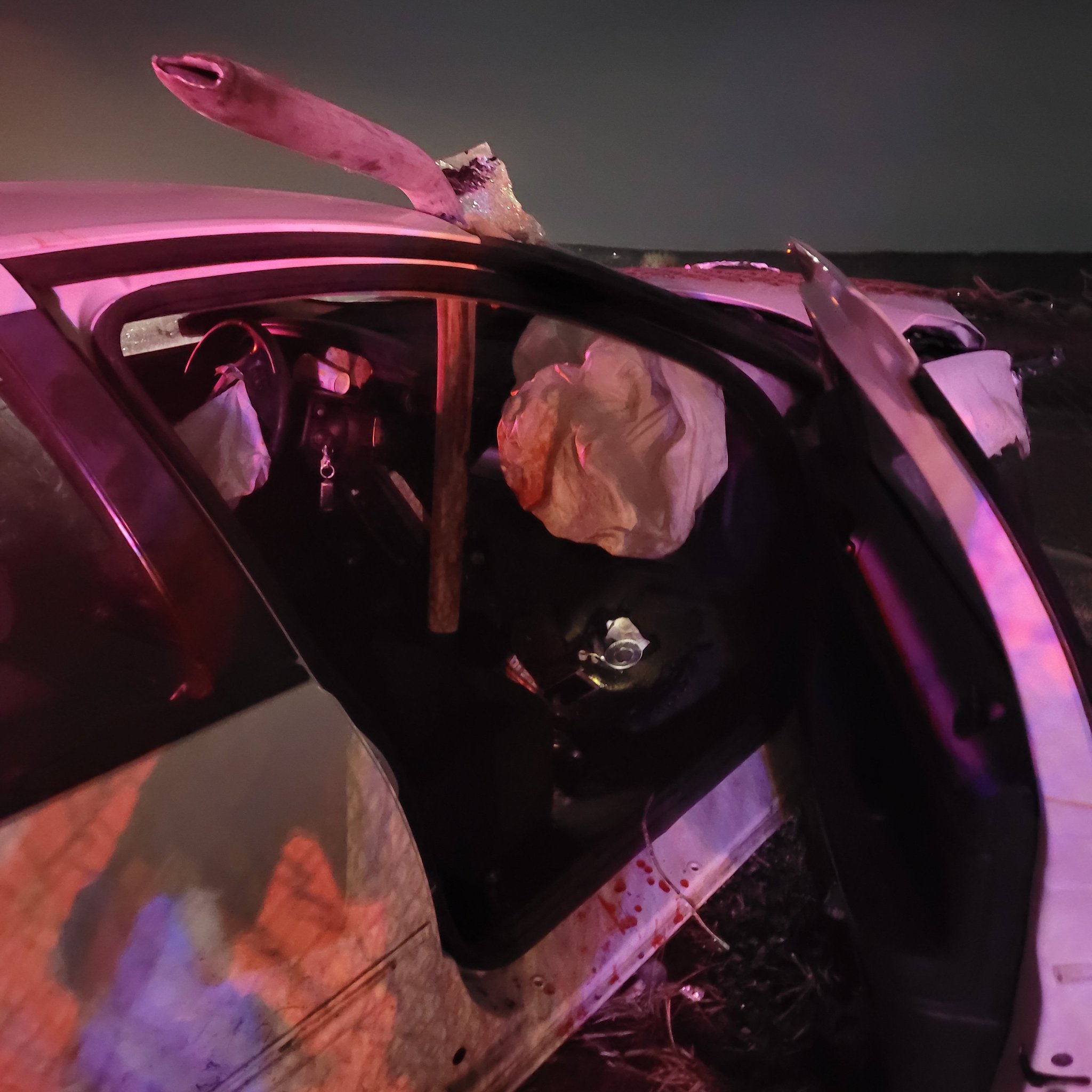 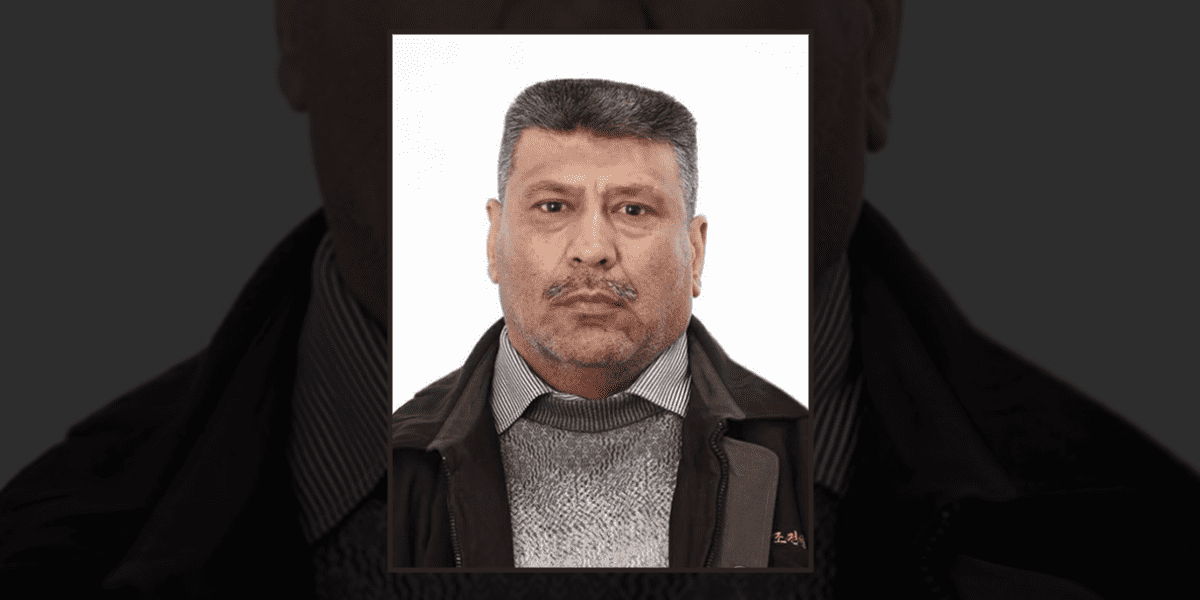 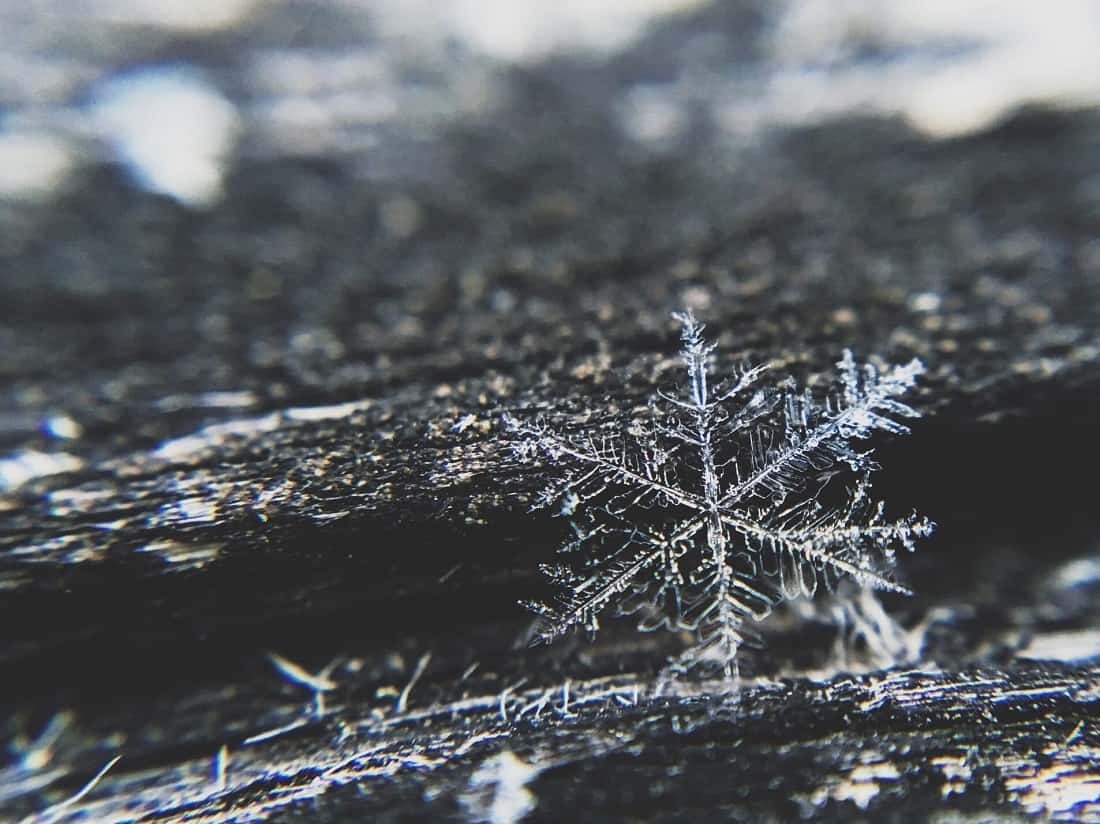