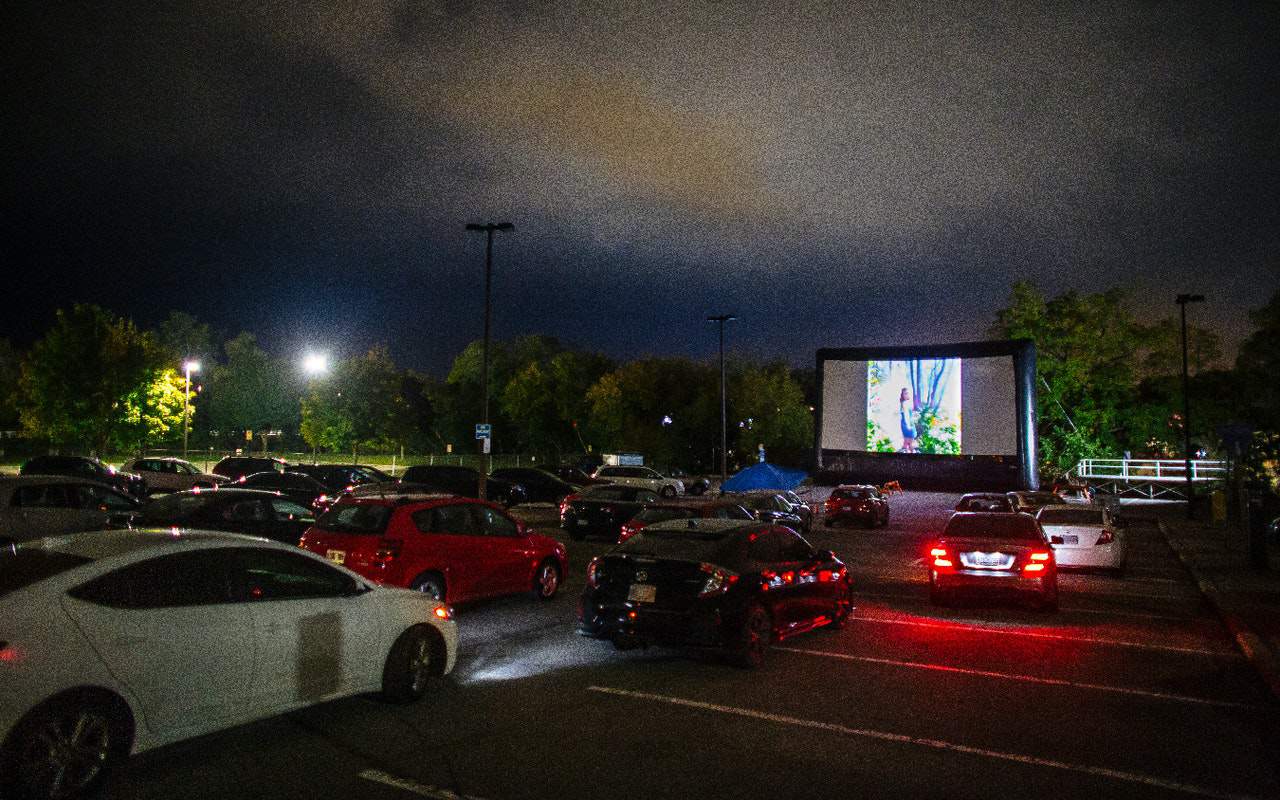 Durham Region International Film Festival (DRIFF) is seeking candidates to take part in its first filmmaker incubator, which will provide one emerging filmmaker with $30,000 cash as well as in-kind services to produce a short film that will be screened at DRIFF’s August drive-in event.

The chosen filmmaker will also receive mentoring by industry experts.

The Shifting the Narrative: Emerging Filmmaker Incubator is presented by DRIFF with funding from the Canada Council for the Arts, Film Durham and Unifor. The prize also includes the rental of filmmaking equipment courtesy of Durham College’s School of Media, Art and Design.

The announcement comes on the heels of the release of DRIFF’s new strategic plan which aims to foster, build and promote a vibrant film culture in Durham Region that demonstrates inclusiveness while inspiring young filmmakers and providing them with a launch pad to success.

“We are thrilled to be able to support a local filmmaker and give them the opportunity to see their film screened at DRIFF,” says Greg Murphy, Chair of DRIFF’s Board of Directors. “This emerging initiative aligns perfectly with our new strategic vision, which focuses on community connections, learning and the development of local talent through a shared love of film.”

To apply for the incubator, candidates must have previously produced, directed and/or written at least one short film and they are only eligible if they have not been previously broadcast or screened nationally. The selection committee encourages applications from individuals self-identifying as Black, Indigenous, Person of Colour and/or LGBTQS+ communities, to increase participation for emerging film creators from under-represented communities.

“Durham Region is a top location in Ontario for film, television and digital media productions,” says John Henry, Durham’s Regional Chair. “Supporting the development of local talent will strengthen our film industry by creating new pathways into this exciting career. We are proud to support this initiative, as this incubator will build awareness of Durham Region as a creative community with expertise in the film industry.”

DRIFF’s Shifting the Narrative drive-in presentations will return on June 16, July 21 and August 18 where the completed short film will be presented. The fifth edition of the festival makes its return September 29 – October 1, 2022.

Full details on the Shifting the Narrative: Emerging Filmmaker Incubator, its eligibility requirements and rules can be found at driff.ca/incubator.