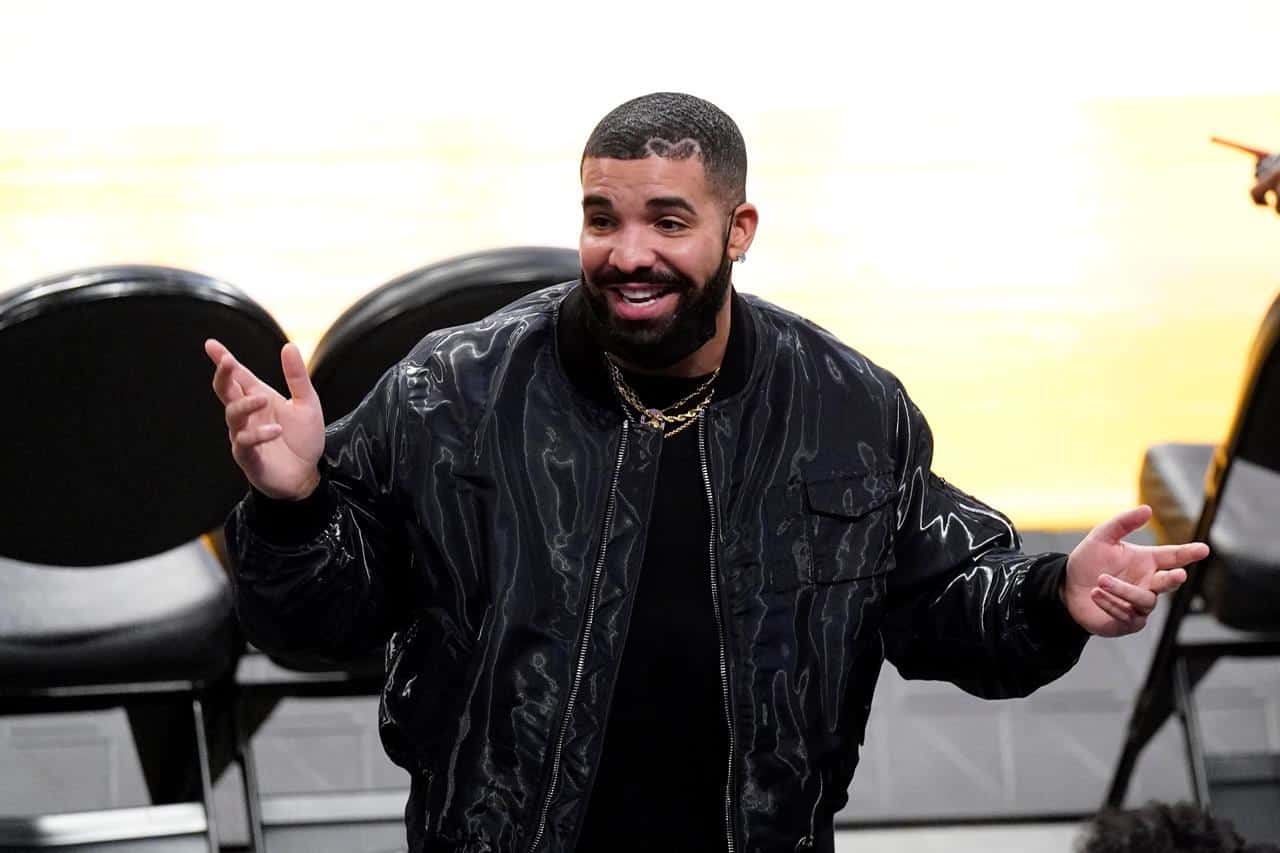 Drake says he has tested positive for COVID-19 and the Young Money Reunion concert planned for tonight in Toronto will be postponed.

The Toronto rapper made the announcement in a story posted to his Instagram account and says the show will be rescheduled to the earliest possible date.

He apologized to fans for letting them down on their weekend together — the annual three-day OVO Fest music festival hosted by the Canadian musician.

The show tonight at Budweiser Stage, featuring Lil Wayne and Nicki Minaj, was to be a reunion of acts on the Young Money record label, following another concert at the same site Friday featuring Chris Brown and Lil Baby.

Drake has previously said he plans to take his OVO Fest on the road for its 10th anniversary in 2023 with dates “around the world.”