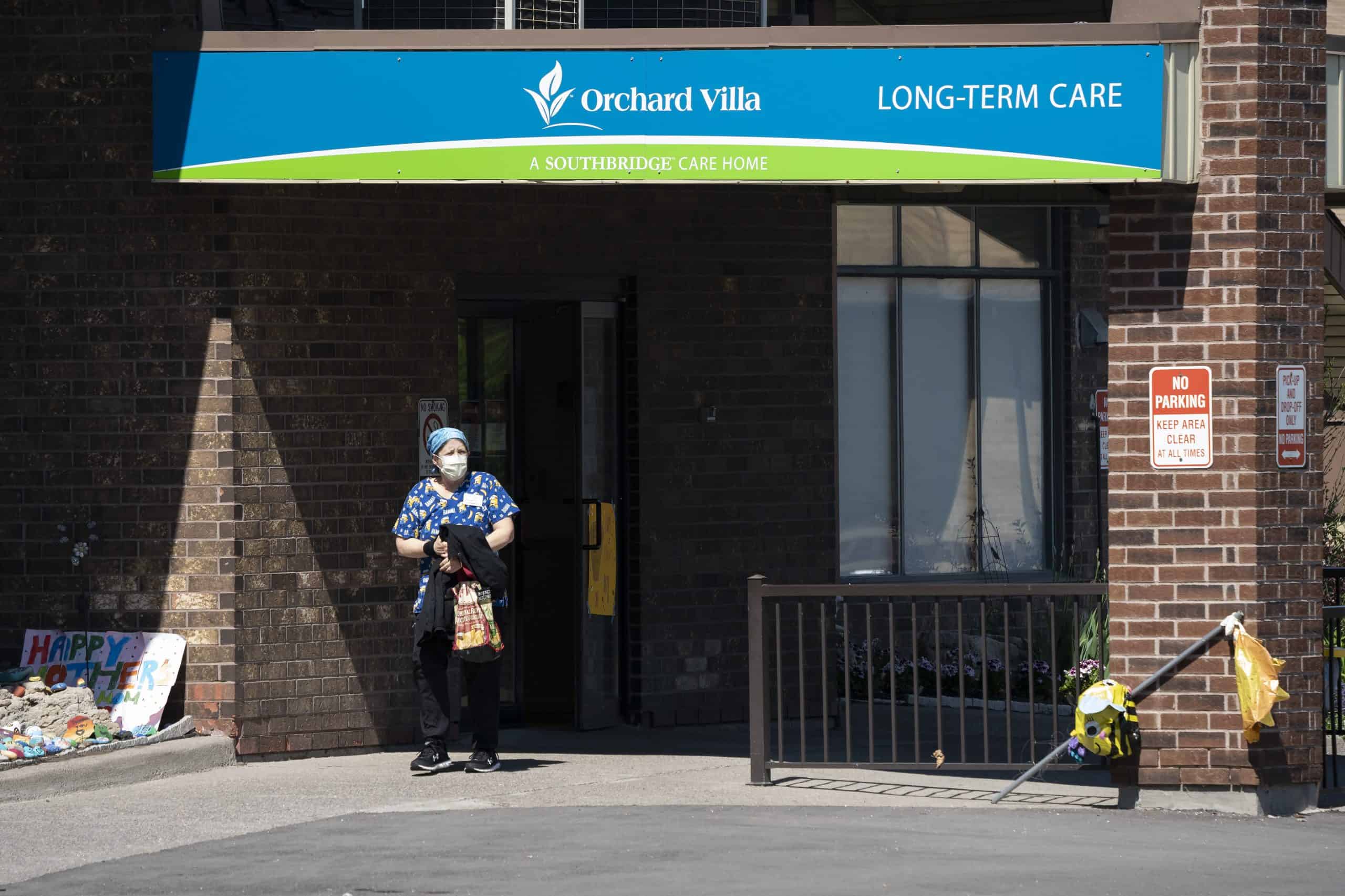 OTTAWA — An organization that develops health-care standards has released a draft of new long-term care guidance that the authors hope will fundamentally change the way Canadian care homes are accredited and inspected.

Drafted in response to the thousands of resident deaths related to COVID-19, the new standards are designed to avert such tragedies in the future, said Dr. Samir Sinha, chair of a Health Standards Organization technical committee that wrote the new document.

“I think a lot of the standard has been written in that line of thinking, about what have we experienced and what further things we need to do in the standard to have avoided a lot of what we had been witnessing over and over again during this pandemic,” Sinha said in a media briefing ahead of the document’s release.

The pandemic highlighted some of the severe and long-standing gaps in long-term care, including poor working conditions for staff. Those poor conditions gave way to staff shortages while COVID-19 surged in 2020, which in turn fuelled the spread of infections as support workers moved from home to home to fill the gaps.

At times residents have been locked down against their rights, Sinha said, cut off from loved ones and unable to leave their residence.

COVID-19 killed 14,000 residents of long-term care as of Aug. 15, 2021, according to the Canadian Institute for Health Information, accounting for about 43 per cent of all COVID-19 deaths in the country to date.

Sinha, who serves as director of geriatrics at Sinai Health in Toronto, said there are several new criteria in the draft standards that he believes would have prevented the thousands of deaths among long-term care residents during the COVID-19 pandemic.

The standards are focused on providing care and quality of life for residents, as well as a positive work environment.

That includes fair pay and benefits and appropriate staff levels for workers, and aligning infection prevention and control in the homes with the kind of measures used in hospitals, he said.

The standards also reflect the residents’ rights to live with a certain degree of risk if they choose, which might mean residents who are prone to falls eschewing restraints, or some visitors allowed in during outbreaks of illness.

“We have to find that balance in terms of allowing residents to live with risk and respecting their right to live with risks, but also balancing the safety of everybody who’s living at (the) home,” Sinha said.

Previous standards were developed by HSO in 2012 have been updated over the years. They’re currently used to accredit about 61 per cent of long-term homes in Canada, Sinha said.

The standards touch on residents’ care plans, making sure the residence offers the qualities of home, disaster procedures, whistleblower protection, and workforce qualifications.

They also call for workforce data collection and assessments of residents’ quality of life, health and well-being to drive quality improvement at the homes.

HSO has requested public feedback on the draft over the next 60 days, which will be collected and used to inform the final draft.

The HSO standards have been developed in parallel with CSA Group, formally known as the Canadian Standards Association, which will focus on more physical elements of long-term care like the design of the buildings, air filtration, and infection prevention and control.

CSA Group’s draft long-term care standards are expected to be released for public review next month.

While the federal government requested the new standards, it’s still not clear how it plans to implement them since long-term care is under the jurisdiction of provinces and territories.

Prime Minister Justin Trudeau’s government pledged $3 billion over five years to support the implementation of the new standards, but ultimately provinces and territories will need to be on board with any changes.

Trudeau has also issued a mandate to Health Minister Jean-Yves Duclos to draft national legislation for long-term care safety though no details have been publicly released yet.

Sinha envisions the standards being used to inform every part of long-term care, from legislation, to accreditation, inspections, and even the curriculum for staff training.

Governments also need to give the standards some teeth, so they can be enforced and homes are made accountable for following them, he said.

“My God, I’m hoping that this will be a clear blueprint that really can enable provincial and territorial and federal action to move long- term care to where all Canadians are demanding it to,” he said.

The new standards are expected to be finalized and published at the end of the year.

This report by The Canadian Press was first published Jan. 27, 2022. 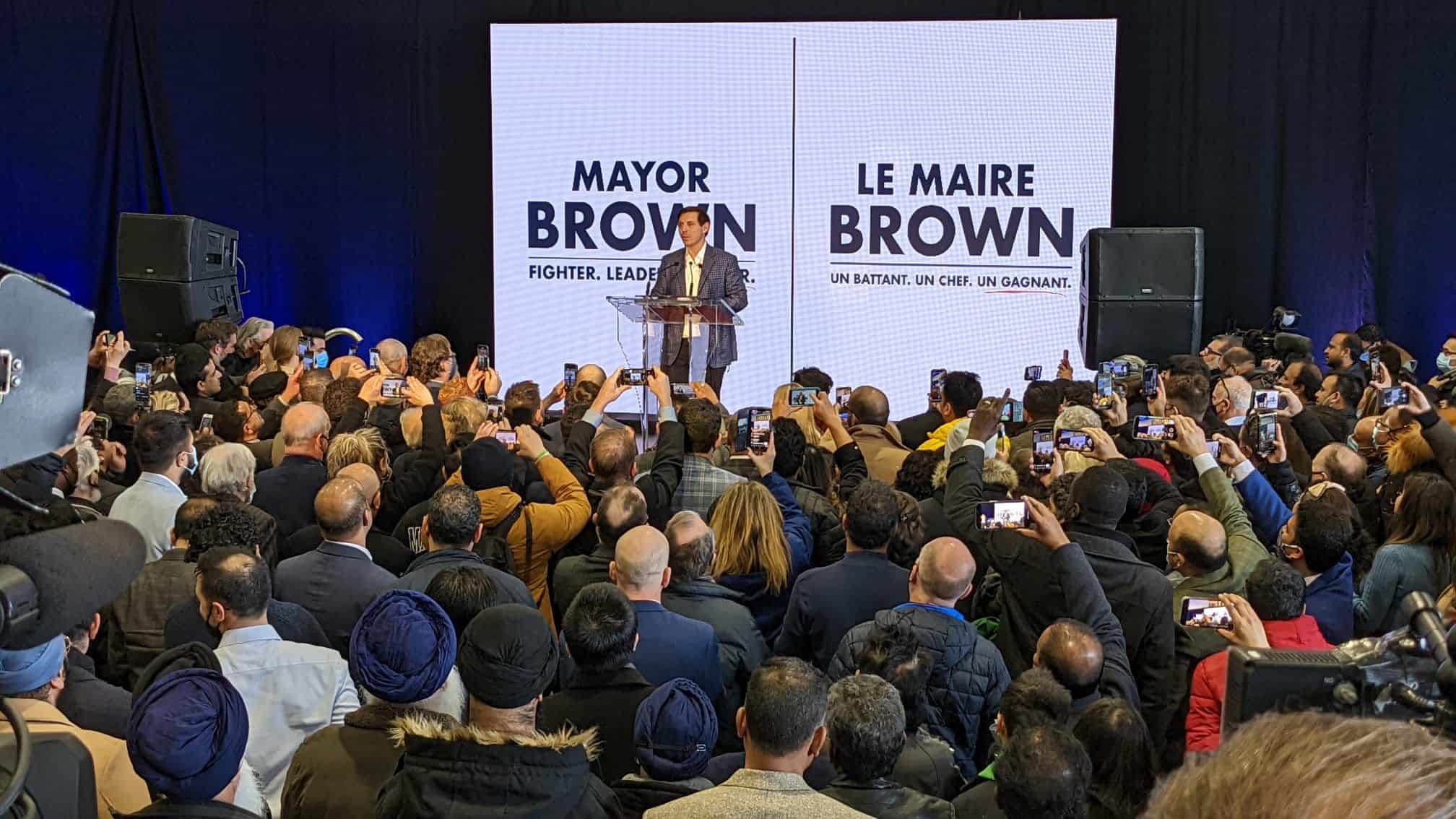 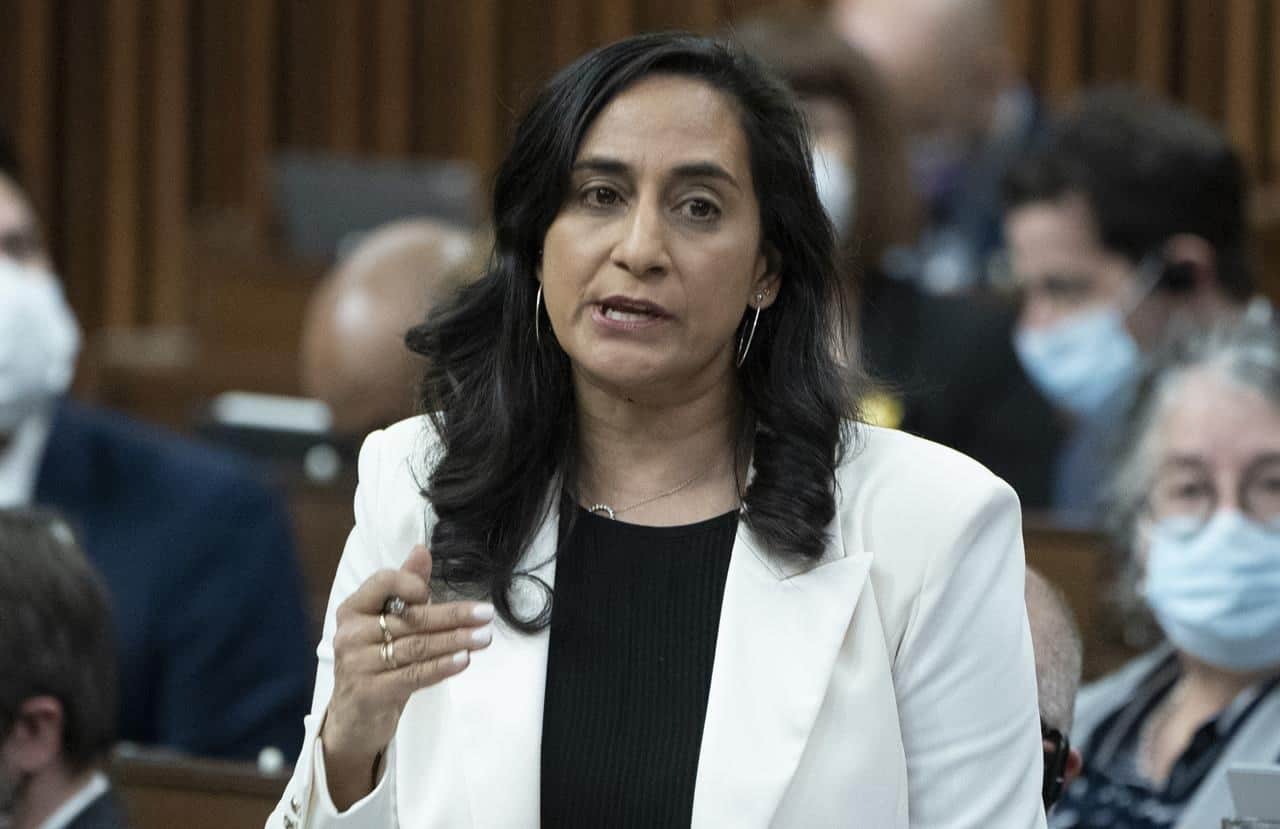