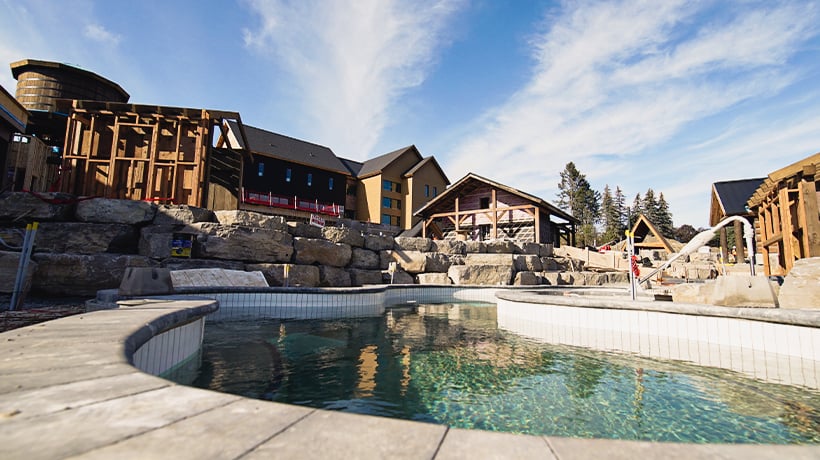 WHITBY, Ont. — Dozens of guests are seeking damages from a Toronto-area spa after they began experiencing health problems like ear and skin infections after visiting the facility.

Lawyer Justin Linden says notice of the lawsuit has been issued to Thermëa Spa Village and the group intends to issue a legal claim in the coming weeks.

Linden says he has spoken to 45 people who experienced similar symptoms after attending the Whitby spa, and so far 28 have signed on to the lawsuit.

He says his clients have experienced skin outbreaks, ear infections, hearing loss and other symptoms, and some are still suffering weeks later.

Groupe Nordik, which runs the spa, did not immediately respond to a request for comment, but the spa addressed the situation in an October 20 social media post.

The spa says local public health informed them on October 14 that pseudomonas and staphylococcus, or staph, bacteria was detected in a saltwater pool, and all pools on site have subsequently been closed.

This report by The Canadian Press was first published Oct. 27, 2022.