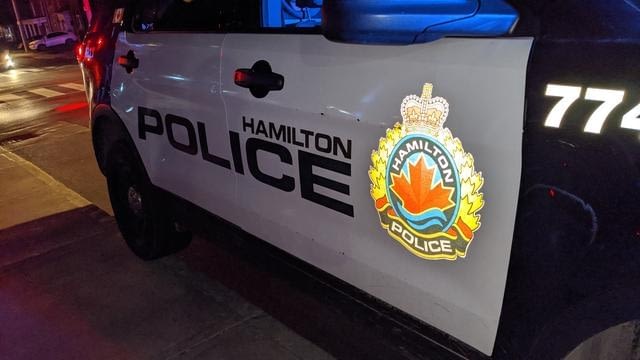 A cyclist is in hospital with life-threatening injuries after colliding with a motorist in downtown Hamilton, police say.

At approx. 2pm, Police and emergency partners responded to a collision involving a motor vehicle and cyclist at the intersection of Bay St and Jackson St. Cyclist has been taken to hospital with life-threatening injuries. Collision Reconstruction Unit has been called to the scene https://t.co/8GxGV4k2GK