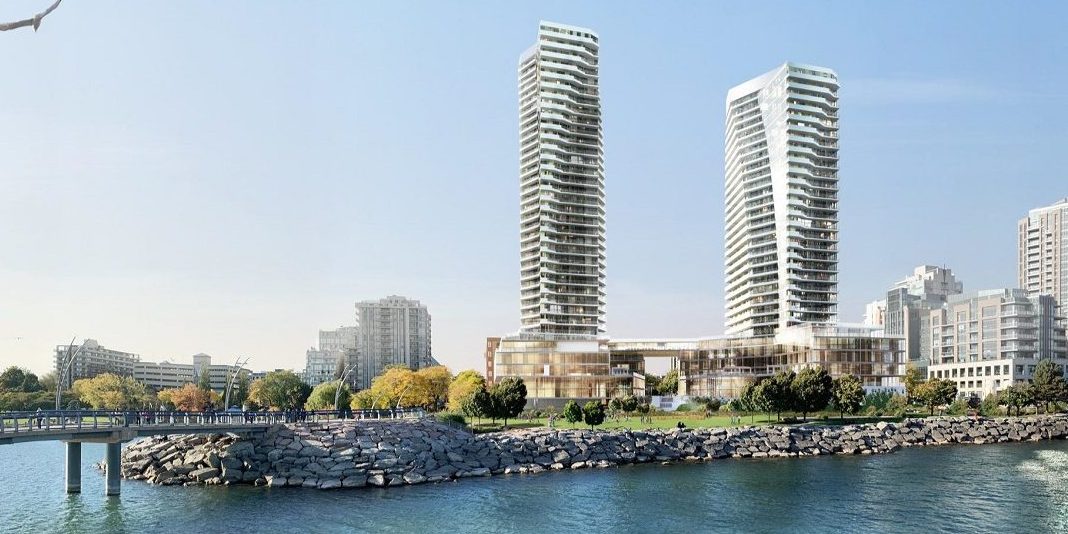 Burlington politicians say a decision by a provincial board last week will allow the City to combat overdevelopment in the downtown core.

On Jan. 3, 2023, the Ontario Land Tribunal (OLT) released an update related to the appeal of a development application for the site of the Waterfront Hotel, located at 2020 Lakeshore Rd., beside Spencer Smith Park.

According to a joint press release issued by Mayor Marianne Meed Ward and Ward 2 councillor Lisa Kearns, the decision will allow council to better direct major developments to where they are more suited, namely around our Burlington GO station.

The OLT concluded the application was official on the day a complete application was accepted by the City of Burlington. That date was after the Minister of Municipal Affairs and Housing shifted the Urban Growth Centre (UGC) and Major Transit Station Area (MTSA) designations from the downtown towards the Burlington GO station area.

“This means the applicant can no longer rely on the UGC or MTSA designations to justify their proposal that Burlington City Council unanimously rejected last year with strong planning rationale as overdevelopment.

“The decision is a significant victory in our City’s priority to control overdevelopment in our downtown, particularly along our waterfront.

“The City is committed to ensuring development of this unique property is in line with the best planning outcome and the community’s needs primarily in mind.”

To stay up-to-date and receive email alerts on this file when new information is available, visit the dedicated city webpage.