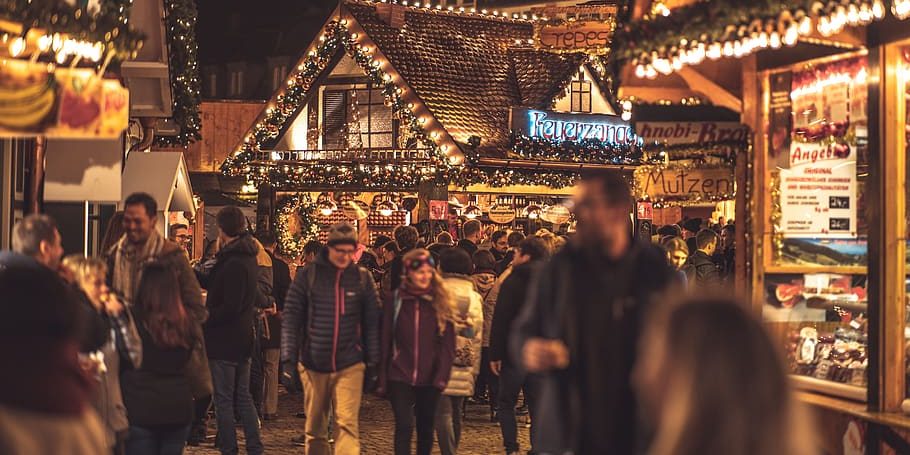 Although we’re still a week away from Halloween, plans to bring a Christmas market to downtown Burlington are well underway.

Organizers hope the event will have a little something for everyone, bringing together shopping, music, entertainment and Christmas cheer in downtown parking lot No. 1, which runs between Pearl and Elizabeth streets, south of James St.

Burgess said there’s been a great response from the downtown business core to the idea.

“Many organizations, including the Downtown Burlington BIA, are solidly behind us. Our Chamber of Commerce helped us apply for and receive some government funding to encourage people to shop locally.”

One of the key features the organizers expect to bring visitors is entertainment in conjunction with the Sound of Music Festival.

“We’re collaborating with the Sound of Music to try to get some music we can spot around the downtown area, particularly where the festival is going to take place.”

The organizers have also reached out to local schools to offer them the opportunity to send choirs to the event.

Vandyk said they’re being careful not to step on the toes of any existing downtown business when it comes to renting out the vendor stalls.

“We’re trying to get people used to shopping in person again. We’re hoping to get people down there, to shop with their families, and spend their dollars eating and buying something downtown.”

Vandyk said about half the booths have been rented since they went on sale last week, but they’re being careful about whom they let book a location.

The market will be free to visit, open afternoons and evenings and all public safety precautions will be followed.