Downtown Brampton watermain work given the go-ahead, despite the BIA’s call for deferral 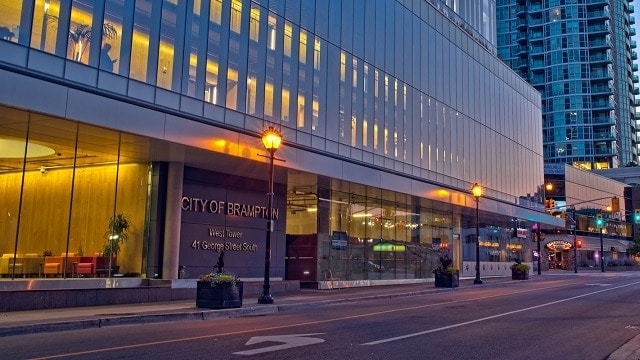 A bid by the downtown Brampton BIA for a “minimal pause” to the tendering process for an interim Watermain and Sanitary Sewer Upgrades project in the city’s centre to give staff time to look at a “dig once” plan was defeated at Peel Regional Council Thursday.

DBIA Secretary Rick Evans said downtown business have been hurt by Covid shutdowns – calling Brampton’s urban centre a “ghost town” – and want the Region to consider planning for a more permanent solution so disruption to the business community can be minimal.

The watermain and sewer upgrades were first proposed in 2011 and again in 2019 as part of the ‘Downtown Reimagined’ project that was cancelled due to budgetary constraints.

Evans told Council the BIA is well aware of the urgency of the project – now 11 years overdue – and said they were asking only for a 90-day deferral to give staff time to look at other options.

“We know a major watermain break would be catastrophic for local businesses,” he said. “We know this must be done, but it must be done in a co-ordinated fashion.”

“I know I’m asking for a miracle, but it’s time for miracles.”

Peel’s Water and Wastewater General Manager Anthony Parente, who fielded questions from councillors for nearly an hour, said staff at Peel and the City of Brampton have already spent more than $2.25 million on preliminary design and geotechnical work, work that also factors in the proposed Hurontario LRT line that will terminate in downtown Brampton.

Parente said the current system is at a “high risk of failure,” citing 14 breaks in the last five years, each costing $15,000 – $20,000 to repair. The potential for significant third-party liability costs also has to be considered, he cautioned, as well as another $2.5 million in design costs, possible budget increases and another two to three year delay in construction.

A 90-day deferral would only give staff time to work out changes with local utility companies but not allow any time for re-design work, he added, pointing out that downtown digs are more difficult than similar work elsewhere because of space constraints.

“If I have a lot of space to work with it’s super easy,” he explained. “But with the narrow spaces we have to work with downtown the job is very complex.”

Brampton Ward 5 Councillor Paul Vincente, one of six members to support the deferral motion (a two-third approval was required) argued that because a more permanent sewer and watermain replacement will be on the region’s agenda five years or so after the interim project is complete, the “dig once” philosophy is the “responsible” way to go.

“It doesn’t make sense to force the downtown Brampton community to go through this all over again in five-six years.”

The interim project is expected to cost $8 to $10 million, with costs to be shared between Brampton and Peel, with the work expected to be put out to tender by July. Construction should get to get underway later this summer and take 12 to 18 months to complete. 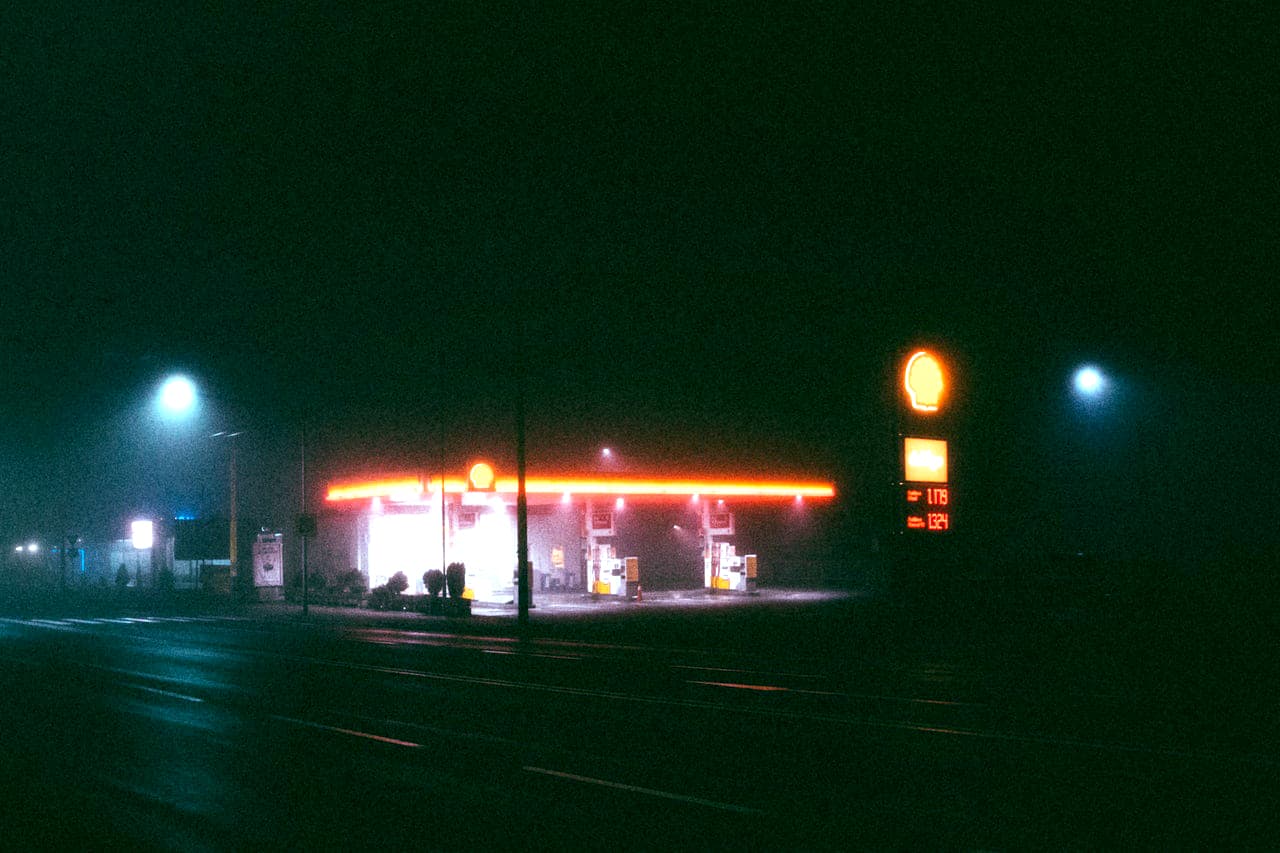 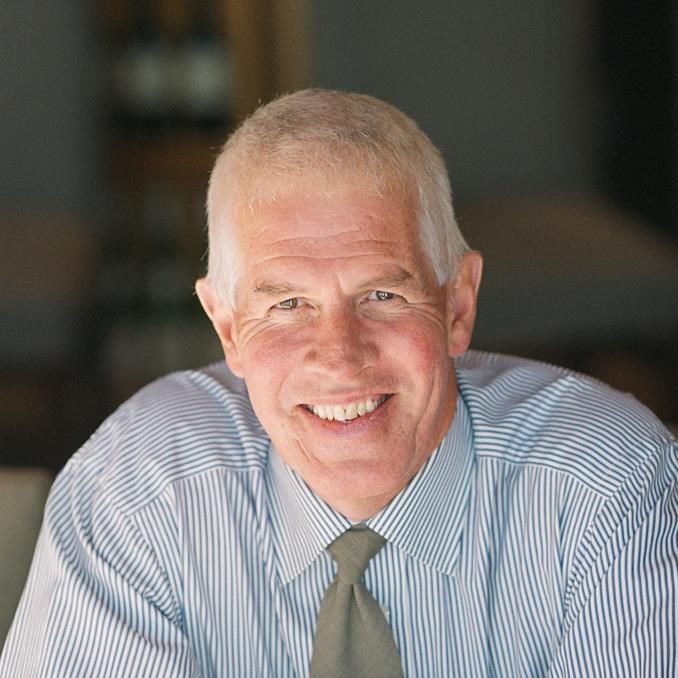 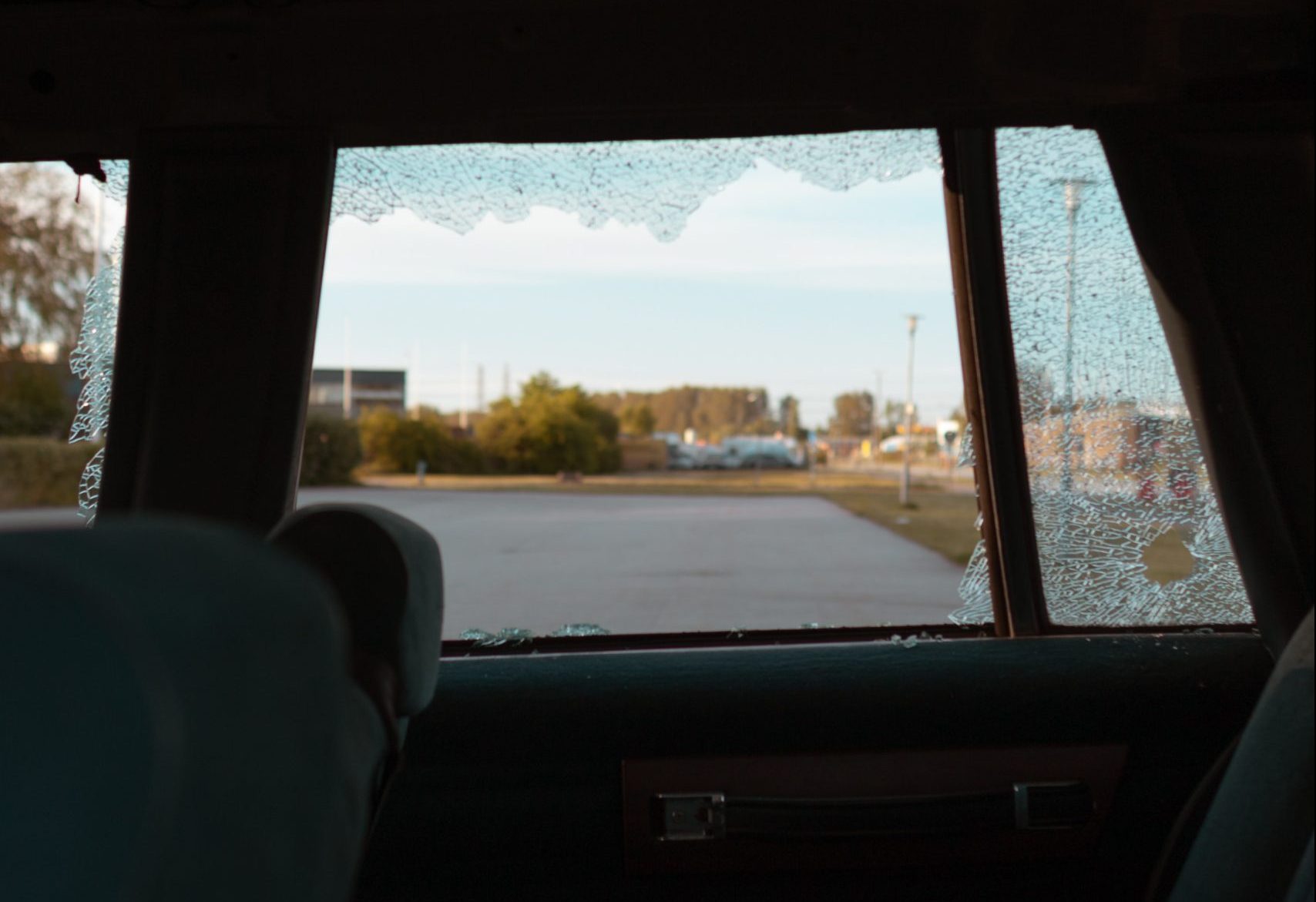 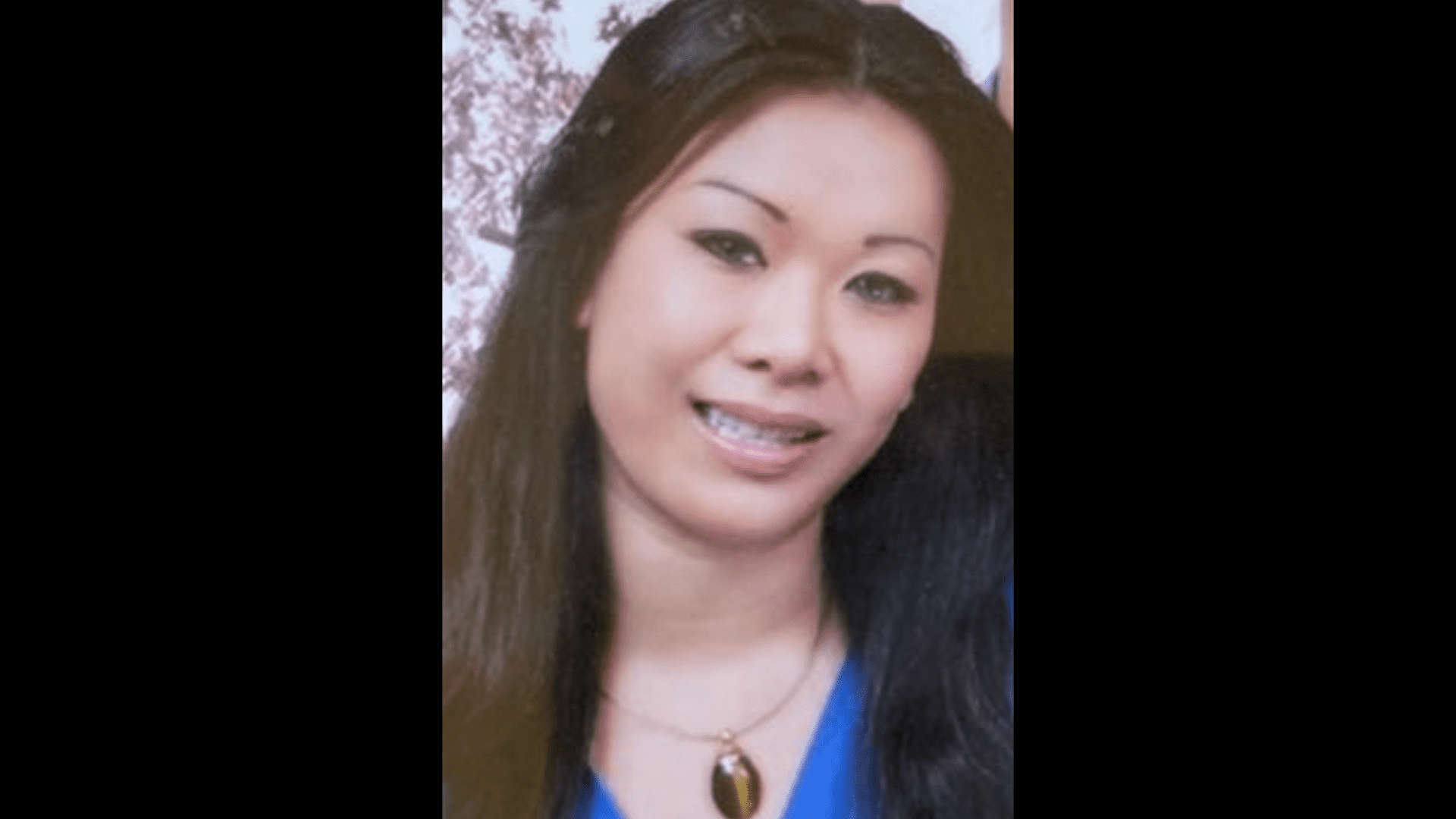