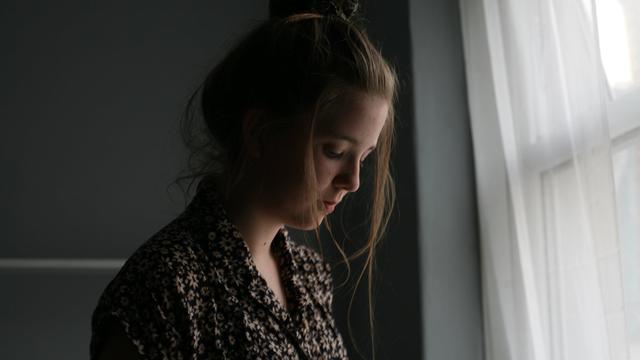 While cuts to education and public health (which are being rolled back after significant protest from municipalities) have gotten a great deal attention, not everyone is aware that cuts to legal ai

While cuts to education and public health (which are being rolled back after significant protest from municipalities) have gotten a great deal attention, not everyone is aware that cuts to legal aid could negatively impact lower-income residents.

Doug Ford and the Ontario Government have slashed the funding for Legal Aid Ontario (LAO). LAO will lose 30 per cent of the funding allocated to it. In this fiscal year, LAO’s budget will have $133 million less than it was anticipating, and next fiscal year its budget will be reduced an additional $33 million. These numbers have been circulating around for some time, but what do they really mean for Legal Aid and the service they deliver?

The short answer is that many people will no longer be able to access Legal Aid. Immigration and Refugee coverage is being eliminated entirely. People looking to get a Legal Aid certificate in that area of law can no longer depend on government assistance to fund their legal cases. This has reverberating effects on LAO’s other practice areas, family and criminal law. LAO will have a difficult time adequately serving and funding individuals looking for help in those areas.

On May 7, 2019, lawyers across Ontario rallied at Queen’s Park, making their thoughts and voices heard. The lawyers advocated for access to justice and protested the LAO cuts.

Doctors and other medical professionals also joined the protest in solidarity, as OHIP has received its own share of budget cuts. Legal Aid’s budget cuts will negatively impact those desperately seeking help with their legal matters, an objectionable course of action by the provincial government.

Legal Aid already suffered from a lack of funding before the recent budget cuts. Someone could only obtain a legal aid certificate if their income was less than $17,000.  Many people living in poverty could not utilize the service because of LAO’s own financial hardships. With the Ontario government’s budgetary cuts, even more people in precarious situations will not be able to access the service and receive legal help, because LAO does not have the capability of affording it.

One of the key goals of LAO is to promote access to justice, enabling those who lack the financial means of affording a lawyer, the ability to obtain one. The financial constraints imposed by the Ontario Government do not simply hinder this goal, but actively work against this prerogative. Government officials claim that access to justice will still be achieved even with the cuts, but this clearly does not appear feasible. How an organization provides better access to legal representation with less funds, when it was already struggling to do so is not possible. The Ontario government’s misguided attempt at fiscal responsibility harms those in vulnerable and precarious situations looking to access the service.

The Ontario Government’s will be able to save money when it comes to funding Legal Aid Ontario, but the impacts will strain the legal system elsewhere. The strain will create additional costs and no real progress will be made to alleviating government spending. No access to legal aid means more people will seek to self represent themselves in court.

The court system and the law are difficult and complex processes, and the average person will make mistakes along the way. Both the procedural and substantive aspect of the law requires years of training and experience to adequately navigate all the nuances involved, which is why people turn to lawyers.

The cuts to Legal Aid are an inadvisable method for the Ontario Government to lower costs. The harm that it causes to vulnerable and low-income groups is tremendous and unconscionable. The goal of providing access to justice cannot be achieved. Savings made by cutting the LAO budget will be negated by the additional costs placed on the taxpayer from other parts of the justice system. The budgetary cut imposed by the Ontario Government on Legal Aid Ontario cannot be justified, and we must look to reverse this cut or even obtain more funding for LAO if we are to have a strong and just legal system.

Article by: Deepa Tailor and Eren Erinc, who are from the Tailor Law Professional Corporation law firm.