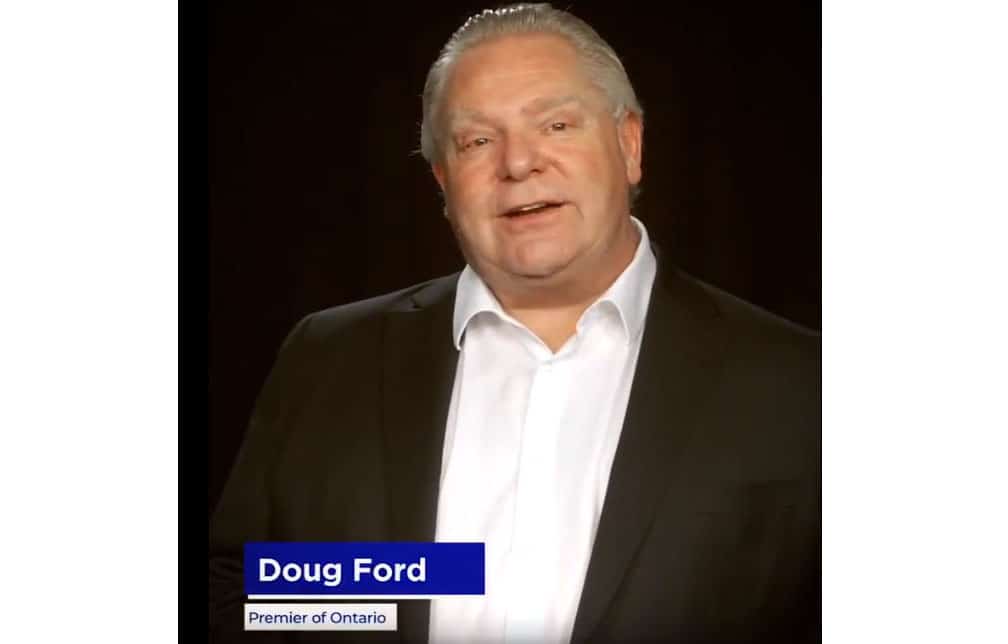 Somehow, the NFL managed to complete their regular season and reach the Super Bowl.

Despite a myriad of complications that included having to reschedule games several times due to complications associated with COVID-19—this was the first-ever season during which the NFL scheduled at least one game on every day of the week.

Additionally, plenty of players chose not to play this season, choosing instead to take advantage of the opt-out clause that was part of the agreement between the league and the player’s union.

However, despite all the hurdles, North America’s most profitable league will be having its ultimate annual event.

With Ontario still under lockdown, and a stay-at-home order still in effect. Many football fans will be forced to celebrate in a different way this year.

Sports bars won’t be having their annual events, and private parties are prohibited.

However, as we’ve learned throughout this pandemic, just because something is prohibited, doesn’t mean it isn’t going to happen.

In an effort to remind Ontarians the importance of refraining from attending large parties for this year’s Super Bowl, Ford took to social media to urge residents to continue adhering to current regulations.

“I know everyone’s excited for the Super Bowl, there’s no bigger football fan than I am—and, full disclosure, I’m a Brady fan—but folks, please, do me a favour, stay at home,” Ford said.

“Stick with your family to watch the game, order takeout from your favourite restaurant. Anywhere you’re watching the game, please support small businesses and small restaurants, and we’ll all have a great Super Bowl evening,” he continued.