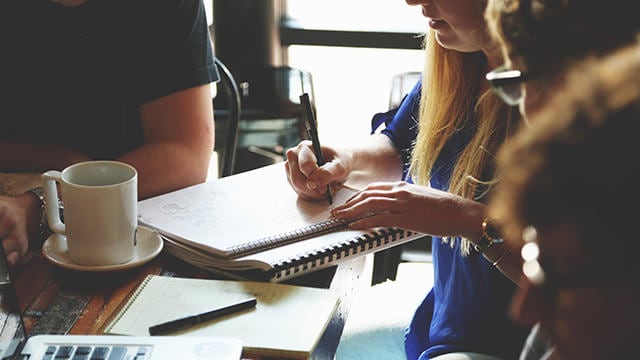 If you’re a post secondary student getting ready to head back to classes this fall, you should know that the days of controversial speakers getting barred from campuses may be coming to an end.

The Ontario Progressive Conservative government announced that it is mandating the province’s colleges and universities to implement a “free speech policy” by January 1, 2019. The policy will not only protect free speech, but ensure that hate speech, discrimination and other illegal forms of speech are not allowed on campus.

“Colleges and universities should be places where students exchange different ideas and opinions in open and respectful debate. Our government made a commitment to the people of Ontario to protect free speech on campuses,” said Ontario Premier Doug Ford, adding that students will have open speech, open dialogue, and that they should not be shut down by the special interests or the universities themselves.

To ensure compliance with the province’s mandate, colleges and universities must report annually on their progress to the Higher Education Quality Council of Ontario starting in September 2019.

For colleges and universities that do not comply with the free speech requirements, the government announced they may be subject to a reduction in operating grant funding.

Students whose actions are contrary to the free speech policy will be subject to existing campus student discipline measures, with any complaint against the institution that remains unresolved referred to the Ombudsman of Ontario.

If you were wondering what the Ford government is requiring from colleges and universities as per a free speech policy based on minimum standards, they published this short list outlining what the policy needs to include, such as:

“Open debate and exchange of ideas are central to university and college education. Today’s announcement will help protect free speech and foster learning environments that encourage freedom of thought, by making sure that all universities and colleges have a strong, clear and consistent free speech policy.” said Merrilee Fullerton, the Minister of Training, Colleges and Universities.

The debate over free speech on campuses has been bubbling up for a few years now. For some time, critics have argued that institutions that are meant to expose young minds to various schools of thought are stifling ideas that could cause offence. While the issue is a complex one, it is true that even left-leaning experts have raised concerns about what can amount to censorship on some campuses. It’s certainly not what I remember happening in university when I attended back in the day.

One of the most recent examples is a young woman named Lindsey Shephard, a student at Wilfrid Laurier University who showed a video of Professor Jordan Peterson during a class presentation. Shephard actually disagreed with Peterson’s views, chief of which is his refusal to address transgender people by their preferred pronouns, but was nevertheless disciplined by some professors for apparently making “some students feel uncomfortable” and “creating a transphobic environment” simply by showing the video in a neutral way.

There are many examples of this, and it’s not just conservative speakers being disinvited from campus speaking engagements. Comedian Bill Maher, one of the most liberal voices in American comedy and politics, was once disinvited from giving the commencement speech at the University of California Berkeley because of his controversial views on religion.

Back in Ontario, while you may not agree with everything the Ford government has done, Ford’s announcement on protecting free speech but also making sure hate speech, discrimination and other illegal forms of speech are not allowed is at least a step in the right direction.

The government and universities can put laws in place, but in the end it is up to the people within those institutions to decide if an attitude of open-mindedness and listening to different ideas is still relevant in the college and university environment of 2018, as students prepare for life once they leave those hallowed halls.