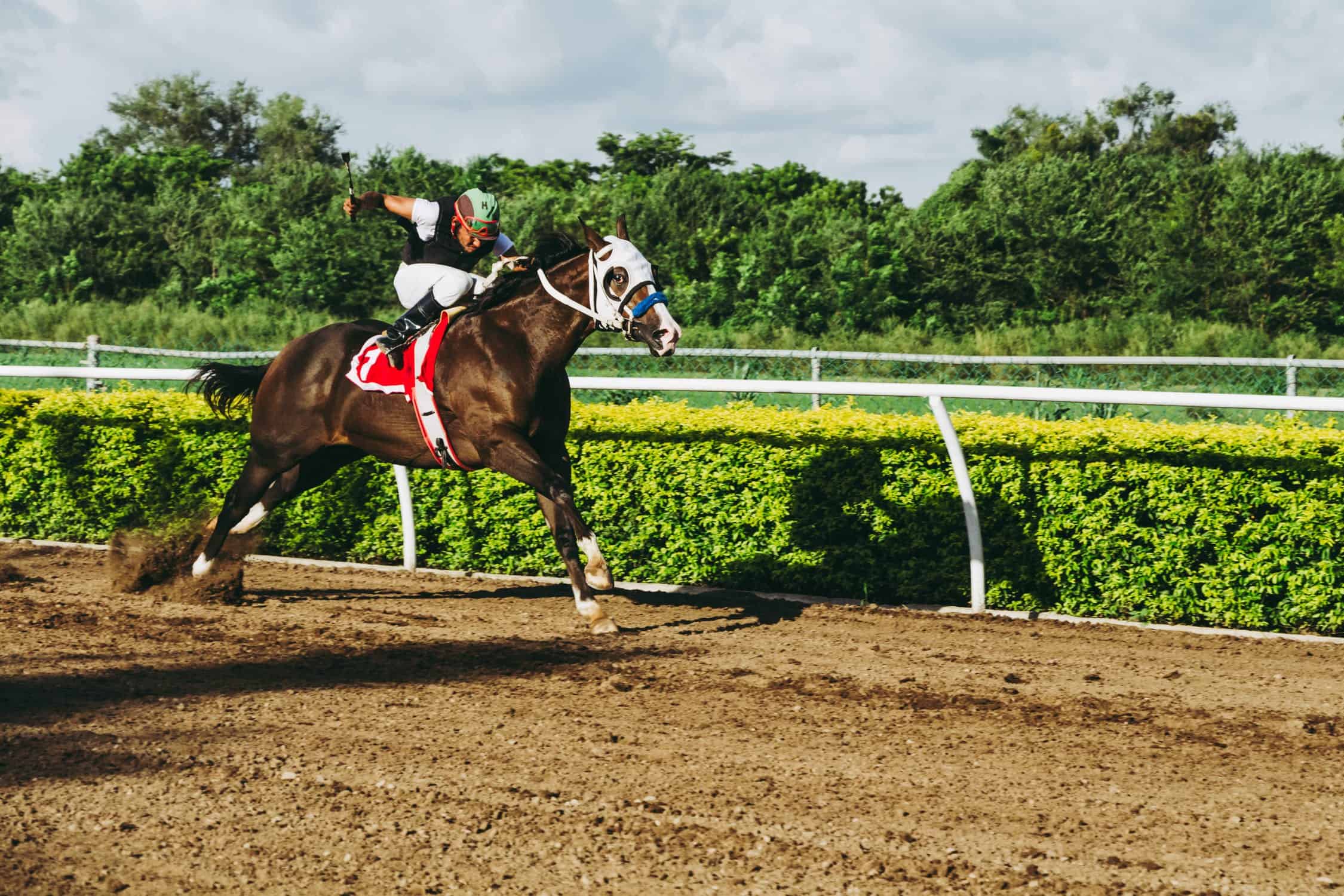 The Ontario government recently announced that it plans to invest quite heavily in breeders and horsepeople (that is indeed the correct term and not a typographical error) going forward.

The Doug Ford government just announced plans to invest in the horse racing industry in Ontario. The government says it will provide $10 million per year to support programs for breeders and horsepeople through the Horse Improvement Program (HIP).

The move has earned some criticism, especially since the government has come under fire for making major–and drastically unpopular, for the most part–changes to the Ontario Autism Program and OSAP.

AG Caroline Mulroney said the Ontario government could only afford to give rape crisis centre $1-million out of the $4M promised by the previous Liberal government.

The government has also been dealing with pushback over changes to the education system–changes that some say will lead to thousands of job losses.

The province says the investment will benefit rural Ontario, adding that the funding will support breeding and industry development for Ontario-bred horses and will be administered by Ontario Racing.

“Our horse racing sector plays a vital role in our rural communities and is an important part of Ontario’s heritage. This investment will help support Ontario’s breeders and horsepeople, and ensure the province’s horse racing community is open for business, and can create and protect jobs,” said Vic Fedeli, Minister of Finance.

The government also says it’s worked with its industry partners to reach agreements on packages through the Optional Slots at Racetracks Program (OSARP) that includes operational funding for eligible racetracks.

The government also says that the Ontario Lottery and Gaming Corporation (OLG) will provide financial support to the sector through a long-term funding agreement that will kick off on April 1, 2019. The agreement in question includes funding for “racetrack operations and purse support” of up to $105 million per year for up to 19 years.

“Our government is committed to providing stable long-term support to help the horse racing industry build a more sustainable future for the rural businesses, jobs and communities that depend on it. This is a vital part of Ontario’s heritage and our government is proud to stand behind our rural communities that rely on this industry,” said Fedeli.