Doug Ford Backs Off On This Controversial Change 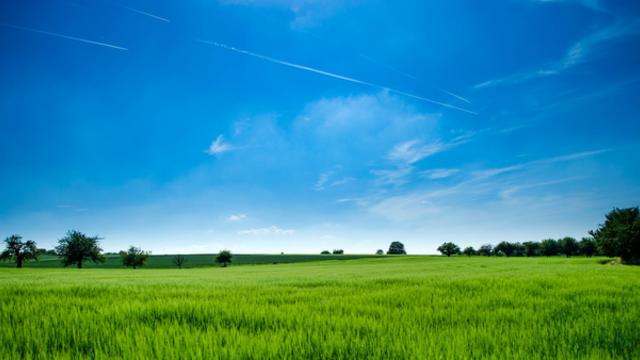 The Ontario government has reversed course on part of a piece of legislation designed to make the province “open for business”–that part that had those concerned about development on the Greenbelt very anxious.

Municipal Affairs and Housing minister Steve Clark announced in a series of tweets that the government will be taking out a clause in Bill 66 when the legislature resumes sitting in February.

3/3 However, our Government for the People has listened to the concerns raised by MPPs, municipalities and stakeholders with regards to Schedule 10 of Bill 66 and when the legislature returns in February, we will not proceed with Schedule 10 of the Bill.

Bill 66 would have allowed a series of changes focused on regulatory reforms and lowering restrictions in a variety of economic areas, but under that bill was something called Schedule 10.

Schedule 10 would have allowed municipalities to enact ‘open for business’ zoning by-laws that could have circumvented environmental protection legislation, as well as the law protecting the Greenbelt from development, the Clean Water Act and other conservation legislation.

Clark said that the purpose of Schedule 10 was to give an economic development tool for municipalities to shorten the time it takes to build a job creating project. But after speaking with various stakeholders such as municipalities and MPPs themselves, the minister made the announcement on social media that Schedule 10 would no longer be in the bill.

“The use of this tool would never be approved at the expense of the Greenbelt or other provincial interests like water quality or public health and safety,” Clark said.

Advocacy groups such as Environmental Defence were pleased with the government’s change of course:

“This environmentally destructive Bill’s Schedule 10 would have opened up the Greenbelt, Oak Ridges Moraine, Lake Simcoe and source water protection areas to development. This is a major victory for the citizens who put up lawn signs, signed petitions, made calls to their MPPs and rallied outside of their offices. It also speaks to the power of the farmers, businesses and many municipal leaders who publicly opposed the Bill, and instead put farmland, natural areas and drinking water first,” Executive Director Tim Gray said in a statement.

Ontario NDP MPP Peter Tabuns said that while their party is relieved that Doug Ford changed his mind, they were very cautious going forward when it comes to the Ford government’s track record on the environment.

“Today is a day for celebration. By working together, concerned people and groups — including municipalities, environmental advocates, agricultural organizations and the Official Opposition — have been successful in holding off Ford’s attack on the Greenbelt. But this is now twice that Ford has tried to punch holes in our Greenbelt, and twice that he’s had to back down,” Tabuns said.

“We’re relieved, but we know we’re going to have to be vigilant. Ford and the developers he trades favours with clearly want to be able to plow through the Greenbelt.” But the NDP has also called for Bill 66 to be scrapped entirely, saying it makes in-home day cares less safe, repeals environmental protections and ends excessive hydro fees for tenants.

Clark indicated that only that one clause concerning the enactment of ‘open for business’ bylaws would be taken out of the bill, but the rest of the bill will proceed through the legislative process.

Do you think this deregulation bill known as Bill 66 should go ahead or be scrapped?