Do’s and Don’ts of Flying Your Drone in Brampton 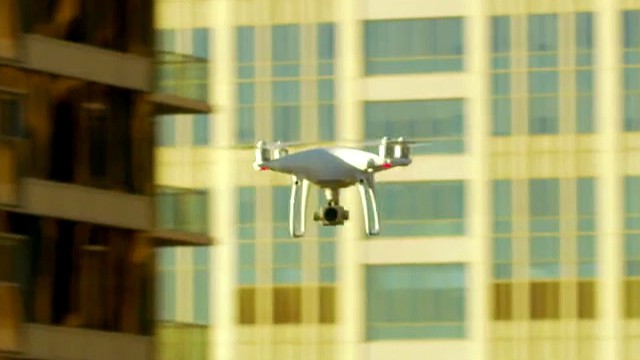 Perhaps you’ve asked Santa for a drone or unmanned aerial vehicle (UAV) for Christmas and you’re not sure what’s kosher when it comes to operating your mini aircraft.


Perhaps you’ve asked Santa for a drone or unmanned aerial vehicle (UAV) for Christmas and you’re not sure what’s kosher when it comes to operating your mini aircraft. Although the idea of flying a drone is cool, there are rules to consider because unlawful operation could, in serious cases, cost you or your company up to $25,000 in fines or land you in jail.

No one wants to visit the slammer on Christmas Day (or any day).

First of all, it’s important to know that you need permission to operate some drones and UAVs. According to the government of Canada, you need permission if you’re using your drone for anything other than fun or if it weighs more than 35 kg (about 77 pounds). In that case, your case will be reviewed by Transport Canada. If you’re operating your drone for work or research, you’ll have to obtain a Special Flight Operations Certificate (SFOC).

If you’re just flying a drone because you want to and it’s lighter than 35 kg, you don’t need a certificate, but you do need to heed the following rules (courtesy of Transport Canada):

DO: Fly your drone during daylight hours in good weather

DO: Keep your drone in sight at all times and ensure you can always see it with your actual eyes and not a computer,phone or other monitoring system

DO: Make sure your drone is safe before takeoff (check batteries and evaluate weather conditions)

DO: Know if you need a SFOC

DO: Respect people’s privacy (don’t fly over private property or take pictures or videos of people without permission)

DON’T: Fly closer than nine km from an airport, heliport, helipad or seaplane base

DON’T: Fly in populated area or near large groups of people (so avoid sporting events, concerts, festivals and other large gatherings)

If you end up violating one of those don’ts (and worse, if you put someone’s safety at risk), you could face a fine of up to $25,000 or jail time.

Since drones and UAVs are a relatively new and novel consumer product, Transport Canada is currently developing regulations that will address safety requirements and see how to better integrate the objects into Canadian airspace.

According to Transport Canada, the department published a Notice of Proposed Amendment in May 2015 that “highlighted proposed changes, including new flight rules, aircraft marking and registration requirements, knowledge testing, minimum age limits, and pilot permits for certain UAV operations.”

So, if you’re thinking of asking for a drone (or treating yourself to one) this Christmas, operate it safely and stay away from airports.