Does Anyone in Mississauga Want to Get to Montreal in 30 Minutes or Less? 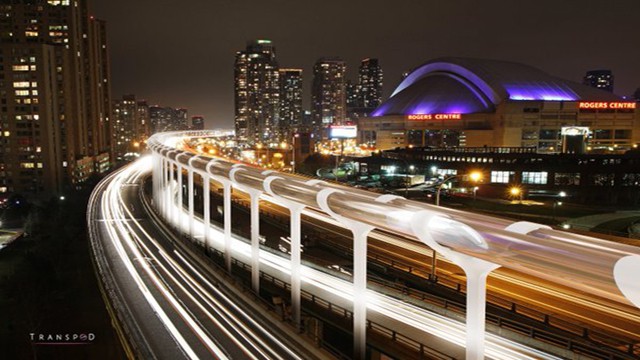 A few months ago, news broke that someone came up with a brilliant plan to potentially transport people from Toronto to Montreal in less than 30 minutes in a super high-speed (think 1,000 km an hour) train.

Although the idea sounds absolutely insane, it looks like it’s not quite so far-fetched after all. According to a recent CBC article, a Canadian company is hoping to prove that the rapid (and we do mean rapid) transit Hyperloop could indeed take off and fundamentally change travel not just in Canada, but the world.

Right now, a Toronto-based company named TransPod is actually working to develop the Hyperloop in Canada and is planning to present its plans at the InnoTrans transportation trade show in Berlin.

Elon Musk originally popularized the high-speed travel concept and TransPod has already designed a half-scale prototype. It expects to present a full-scale concept at the German tradeshow (which kicked off today). According to TransPod, that step will be the first of several towards a commercially viable project within three to five years. Should the Hyperloop succeed, it will likely be built worldwide.

Sounds ambitious (not to mention convenient).

So, how does it work and how will it look?

Basically, the Hyperloop will transport people in rail car-sized pods through vacuum-powered tubes. As wild as it sounds, Sebastien Gendron, founder and CEO of TransPod, told the CBC that a lot of the technology already exists. 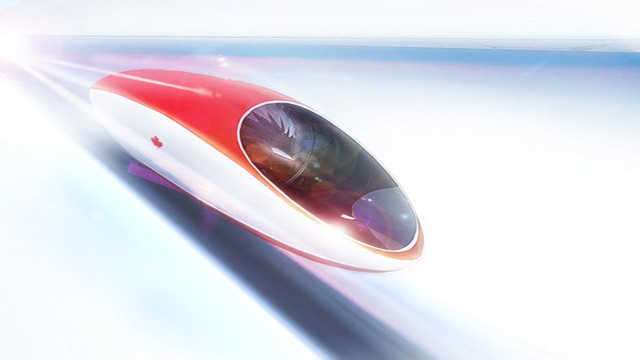 “Some have been developed for the aerospace industry, some for the rail industry. So it’s really a matter of putting everything together and [building] it and [getting] it approved by agencies like Transport Canada and use it,” Gendron told the news outlet.

He also told the CBC that, should the plan materialize, we might not see the finished product until at least 2025 and that it will transport cargo (we need to be sure it’s safe for non-mortal objects first) before it starts functioning as a travel option for fleshy humans.

So, what do you think Mississauga? Would you want to travel to Montreal from Toronto in under 30 minutes? Do you think Canada (and the world) would benefit from rapid-fire transport, cost and construction notwithstanding?

It sure sounds better than air travel.