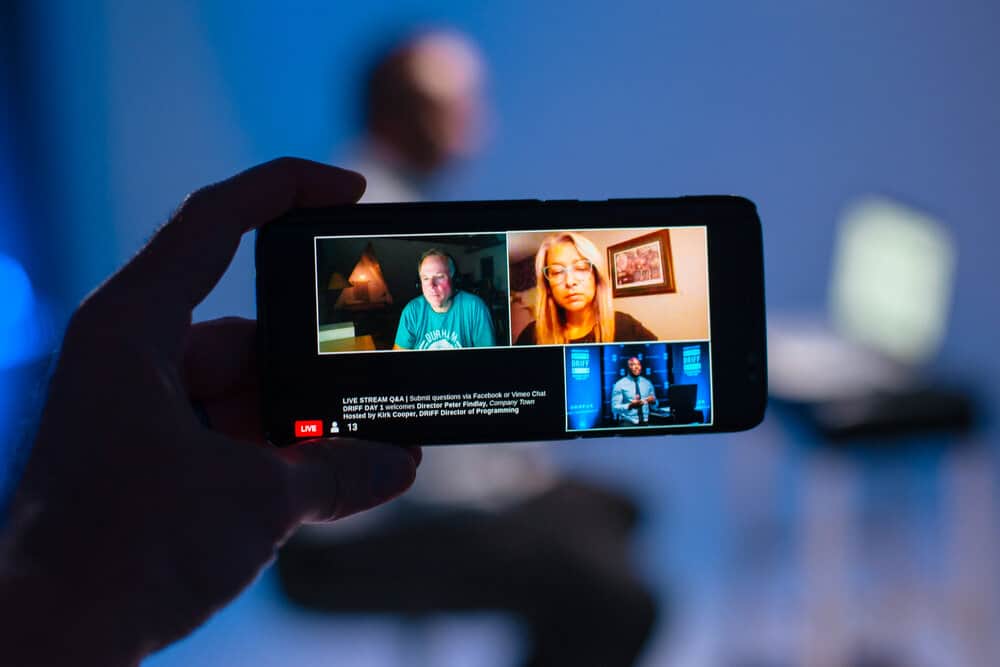 After a smashing opening night featuring a film, Stay the Night, that stars some of the leads of the Netflix hit shows Kim’s Convenience and Ginny & Georgia, the DRIFF Fall Film Festival continues its weekend of inspired films with Day 2 of the festival from the St. Francis Centre For Community, Arts & Culture in Ajax.

Day 3 will be a full day of programming scheduled for the final day of the festival from the Biltmore Theatre in Oshawa.

Day 2’s festivities get underway at 5 for a pre-screening party in the lounge (cash only) followed by an industry panel spotlight on producers and directors where you can learn from and engage with a panel of DRIFF and local filmmakers. 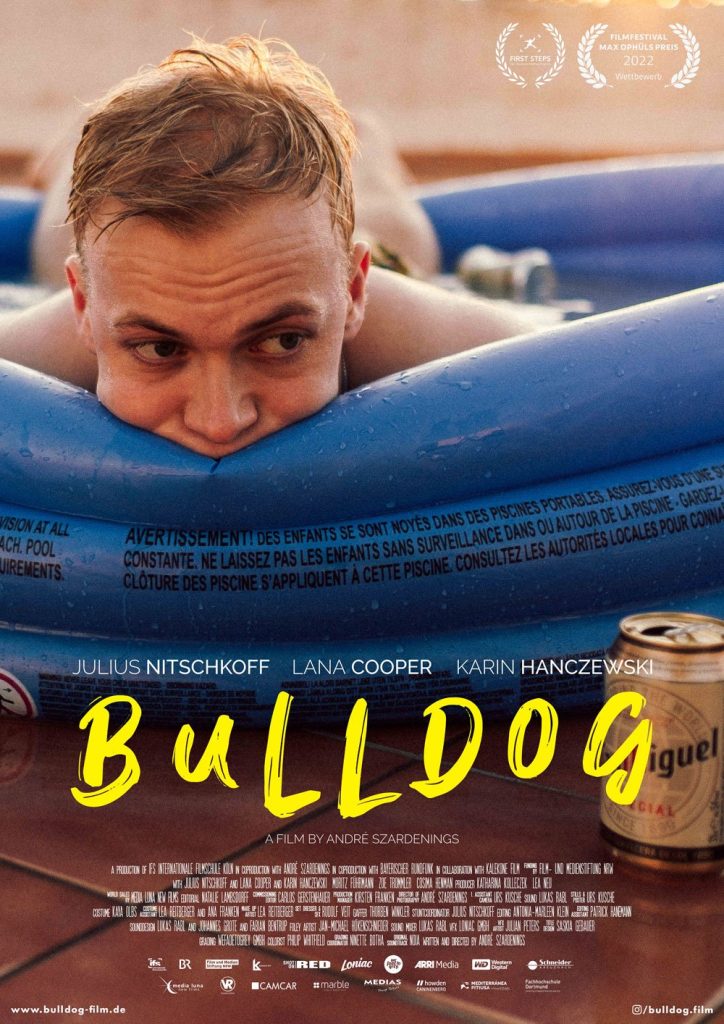 Bulldog, the feature flick, is a 95-minute film from Germany and directed by André Szardenings.

Saturday night the action shifts to the Biltmore Theatre in downtown Oshawa with events starting early in the afternoon.

The doors open at 12:30 and a workshop on Foley – the reproduction of everyday sound effects added to films in post-production – opens the festivities with patrons learning how everyday items are used to enhance the auditory experience of the movie.

At 2:25 there’s a one-hour industry panel called Behind the Scenes with Cast and Crew, where you can learn from industry professionals who work in jobs like 1st Assistant Director, Bench Carpenter Actress, Art Director and Location Manager.

At 3:30 p.m. the first short film of the day begins with the eight minute film Homegrown Shorts (Canada), directed by Jordan Settembrini. The short film is about an enthusiastic hiker who leads his city-boy friend through a strange forest, after claiming to have found the discovery of a lifetime. It is soon learned that some things are better left undiscovered.

Next up is Flames Flames (Canada) a seven-minute flick directed by Mathew Manhire about two young men being pressured to pursue wrestling by their grandfather who have an experience that liberates them, while blowing their grandpa’s mind.

Feeling Fine (Canada), a 21-minute film directed by Fateema Al-Hamaydeh Miller about Sara & Cameron, two actors who refuse to quit their shared Meisner class after they break up, follows Flames. Feeling Fine deals with grief, closure and reminiscing their connection in this short that both honours and pokes fun at the experience of heartbreak. 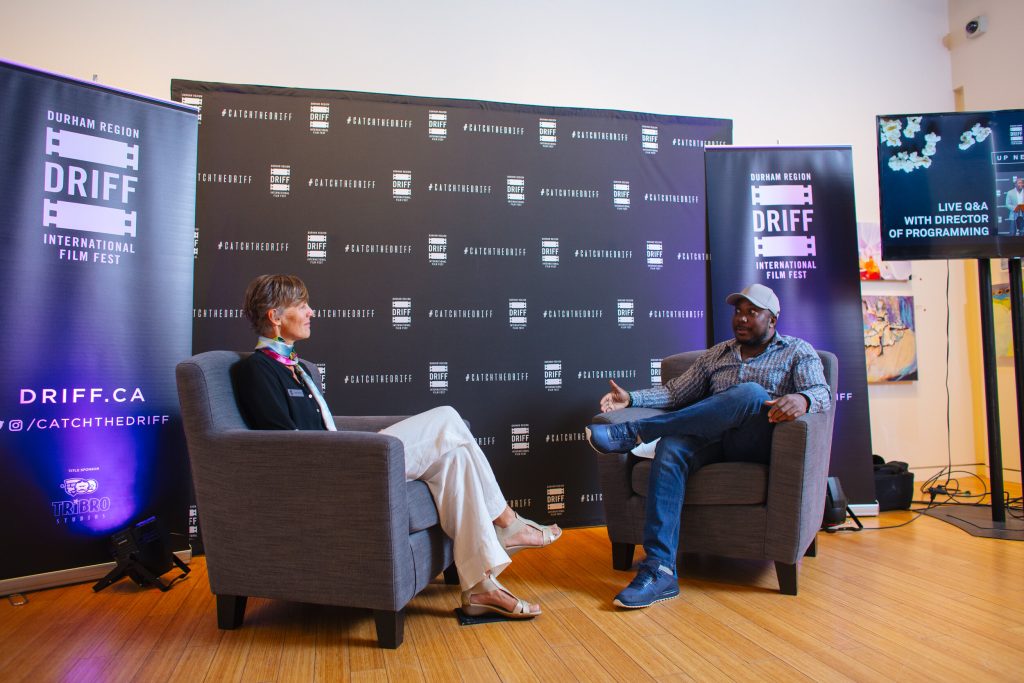 Involuntary Wingman (Canada), a seven minute short directed by Alex Ef, is next on the day’s busy itinerary. Faced with the threat of blackmail, sixteen-year-old David is forced by Owen the incel to get him a date with his crush, Sierra. But when the relationship proves impossible, David learns to face Owen head on.

DRUH (Canada) is a 20-minute film, directed by Aaron Ries about three teenagers who embark on a weekend scout trip in the wilderness of Ontario, where they’re challenged by their leaders to compete for a badge that pits them against each other in this tale of masculinity and coming of age.

Sledgehammer (Canada) is a 12-minute short directed by Kyle Marchen starring Brooke, who works on the side as a cam girl. Brooke receives a sensitive package in the mail that has been intentionally damaged, which sparks a corrosive urge to retaliate.

Marchen, who was in attendance at the gala in Whitby Wednesday, was the co-recipient of a $30,000 bursary from a DRIFF incubator contest held earlier this year.

Feeling the Apocalypse (Canada) is a seven-minute film and the last short on the afternoon schedule. Directed by Chen Sing Yap, the film is about a psychotherapist struggling with climate anxiety and explores what it means to live in a dying world.

The closing night screening begins at 7, with doors opening at 6:30, and begins with another short, Movie Theatres: Lights and Sound (Canada), a six-minute film directed by Jamie Robertson.

Art house cinema is dying. Many Independent theatres sit vacant as would-be patrons amble past extinguished marquees. At night, they come to life – the lights, the popcorn, the magic of the cinema. But in the age of “home streaming,” is this experience enough? Only you, the viewer, can decide.

The main feature, a 95-minute movie directed by Ron Chapman called Revival69: The Concert That Rocked the World, closes out the film portion of the evening, about one of the greatest concerts of the turbulent 60s, a music event that almost never happened.

This documentary transports viewers back to Toronto’s Varsity Stadium in 1969, when a gutsy and visionary pair of concert promoters barely out of their teens, tries to create a music festival featuring the original rock and roll bands from the 1950s. The concert was almost cancelled, until a last minute request to John Lennon and Yoko Ono saved the festival, turning it into “the second most important event in rock & roll history.” The film features appearances by John Lennon, Eric Clapton, Chuck Berry, Little Richard, Jerry Lee Lewis, Bo Diddley, Gene Vincent, The Doors and Alice Cooper.

Following the screening there will be a Q&A with director Ron Chapman.

The People’s Choice Award will be announced after the completion of DRIFF’s Virtual Lineup on October 9.

Dancing and schmoozing begin at 9:30 with the after-party, featuring local favourite musical guests Lunar Circus, a classic rock cover band who will be playing songs from the Rolling Stones, The Band, CCR, Supertramp, The Beatles, Elvis, ZZ Top, Van Morrison and more. 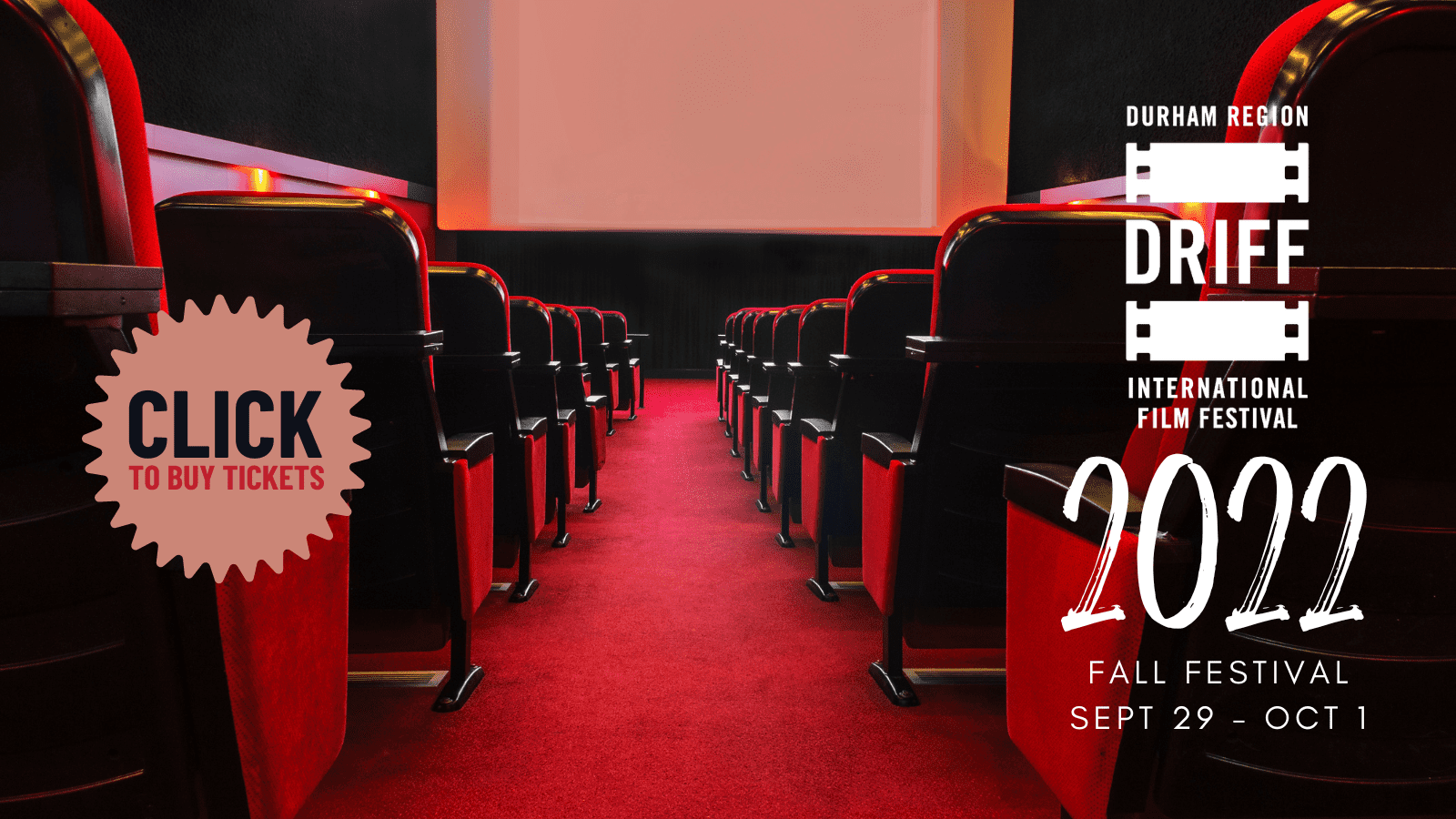