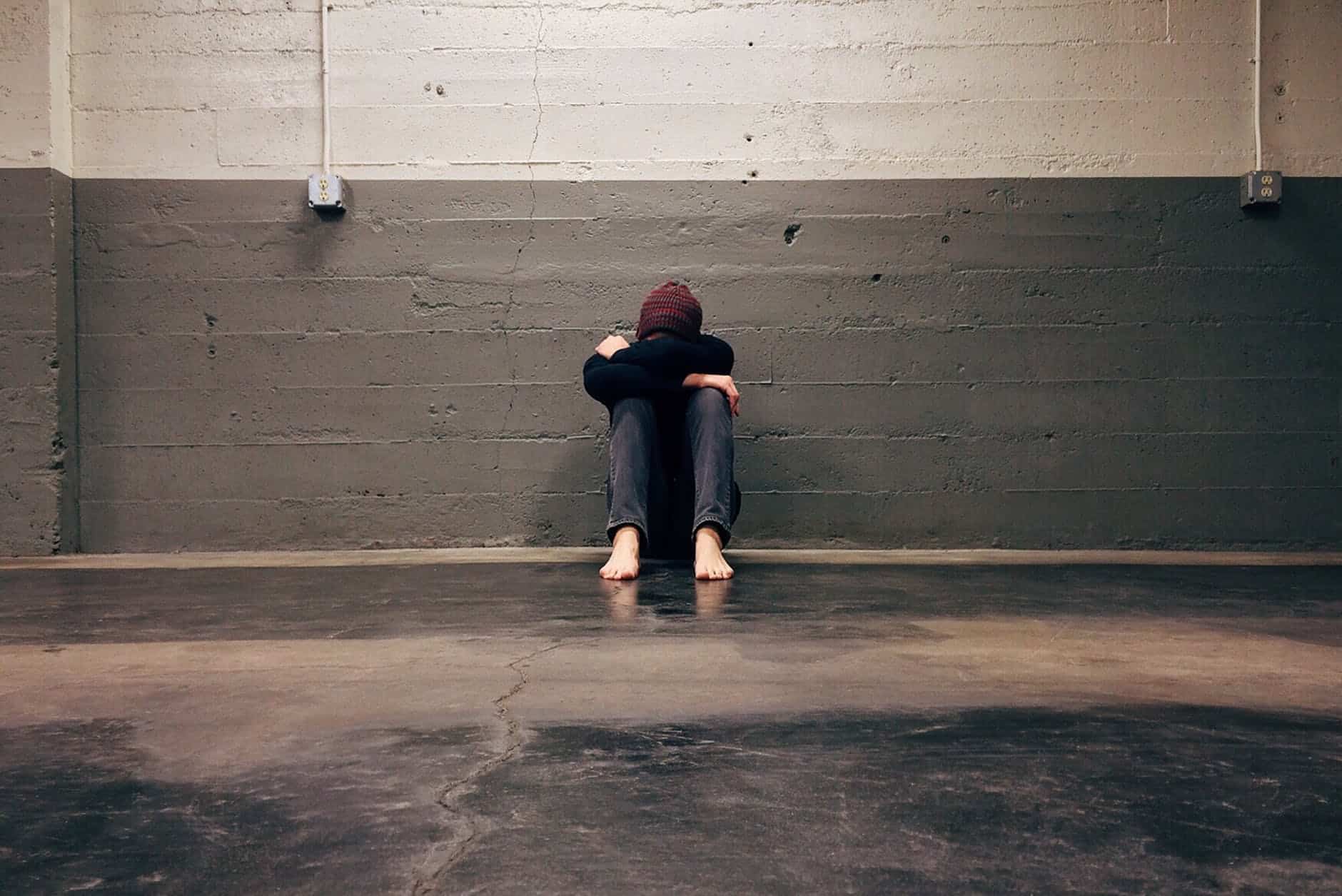 The Ontario Medical Association says it’s “troubled” by findings regarding children’s mental health during the pandemic, including a stark increase in intentional ingestion-related emergency room visits from teenagers over the last year.

Dr. Daniel Rosenfield, a pediatric emergency specialist at Toronto’s Hospital for Sick Children, says his emergency department saw “approximately 25 per cent” increase in those types of visits, which are sometimes indicative of suicide attempts, in 2020 compared to 2019.

He adds that boredom and experimentation are other reasons teens may intentionally ingest things like prescription drugs, bleach or other household products.

Mental health struggles have increased across different age groups, OMA doctors said Wednesday in a webinar with media. And they’re concerned about long-term impacts that could stretch years after lockdown measures end.

Dr. Saba Merchant, a pediatrician in Vaughan, Ont., refers to the pandemic as a time of “social malnutrition” for some children.

She says the inability of kids to attend daycare, school and other group activities has taken away elements of emotional and social development, while financial stress felt by some families is also leading to problems of food insecurity, neglect and abuse, all of which are causing declines in mental health.

A study by SickKids, published in February, showed a 40 per cent prevalence in anxiety and depression among children during the first lockdown last spring.

Merchant says early detection of mental health decline is key, urging parents to contact their doctors if they notice signs of struggle in their children, including irritability, a lack of interest in activities they used to engage in, and eating and sleeping more or less than usual.

She says to look for patterns in behavioural changes that last “over a period of time,” not just a day or two.