Doctors worry more kids may be getting sick with invasive strep A. Here are the facts 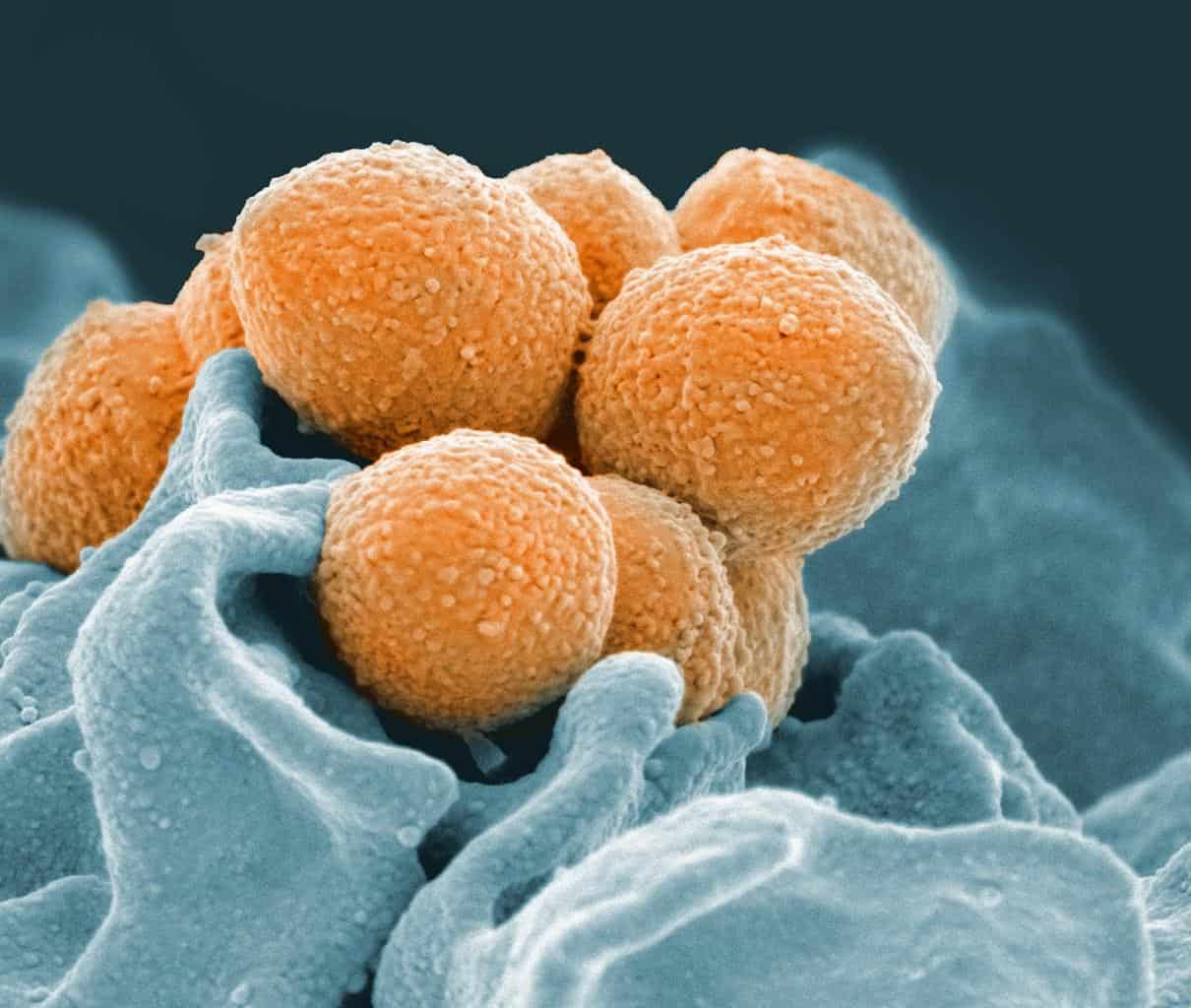 Some Canadian officials are reporting an uptick in invasive Group A streptococcus infections, echoing the European Centre for Disease Prevention and Control and the Centers for Disease Control and Prevention in the U.S., which are both investigating cases in children.

In Canada, Public Health Ontario confirmed to The Canadian Press in an email on Tuesday that it is “currently seeing an increase in cases for Invasive Group A Strep.”

Health officials in Montreal are asking health-care providers to be “extra vigilant” in screening for signs of the disease.

As of Dec. 15, four children aged two years and under have had confirmed invasive Group A streptococcus in Montreal, according to the city’s public health department. Two of those children died. By comparison, the department said, during the same time periods between 2017 and 2021, there were either no cases or one case each year.

But it’s important to distinguish the different types of Group A strep infections, she said, because the bacteria itself is quite common. The biggest danger comes in the rare cases when it becomes invasive.

What is Group A streptococcus?

Group A streptococcus is a type of bacteria that grows in the nose, throat and sometimes the skin. Often, kids are carrying it around without any infection happening.

Scarlet fever can show up alongside strep throat or as the result of a skin infection. Symptoms of scarlet fever can include a red rash with a sandpaper-like feel, a fever of 38.3 degrees C or higher and a coating on the tongue that makes it appear strawberry-like, experts say.

What is invasive Group A streptococcus?

Bacteria, including Strep A, become “invasive” when they get into “somewhere in your body that normally has no bacteria,” said Dr. Allison McGeer, an infectious diseases specialist and microbiologist at Sinai Health Systems in Toronto.

That includes the bloodstream, muscles and tissues. When Strep A invades those places, it causes serious diseases such as necrotizing fasciitis (often known as flesh-eating disease), streptococcal toxic shock syndrome and sepsis.

Invasive Strep A can also cause “really severe pneumonia” with “empyemas,” which are pockets of pus around the lungs, said Kakkar.

Why are there more cases of invasive Strep A now?

The rise in invasive strep A cases is likely associated with the increase in RSV and flu viruses hitting kids, the World Health Organization said in a news release earlier in December.

There are a few possible reasons for that, experts say.

One is that regular Strep A infections are on the rise after a hiatus due to public health measures taken during the COVID-19 pandemic – and co-infection can lead to complications, said McGeer.

Viruses like the flu can also make it easier for Strep A that’s already present to become invasive, because they break the lining of the mucous membrane, McGeer said.

“(That’s)what viral infections do, right? They destroy the surface cells of your nose and throat … and that of course allows bacteria to invade,” she said.

Kakkar said that’s what she’s seeing among her patients.

“I think what’s happening anecdotally is many of my patients had influenza and then a week later developed their severe group A strep infection,” she said.

Another virus associated with invasive strep A infections is chicken pox, the WHO said in its news release.

That can take the form of necrotizing fasciitis, Kakkar said.

“When the skin is broken from chicken pox, strep can get in very easily.” she said.

There hasn’t been a surge in chicken pox in Montreal, Kakkar said, so it’s currently not one of the drivers of the invasive strep A cases there.

How are Strep A infections treated?

Often with antibiotics – but it’s important to be as sure as possible that the infection is actually caused by strep, Kakkar said.

If a child has a sore throat, it could be viral rather than bacterial – so doctors check to rule that out and determine if it’s strep throat.

If children are prescribed antibiotics for any infection, it’s critical that they finish the entire course even if they feel better before that, she said.

There’s a shortage of children’s amoxicillin in Canada. What should caregivers do if an antibiotic is needed?

Liquid amoxicillin – a type of penicillin – is often prescribed to children because it’s well tolerated, Kakkar said. But there are several other options, from pharmacists crushing tablets to make a liquid suspension to primary care providers prescribing other antibiotics that also work, she said.

The Canadian Pharmacists Association issued a list of alternatives for prescribers in November. According to that document, antibiotics are often not required for strep throat because it can get better on its own.

But if antibiotics are needed, a different type of penicillin can be used, the pharmacists association says. If the child has an allergy to penicillin, other possibilities include cephalexin, cefadroxil, clindamycin, clarithromycin and azithromycin, it says.

How can we protect our kids against invasive Strep A?

Doctors emphasize that it’s still very rare for Strep A infections to become invasive and cause life-threatening disease.

Strep A passes easily through close contact, as well as through sharing items like utensils, or toys that kids get their saliva on, doctors say.

To protect against Strep A infection, many of the same prevention measures used against COVID-19, flu and RSV apply, including frequent handwashing and staying home when sick, they say.

“I don’t think I’ve ever felt so strongly about it as I have this year. I’ve just seen so many complications in hospital these last few weeks and it’s unfortunate.” Kakkar said.

“I strongly urge everybody to get their child vaccinated because it’s the way to prevent these severe secondary complications,” she said.