Do You Want to See Macy’s Products in Mississauga? 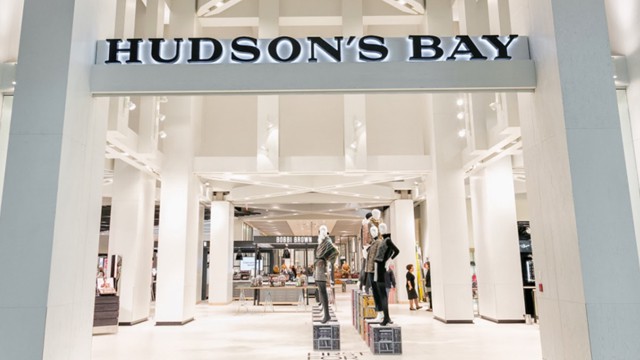 But while a few well-known national chains have folded–Danier, Smart Set, Jacob, etc.–a few others have grown and it looks like a Canadian retail staple is enjoying growth and eyeing a very big American department chain.

According to a recent Canadian Press article, Hudson’s Bay Company is reportedly moving in on Macy’s, a popular American retailer that Canadians can only enjoy when shopping south of the border.

According to the CP, HBC declined to comment on the matter after a Wall Street Journal report. The WSJ chatted with two anonymous sources who said the two companies were in preliminary talks for a takeover.

While both HBC and Macy’s opted not to comment on the rumour, a retail analyst told The CP that “where there’s smoke, there’s a fire” and that it’s “likely that HBC is after Macy’s extensive real estate.”

While it’s much too early to speculate on what a potential takeover would mean for the retail landscape in Canada, it’s fun to imagine a world where Macy products and lines are available closer to home.

What do you think, Mississauga? Does this news sound exciting to you?