Do You Want These New Condos in Mississauga? 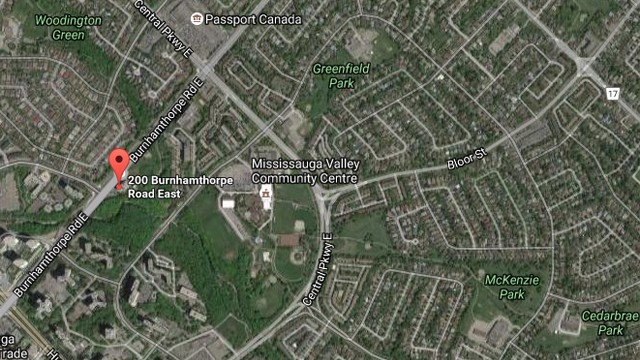 Although they’re significantly more affordable than freehold homes, a lot of Mississauga residents still bristle at the thought of new condos in the city.

Right now, a condo proposal put forth by well-known developer Ignat Kaneff is before the Ontario Municipal Board (OMB) after what’s already been a somewhat lengthy back-and-forth process with the city.

The Kaneff Corporation is hoping to build two new condo towers as part of its existing Compass Creek development in the Mississauga Valleys area. Right now, a solitary condo sits at 200 Burnhamthorpe Road, between Hurontario and Central Parkway. 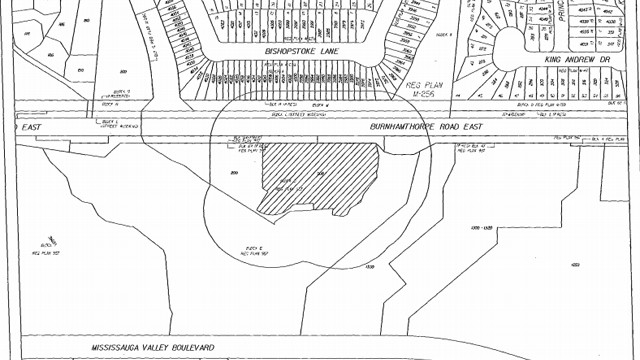 Interestingly enough, Kaneff always intended to construct three towers, but its plans for the remaining two structures have undergone some changes over the years. Now, the corporation plans to develop two 23-storey and 20-storey towers and a four-storey podium building element above the underground and aboveground parking structure. With more storeys, the amount of units intended for the building will hit 555.

The latest plans are larger than what was originally proposed and that has given some city workers (and residents) pause.

While the city approved the project last year, the corporation’s application was denied by the committee of adjustment (CoA). In defense of their decision, the CoA wrote:

“The Committee, after considering the submissions put forward…and having reviewed the plans and comments received, is not satisfied that the request is desirable for the appropriate further development of the subject property. The Committee indicated that the increase in the number of units on site and the reduction in parking and increase in height of the buildings will impact the adjoining properties. These proposed variances when looked at together are not minor in nature…The Committee further advised that there is conflicting information with respect to the shadow studies. The Committee is not satisfied that the general intent and purpose of the Zoning Bylaw and the Official Plan will be maintained in this instance. The Committee is of the opinion that the request is not minor in nature in this instance. Accordingly, the Committee resolves to deny the request as presented.”

Now, it appears that the OMB will make the final decision.

Although the proposal, should it be constructed, will be near City Centre, it is located in a quieter and less dense area of the city. With that in mind, are the towers a little too grand for the area? Or is it time for residents from all over the city to accept that condo living will become the norm for so many–especially as the city grows and more and more people seek out smaller and more affordable dwellings.

What do you think, Mississauga? Is the development an inappropriate fit for the area, or it should it be allowed to go forward?