Do You Think Polluters Should Pay? 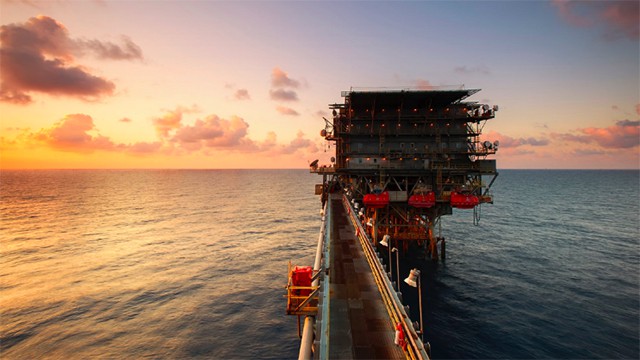 Canada is a country defined by its beautiful lakes, coasts and rivers.

The federal government has just taken an important step in protecting those precious pieces of our country.

On April 23, as part of the Oceans Protection Plan, the government announced its ratification of the 2010 Hazardous and Noxious Substances Protocol, a global agreement that ensures compensation for those affected by spills of toxic substances like oil.

It is estimated that more than 200 million tonnes of hazardous substances are traded each year by ships around the world.

Hazardous and toxic substances include products like natural gas, oil, sulphuric acid, and ammonia. They can be flammable, explosive, poisonous, or acidic.

“The ratification of the 2010 Hazardous and Noxious Protocol is an important step towards the protection of our oceans and the economic prosperity of our coastal communities,” said Minister of Transport Marc Garneau.

“The Government of Canada is committed to the continued building of a world-leading marine safety system that improves response to marine pollution incidents.”

The Protocol has to be signed by at least 12 countries. Canada joins Norway and Turkey as the first three countries to do so.

Under the agreement, the owners of ships transporting hazardous substances are liable for spills.

The Oceans Protection Plan invests $1.5 billion to protect Canada’s coasts and waterways and is the largest ever contribution made to ensure Canda’s marine health.

Through this plan, the Government of Canada aims to create a marine safety system that protects our waters while not making economic activity difficult.

The government is collaborating with Indigenous peoples, local stakeholders and coastal communities.