Do You Spend More Money When It’s Hot Outside? 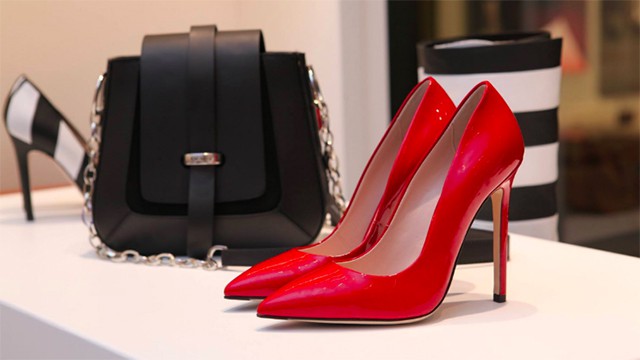 Nearly half of Canadians -41 per cent- spend more in the summer than any other season, a new survey finds.

Even though summer tends to be more expensive due to vacations and other activities, only 19 per cent of Canadians say that they make a point to save during the first half of the year so that they can spend more money in the summer, according to RetailMeNot.ca

In addition, Canadians are having a tough time budgeting in the sunnier season, as only 22 per cent of Canadians are using the money they make in the summer to sustain their lifestyle for the rest of the year.

Although 60 per cent of Canadians say they are going to try to cut back on their spending this summer, this may prove tricky as nearly half (41 per cent) agreed there are more deals to be had in the winter months.

Additionally, more than a third (39 per cent) of respondents found it easier to stick to a budget in the winter than in the summer.

The remaining 24 per cent of summer costs are spent on clothing, alcohol, gifts, beauty products and personal care items, and sporting activities.

Although the summer months are one of the most expensive seasons, the first half of the year can also be tough on the wallet.

RetailMeNot.ca looked at the spending habits of Canadians for the past six months from January to June and found that:

Even if money is tighter in the summer, only 31 per cent of Canadians worry that when the summer hits they won’t be able to afford everything they need to buy.

Despite feeling the budgeting burn, only 23 per cent of Canadians feel like their finances get out of control in the summer compared to other seasons.

While summer presents a great time to travel, 82 per cent of Canadians spend most of their money in their own home province in the summer months.

How much are you spending this summer?