Do You Know Your Apartment Fire Safety? 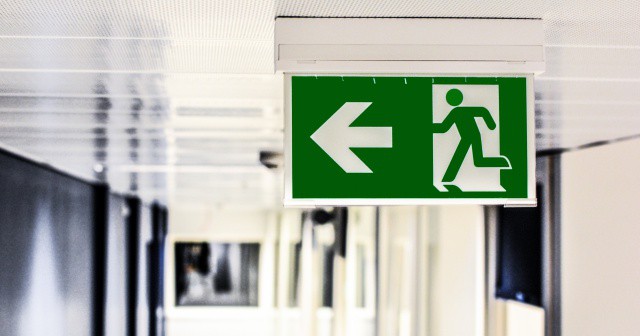 After the devastating apartment building fire in London, England last week, Brampton Fire and Emergency Services has re-released some tips about building standards in Ontario and apartment fire saf


After the devastating apartment building fire in London, England last week, Brampton Fire and Emergency Services has re-released some tips about building standards in Ontario and apartment fire safety.

“The awful fire in London is a unique situation,” said Fire Chief Michael Clark. “While there is a certain level of unpredictability in every fire situation, Fire Code and building standards adhered to in Ontario make this an unlikely event here. Early reports indicate the cladding installed on the exterior wall caused the fire to spread rapidly between floors. This cladding is prohibited under the Ontario Building Code, and does not exist in Brampton.”

According to Brampton Fire and Emergency Services, most apartments are designed to prevent the spread of fire.

“In our experience, apartment fires in Brampton have been contained to the unit in which they started,” said Chief Clark. “Construction standards and materials and sprinkler systems help to prevent the fire from spreading, and sometimes the fires are out even before our crews arrive.”

In terms of preventative measures, Officers say cooking-related causes account for the majority of residential fires. Residents are advised to always stay in the kitchen while cooking.

Sleeping areas should have working smoke alarms nearby. Schedule some time to replace alarm batteries once a year and test alarms monthly.

If there’s a fire, residents should evacuate, close all doors behind them, and exit the building. If there is a fire alarm system, the fire alarm should be pulled, and 911 called.

If the fire alarm in the building goes off, residents must be ready to act immediately. The safest bet is to evacuate the building.

Officer say most fire deaths are a result of the smoke, not the fire. If someone chooses to remain in their unit, they should seal cracks around their door with duct tape and towels.

Elevators shouldn’t be used, and if a resident encounters smoke in stairways, return to the nearest unit – whether it’s their own or a neighbour’s.

Overall, fire safety starts with each of us.

“Protect what matters most to you – your family,” said Chief Clark.  “Test your smoke alarms and know your building’s fire safety procedures.”