Do You Know What’s Happening with the $1.4 Billion LRT Coming to Mississauga? 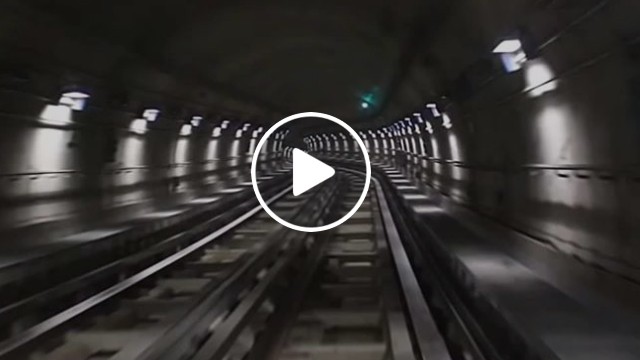 The Metrolinx Hurontario Light Rail Transit project (more colloquially known as the LRT) is moving forward. In fact, it’ slated to break ground sometime next year.

Although the incoming Hurontario LRT has been controversial (especially in Brampton, where it is not yet known where the route will go beyond the Shopper’s World area), it is a reality that both cities will be facing soon (perhaps with some fanfare). Recently, the Ontario government announced that it has reached “a major milestone” in the LRT project, as the province has released a Request for Proposals (RFP) to design, build, finance, operate and maintain the new LRT line. 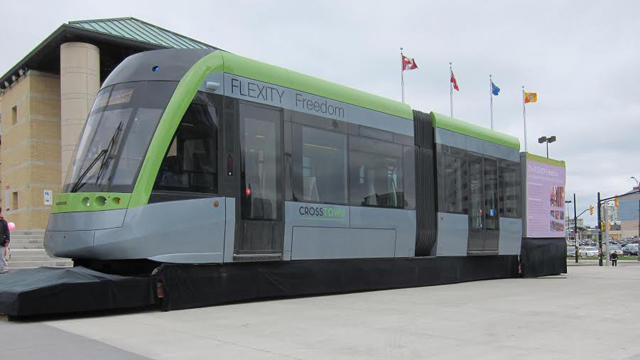 Shortly before that announcement, we learned that part of the LRT in Port Credit will be underground and that a civic plaza will sit above it at ground level.

Alongside that big announcement, we also learned that the highly-anticipated project is moving into the next phase of the procurement process. The City of Mississauga said that a staff proposal for additional design refinements and corridor enhancements that go beyond the initial project vision were included in a recent report.

“We are excited to reach this next stage of the Hurontario Light Rail Transit Project,” said Mayor Bonnie Crombie. “The design refinements and enhancements staff brought forward are placemaking opportunities that link to key downtown destinations to achieve a civic identity and sense of place. The proposed additional municipal infrastructure is an opportunity to complete work efficiently and good use of our resources. The Hurontario LRT is building and connecting our city and ensuring it remains competitive and offers our residents efficient and modern transit.” 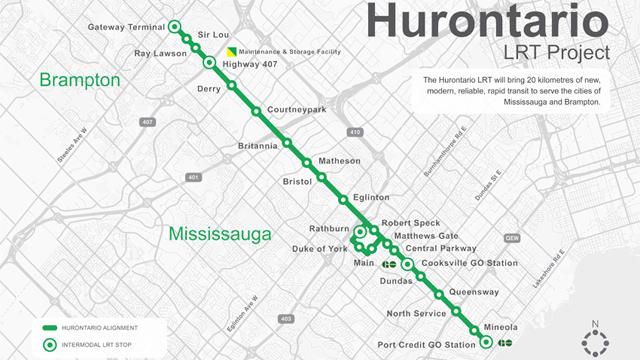 As far stops in Mississauga go, the focus on design is important, as residents will likely respond more favourably to stations and stops that are innovative, useful and attractive. Since construction will no doubt create hardships for numerous residents and business owners (you do have to crack eggs to make an omelette), it’s important to reward patience with good design. 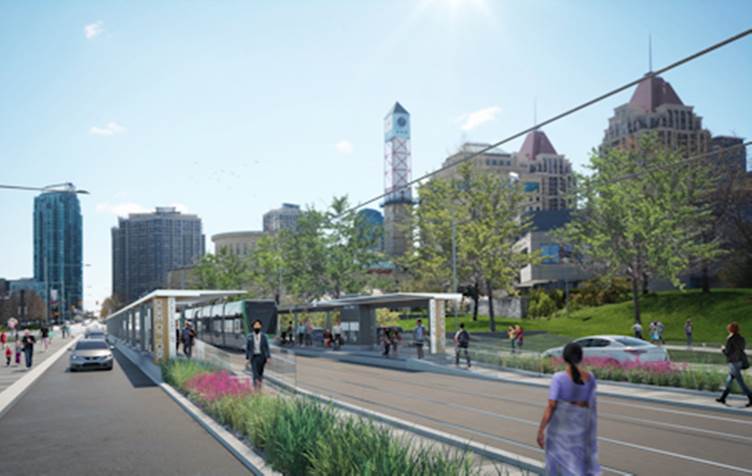 The city says it’s been working with Metrolinx on refining the reference design “to address localized concerns prior to the next phase of the procurement process.”

“Before Metrolinx and Infrastructure Ontario identify a successful bid team, an agreement will need to be in place with the City of Mississauga to address the detailed aspects of project delivery and long-term operations,” said Joe Perrotta, Director, City of Mississauga LRT Project Office.  “The additional municipal infrastructure being proposed can be integrated with the overall procurement process.  Separate budget approvals will be required through the 2018 Budget.”

The design refinements and proposed corridor enhancements include:

• Maintaining paid on-street parking in the Downtown Mississauga areas with the HuLRT, where appropriate

Metrolinx identified a Public Realm Amount (PRA) of approximately $10.6 million to be used towards enhancements for the Hurontario corridor, while the city’s capital budget also identified up to $25 million in funding for related LRT project enhancements. 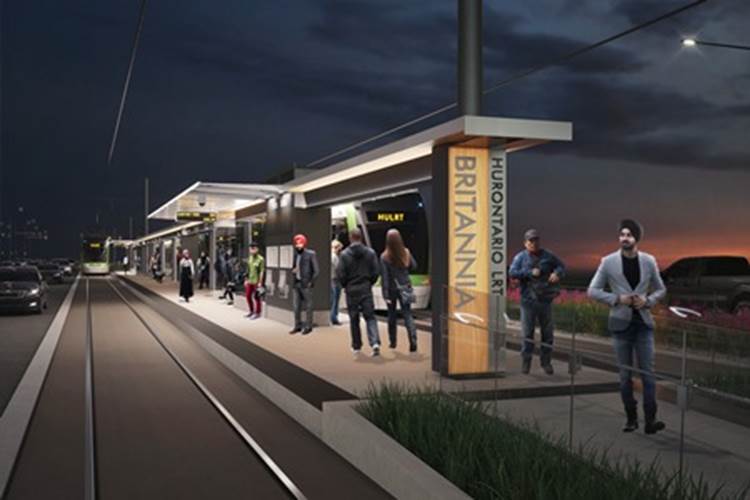 According to the city, staff–working through the Metrolinx design process–have identified potential corridor enhancements and upgrades that will, ideally, please the overall community. would benefit the overall project and communities.

As for who will build the LRT vehicles, that remains to be seen. 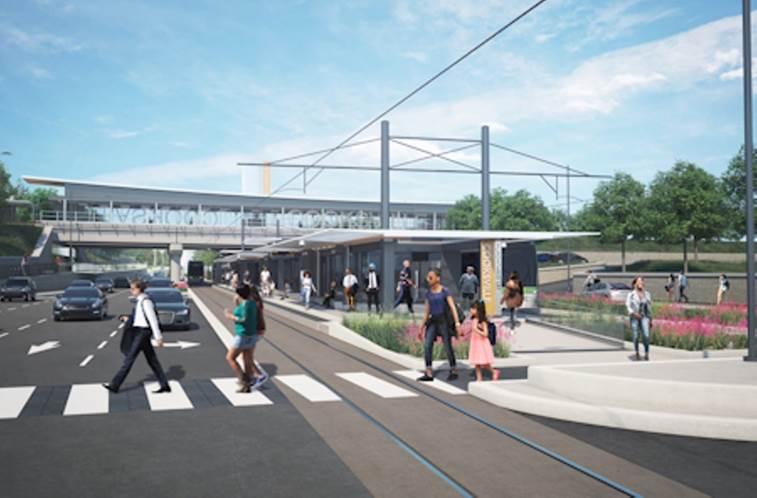 Construction is expected to begin next year and wrap up in 2022.