Do You Have a Fixed or Variable Mortgage? 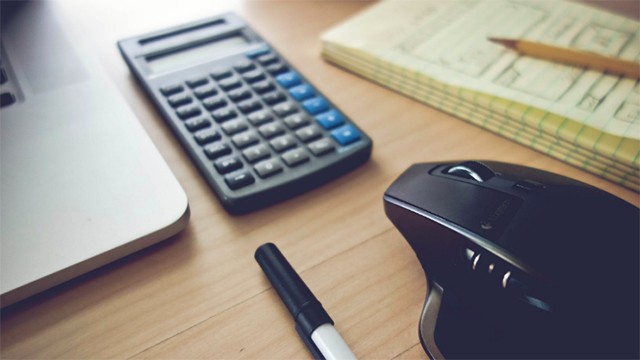 An estimated 72 per cent of Canadians say they believe interest rates will climb over the next 12 months, a new poll finds.

But only half (54 per cent) of Canadian homeowners or those planning to buy a home would opt for a fixed rate mortgage if signing the papers today.

A CIBC poll released on July 10 finds the results contrast sharply with the current composition of mortgages among homeowners polled, 77 per cent of whom have a fixed rate mortgage.

Meanwhile, the other half of Canadians would either select a variable rate mortgage (19 per cent) or are undecided (26 per cent) about which type they’d choose – which is another surprising finding given that the vast majority (83 per cent) say they prefer ‘predictability and stability over risk’ when it comes to their finances.

“There’s a lot of noise in the market around mortgage rates, but when it comes to planning for your biggest household expense, rates should be only one part of the equation,” says CIBC senior VP of mobile advice Tracy Best.

“Most Canadians believe a fixed mortgage is the way to go – especially those in the early days of paying down their mortgage or juggling household expenses.”

Conversely, for those considering a variable mortgage, “they may benefit from a lower rate initially but also need to be comfortable that rates may change, potentially several times, over the course of the mortgage,” said Best.

“If rates go up, they need to ask themselves how that might impact their lifestyle and financial health.”

While household debt is steadying across Canada, the poll finds that Canadian homeowners on average are still carrying about $170,000 on their mortgage.

“Choosing a variable rate mortgage can make a lot of sense for those with a smaller balance on their mortgage or on the cusp of being mortgage-free,” said Best. “But if you’re a homeowner with other debts linked to variable rates, you could be more sensitive to rate fluctuations, and may want to look at locking in for greater predictability on this part of your financial portfolio. Overall, the considerations are complex so getting advice can really help you meet your needs and financial goals.”

The poll findings also reveal that one in five (22 per cent) Canadians ages 55+ have a mortgage, which on average sits at about $112,600.

Among them, nearly half (47 per cent) expect to carry that debt well into retirement, and only 22 per cent expect to be mortgage-free in less than five years.

Here are five questions to ask yourself when considering a variable or fixed rate mortgage:

Are you almost mortgage-free (a small outstanding balance and/or few years remaining)?
Are you comfortable with your current debt load (e.g. credit card, loan, line of credit)?
Are you comfortable with rates rising, potentially several times over your term?
Have you met with a financial advisor to understand how rates can impact your overall financial plan?
Do you have emergency savings that can help you weather any higher interest costs?

77 per cent of Canadians with a mortgage have a fixed rate type, the rest (23 per cent) have variable
$170,000 is the average balance of their current mortgage.

Among those (54 per cent) in the market for a mortgage in the next 12 months: