‘Do not approach’: Police responding to report of male with weapon in Mississauga 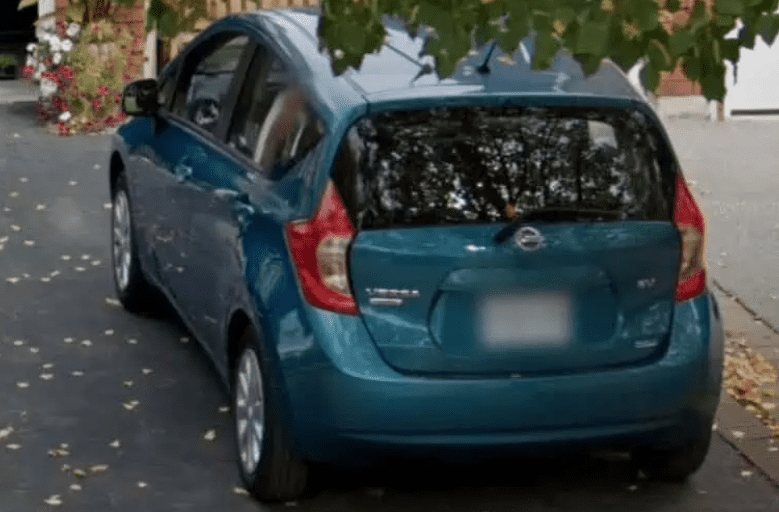 Officers are on scene for a weapon-related call in Mississauga today (Mar. 13).

Police received a report at 11:17 a.m. of a male with a weapon in the area of Credit Valley Rd and Winston Churchill Blvd.

No injuries have been reported and the type of weapon has not been confirmed at this time.

Police say the male left the scene in a Nissan Versa with licence plate number CELR-574. No other suspect description is available.

“If seen, call 911 and do not approach,” police advised the public.

UPDATE: Police confirmed at 2:52 p.m. that the male was located and taken into custody. No injuries have been reported.