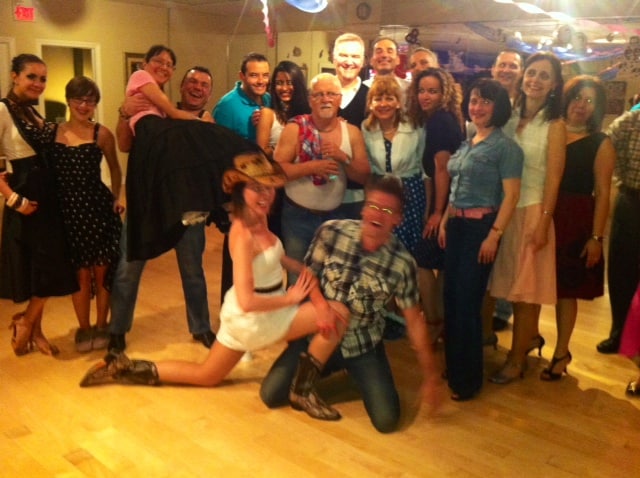 Last week’s live-streamed presentation of ‘Demystifying Mental Health’ was the latest in the Town of Ajax’s Diversity Xchange Speaker Series, as well as the latest initiative by the Town’s Anti-Black Racism Task Force.

The Task Force was set up last year in the wake of Black Lives Matter protests to listen to local Black voices and initiate “concrete actions” to support the Black community and other racialized groups in Ajax.

The Ajax Anti-Black Racism (AABR) Task Force was unanimously approved by Ajax Council June 29, 2020, and officially formed in September with 15 committee members. The members are all Black residents of Ajax with a diverse range of experiences and realities.

The first order of business was the full support of Durham Region Police Service’s Body-Worn Camera program.
Wednesday’s live-streamed presentation – delivered by Nicole Perryman, the executive director of the Ifrada Centre for Excellence, was the third installment of the Diversity XChange Speaker Series.

The free event was live-streamed on Facebook, with residents, businesses and local organizations encouraged to participate in a live Q & A.

The Task Force is also creating a Black-owned Business Directory.

The City of Pickering has also established an Anti-Black Racism Task Force, with a focus on establishing a reporting database for victims of racism.