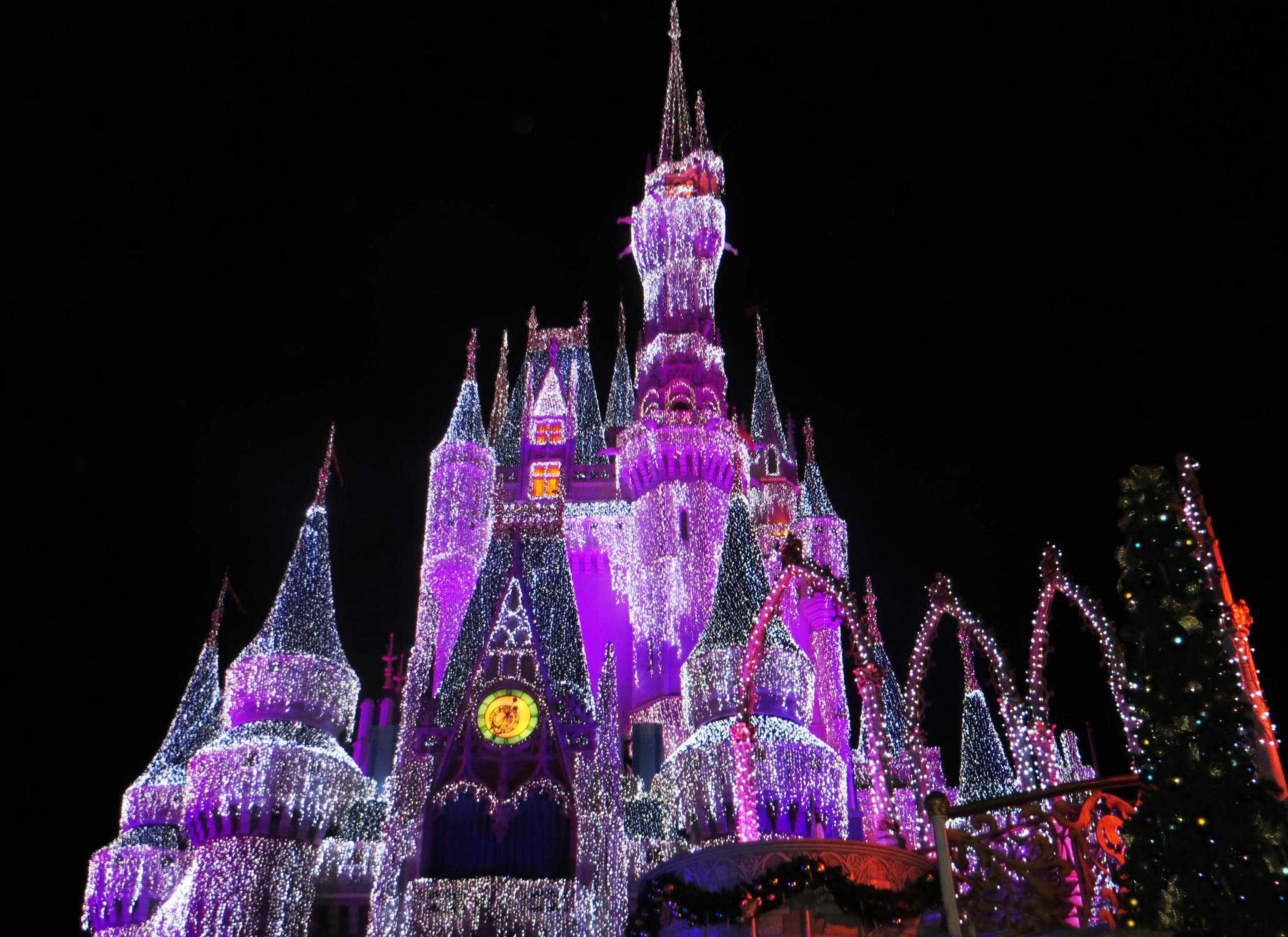 The new streaming platform for fans of all things Disney as well as Star Wars, Marvel, Pixar, and National Geographic is now available in Canada.

Currently, Disney+ is available on all Roku-enabled devices. New users can sign up for a seven-day trial, after which, it costs just $8.99 per month.

Disney+ subscribers can stream add-free movies and TV shows on up to four screens simultaneously, and the streaming platform allows a single account to create up to seven profiles.

Additionally, similar to other streaming platforms, Disney+ will provide personalized recommendations based on users’ viewing history.

As of the time of launch, the streaming platform will have all older Disney movies, as well as titles from the MCU and Star Wars universe.

Disney+’s library will include several original titles including: High School Musical: The Musical: The Series, The World According to Jeff Goldblum, Lady and the Tramp, and the highly anticipated Star Wars TV series—The Mandalorian.