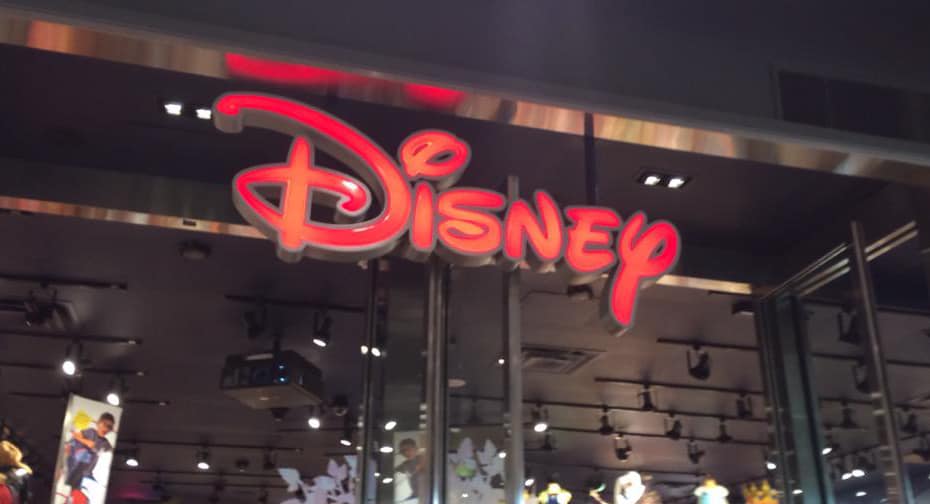 The magic of Disney is leaving the great white north.

Retail Insider is reporting that Disney is closing all its Canadian retail stores by the end of the summer.

The news comes after two locations already closed in March. Now, the company is announcing the remaining locations will be joining them—including the Lime Ridge Mall location in Hamilton.

The decision reportedly comes as many regions, particularly Ontario—which is home to eight of the 18 stores, are still under strict lockdown measures, which has pushed consumers towards shopping online and away from shopping in stores.

In a statement released in early March, the company announced its intention to pivot away from physical, brick-and-mortar stores, and shift its focus to its e-commerce business.

According to Retail Insider, sources close to the company say the desired date for all stores to be closed is August 1.

Additionally, the company has reportedly been working with landlords over the last few weeks on an exit strategy. The stores’ remaining leases vary in range from one to five years, and the company intends to buy out the remaining months on their contracts to avoid litigation.

The news is a blow to Cadillac Fairview, as their shopping centres were home to 11 of the 18 locations.

“Over the next year Disney will focus on providing a more seamless, personalized and franchise-focused e-commerce experience through its shopDisney platform which will be complemented by greater integration with Disney Parks apps and social media platforms,” the company said in the statement.