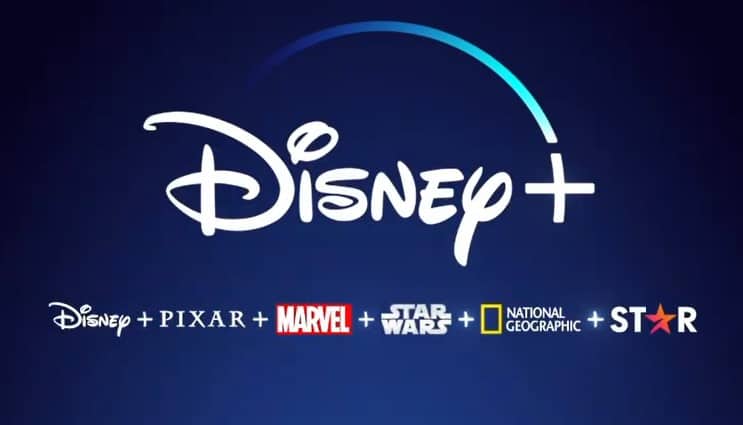 Disney Plus is throwing open the vaults today to Star, a new entertainment hub within its existing streaming service that caters to more grown-up tastes for Hollywood fare.

More than 150 TV series and 500 movies from Disney’s Hulu, 20th Century Studios and the FX channel will be available to Canadians on launch day — but it comes with a catch.

You can’t subscribe to Star without being signed up for Disney Plus.

And Disney is raising the subscription price for all users. Monthly rates will go from $8.99 to $11.99 for new Canadian users starting today, and the price increase will take effect for existing subscribers over the summer.

In exchange, viewers will have access to major franchises, “Alien,” “Planet of the Apes” and “Die Hard” among them, and a slate of TV series from “Alias” and “Family Guy” to classics “Hill Street Blues” and “M.A.S.H.”

Disney is also introducing a family-friendly control system that allows parents to lock their children out of certain rating levels.