Disney legend, Star Wars cast members will be in Hamilton for RetroCon Canada this month

A original Disney imagineer, two Star Wars cast members, a Stranger Things contributor and video gaming pioneers are confirmed to be coming to the inaugural RetroCon Canada in downtown Hamilton.

RetroCan Canada says it has finalized a “huge lineup” of activities and experiences for its the event on Nov. 26, which is the final Saturday of the month. It is billed as fan service spread across 19,500 square feet at the Hamilton Convention Centre, offering outlets to celebrate and re-create retro pop culture through experiences, artists, celebrity autograph sessions, cosplay competitions, photo opportunities, throwback arcade games and card tournaments.

Adult tickets start at $17.50 and children’s passes are free. There are also VIP packages, as well as separate evening event passes to celebrate the 45th anniversary of Star Wars: A New Hope. Donations will also be collected in support of the McMaster Children’s Hospital Foundation.

“I’m excited to be announcing this impressive lineup, we really think this is going to be one of Hamilton’s best retro-inspired events yet,” states Robin Ozolins, cofounder of RetroCon Canada.

“We initially started this event with the hope to provide a special place for fans of old-school and retro culture to unite, and this year we’re going to do just that and more.”

The varied lineup has added Bob Gurr, a Disney Legend who is one of the two living imagineers who worked with Walt Disney. Gurr led in designing most Disneyland attractions when the park opened in Anaheim, Calif., in 1955 — including Autopia, The Haunted Mansion, the Disneyland Monorail, and the Matterhorn Bobsleds. Gurr also created the King Kong Encounter animatronic for Universal Studios Hollywood and the famous UFO that appeared at the 1984 Los Angeles Olympics. 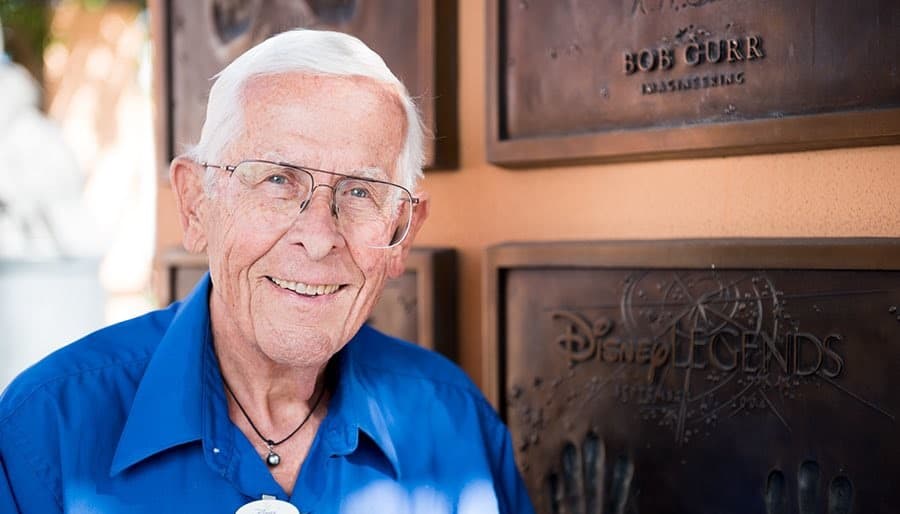 Gurr will be speaking in the evening on the subject of ‘Building Disney.’ He also be signing autographs, taking photos and meeting fans during the day.

Actors Garrick Hagon and Angus MacInnes, who are the two living Canadian performers from the original 1977 movie, will be available to speak to fans, sign autographs and take photos. The actors will be travelling from the United Kingdom to the event. 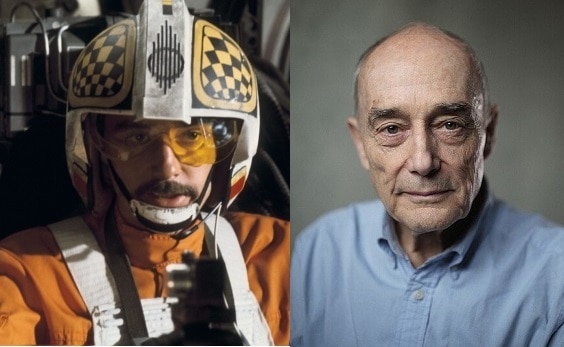 MacInnes also played a Québécois hockey star, Jean (Rosey) LaRose, in Strange Brew. That 1983 cult comedy which costarred Dundas native Dave Thomas and was based on his SCTV McKenzie Brothers sketches with castmate Rick Moranis, was partially filmed in Hamilton.

(Moranis’s 1980s work also tracks back to Hamilton. He performed in the first Ghostbusters films directed by the late Ivan Reitman. The filmmaker made his first student film while attending McMaster University in Hamilton in the late 1960s. Moranis also played a youth hockey coach in a Canadian film Hockey Night whose teen-male lead was Yannick Bisson, whose series Murdoch Mysteries often shoots in Hamilton.) 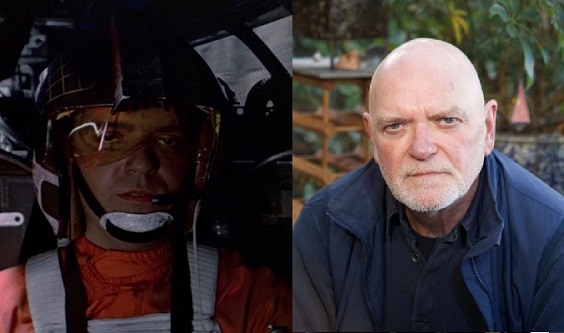 The lineup of guests and attractions at RetroCon, which is three weeks from this Saturday, also includes:

Further info on the event and lineup is available at retroconcanada.com.