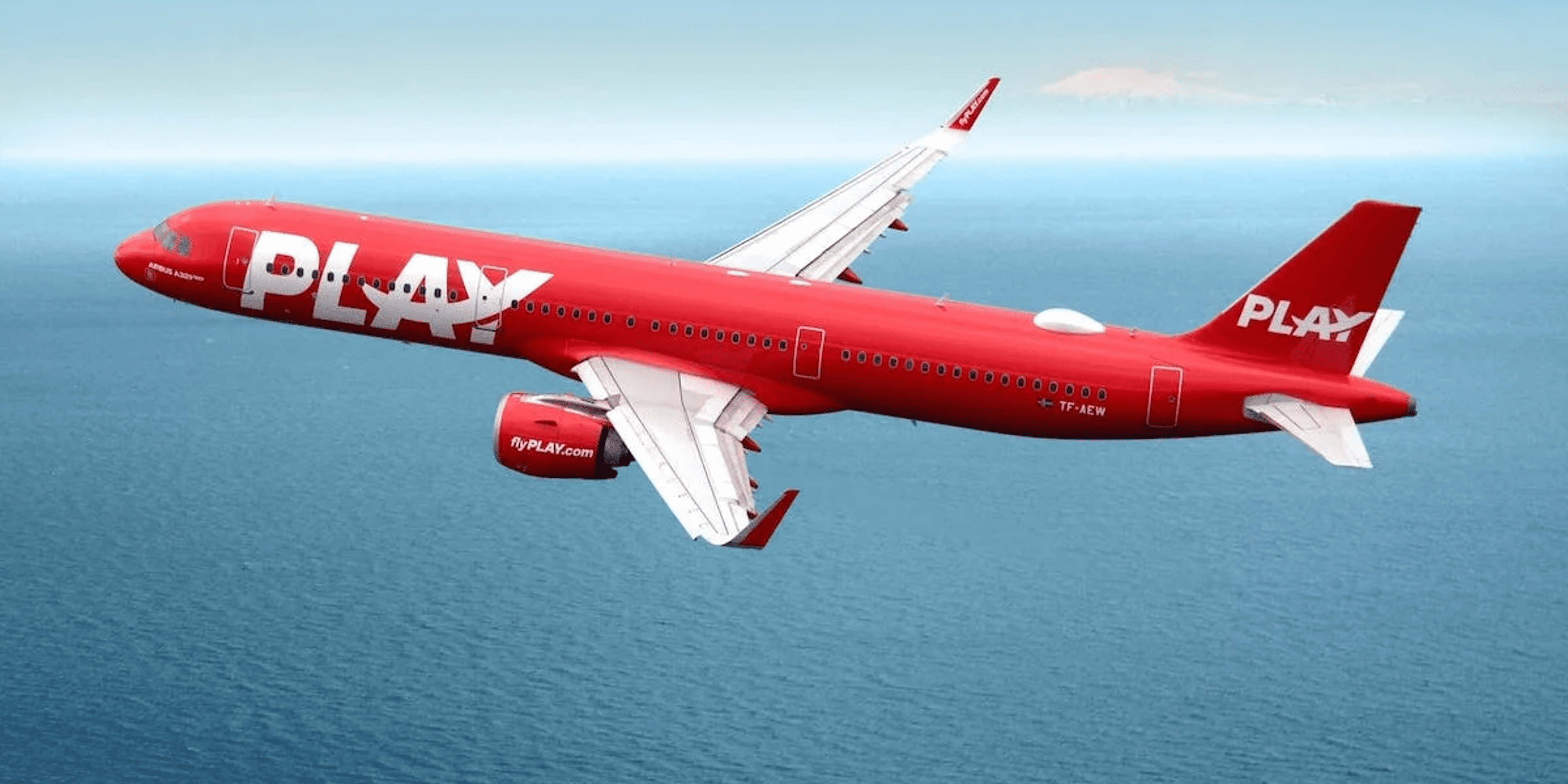 Play, a discount airline announced Tuesday it would offer flights to Europe out of John C. Munro Hamilton International Airport.

Starting Tuesday, Play says travellers can book $129 and $169 flights out of Hamilton to 26 European destinations, including London, Paris, and Berlin.

“Travellers around the world are hungry to venture to new destinations, and recent data shows that 73 per cent of global travellers want vacations outside of their comfort zone,” said Birgir Jónsson, Play CEO. “We’re proud to expand Play service to Canada with service in Hamilton, offering both Canadian and European travellers a new way to reach iconic destinations.”

“With our reliable and affordable flights, travellers can enjoy their destination rather than overspending on the flight to get there.” 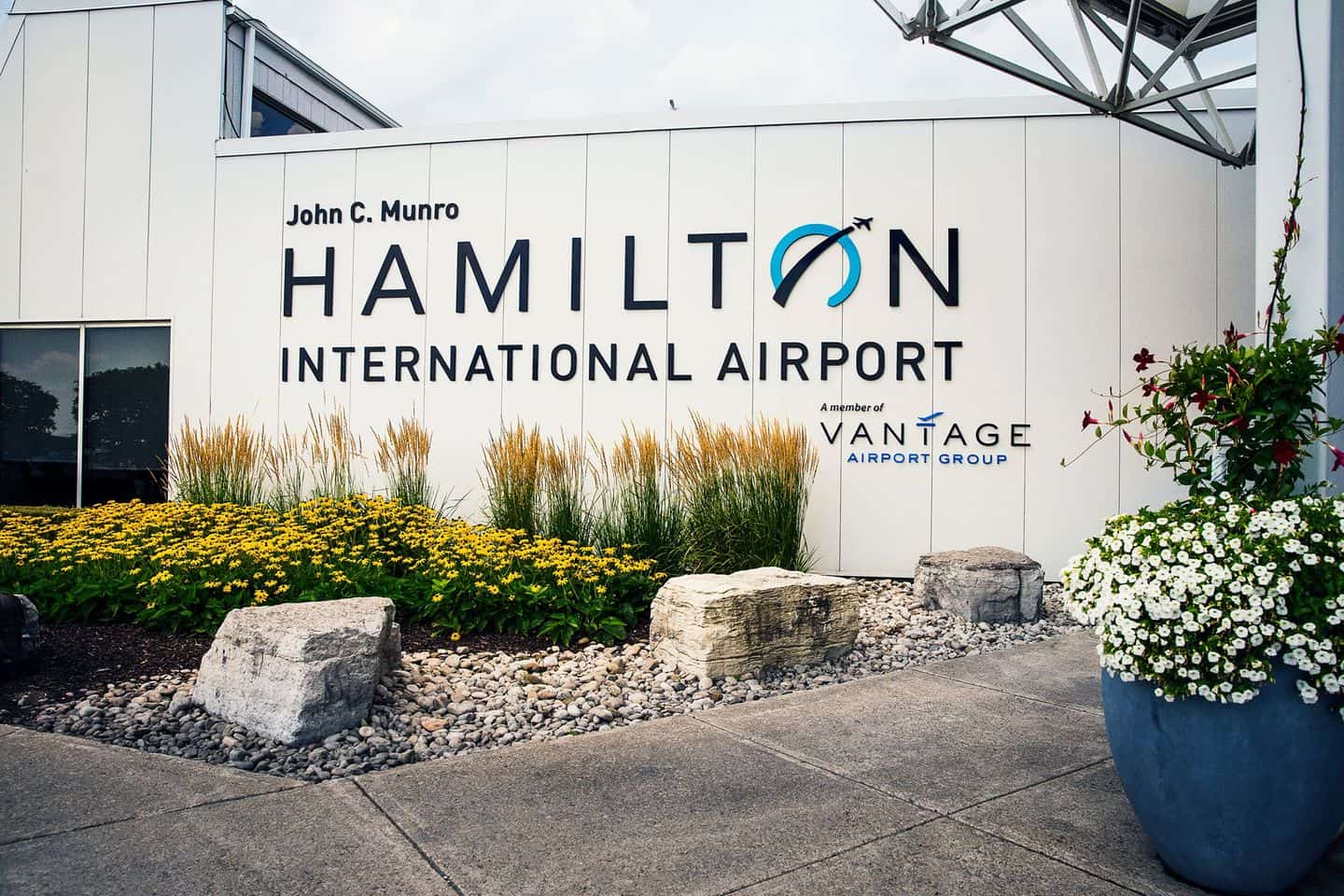 Travellers will have to pay for upgrades, which include in-flight meals, carry-ons, checked bags, and extra legroom.

Other European destinations from Play out of the Hamilton airport include Belgium, Denmark, Iceland, Ireland, Norway, and Sweden.