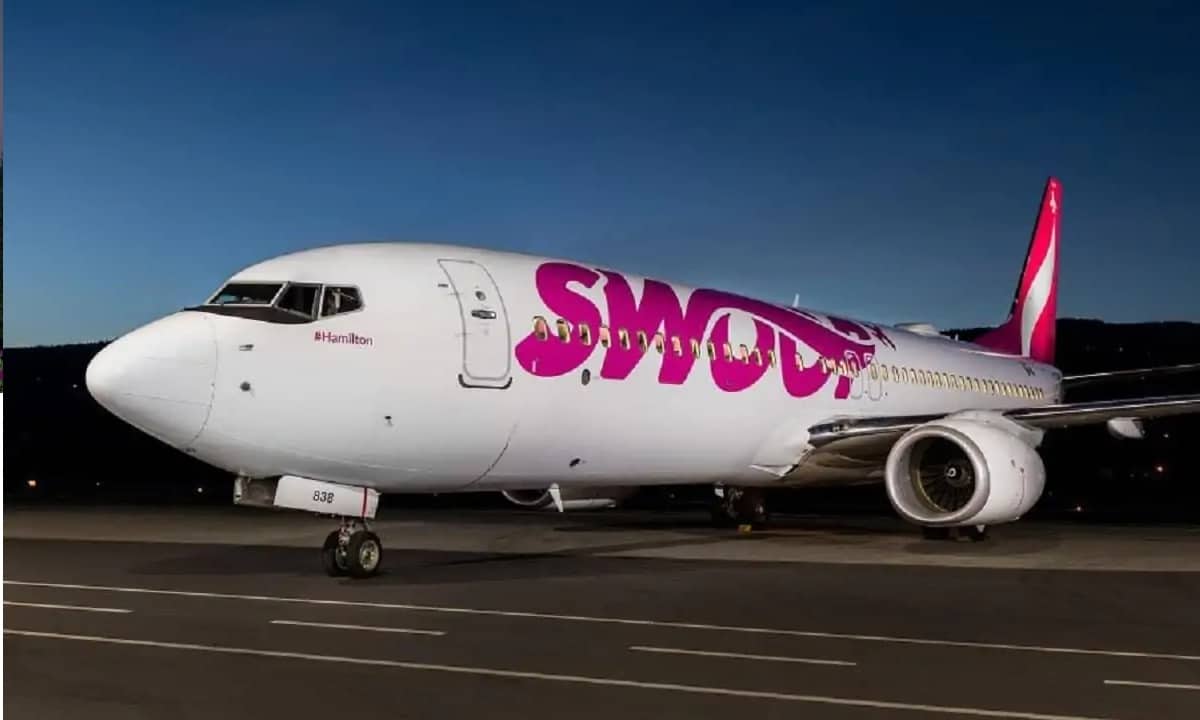 The Calgary-based carrier said its first flight for the southwestern U.S. tourist and entertainment destination took off from John C. Munro International Airport at 2 p.m. ET on Thursday afternoon. For the time being, Swoop will offer two flights apiece each week between Hamilton and the Harry Reid International Airport in Vegas. Introductory one-way fares are starting at $119 (from Vegas to Hamilton) and $139 (the flight to Vegas), although those prices are subject to change.

“As Canada’s ultra-not-expensive airline, we are thrilled be resuming our highly demanded service between Hamilton and Las Vegas,” said Bert van der Stege, Swoop’s head of commercial and finance, said in a statement.

Swoop took flight in 2018 and is an independent subsidiary of WestJet. It flies to a dozen destinations from Hamilton, and says it is planning “a significant network expansion” that will connect southwestern Ontario residents with American cities.

“Vegas has long been enjoyed as a one-stop-shop destination for world-class events, unrivaled entertainment, and unique experiences,” stated Cole Horncastle, executive managing director of the Hamilton airport. “We are thrilled that travellers can once again return to this popular destination and start their journey with comfort and ease from Hamilton International.”

The airport is located about 75 km away from Pearson International Airport in Mississauga.