Did You Know You Can Get a Ticket for This? 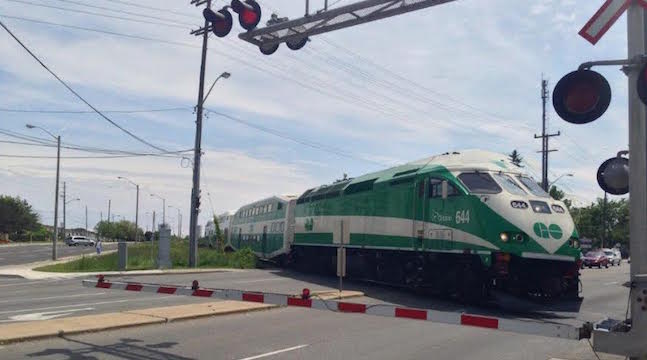 It may make your vehicle look nicer, but it’s also breaking the law.

Police are reminding citizens not to go overboard when it comes to tinted vehicle windows — more specifically, the windshield, rear window, and front windows on the driver’s and passenger’s side.

The reasoning behind this rule is found in sections 73 and 74 of the Highway Traffic Act. The surface of the windshield or any side window either to the left or the right of the driver should not be obstructing the driver’s view of the road, and it also should not obscure the view of anyone on the outside looking in.

This is a ticketable offence, with the fine ranging anywhere between $110 and $500.

It’s up to the police officer’s visual judgement to decide if your tinted windows are a safety hazard, so it’s probably best to err on the side of caution. If you’re planning to get into some DIY window tinting, keep it on the back side windows and avoid getting hit with a surprise fine later on.