Did You Know That This Popular Toronto-Shot TV Show is Filming in Mississauga?

We've called ourselves Hollywood North before and we're not flattering ourselves with that title—a lot of popular Netflix and cable TV productions (and films) are regularly shot in Mississauga.

If you were in the Square One area on Monday, March 18, you might have noticed an eerie sight around City Hall.

An eerie sight that's not too uncommon in Toronto, but definitely uncommon here. 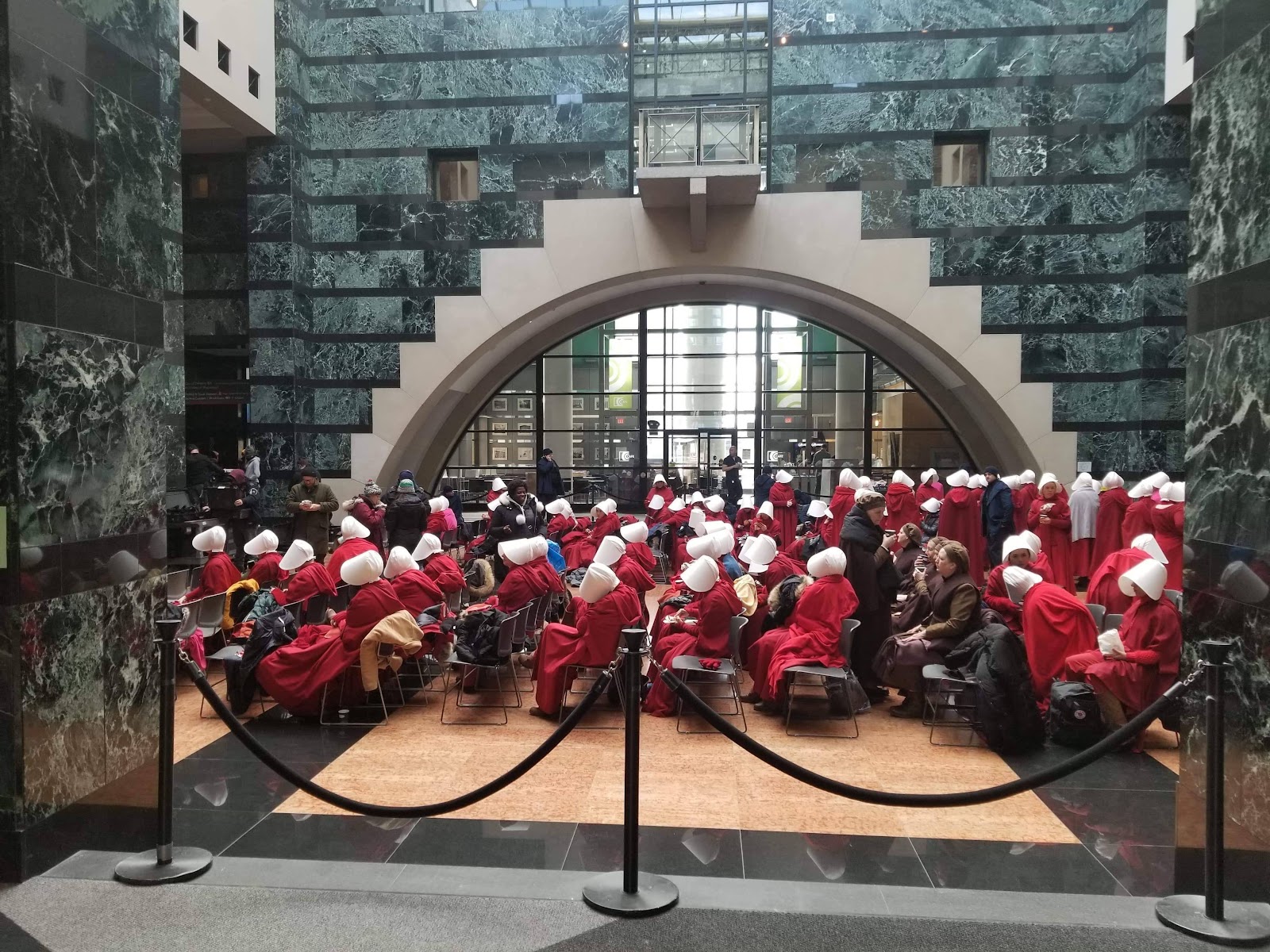 The iconic Handmaids were spotted at Celebration Square and inside City Hall.

For those who are unaware, the show is based on the best-selling novel by renowned Canadian author Margaret Atwood. The series is set in Gilead, a totalitarian society in what used to be part of the United States. 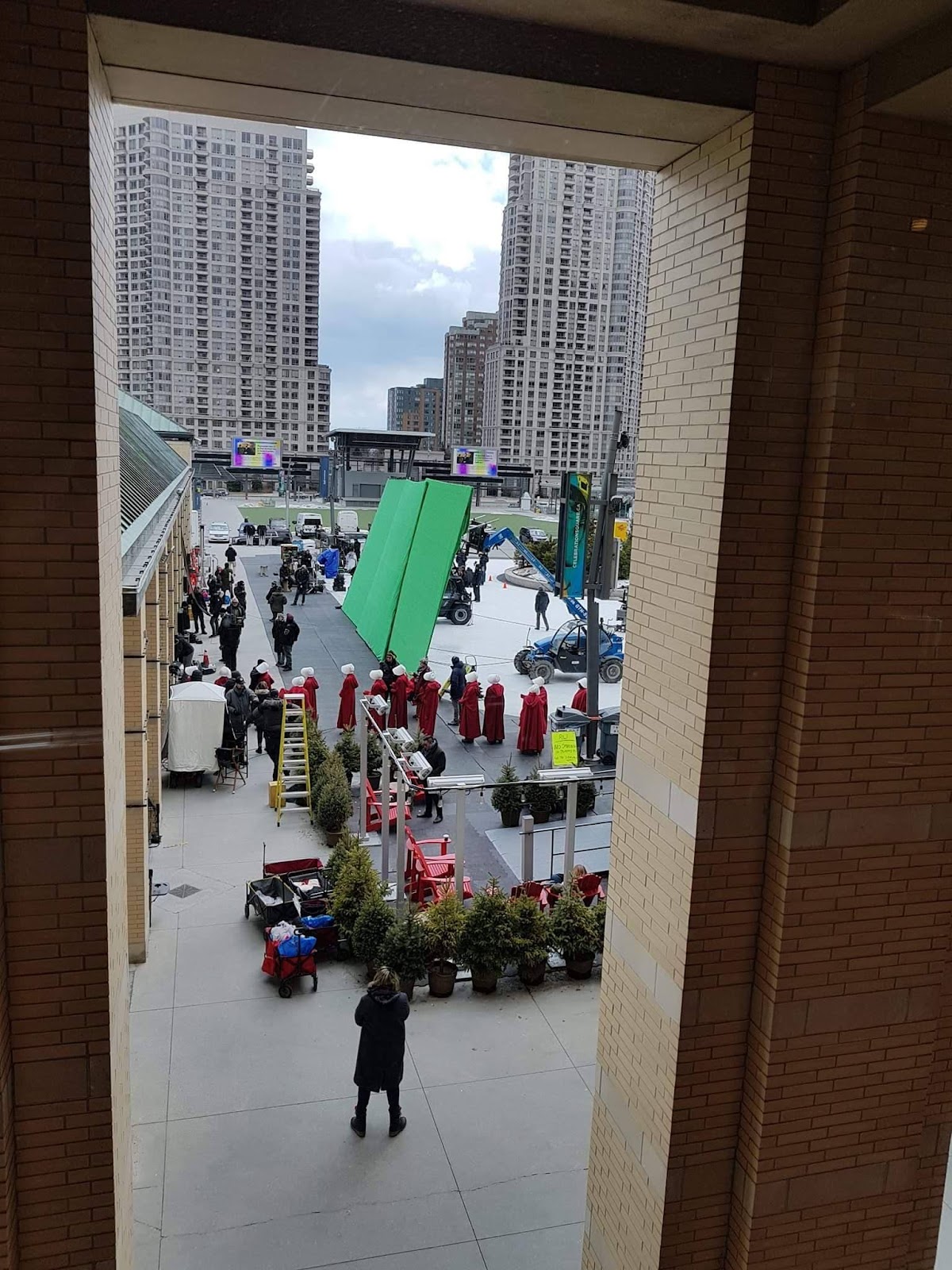 Gilead, a troubled region plagued by environmental disasters and a plummeting birth rate, is ruled by a fundamentalist regime that treats women as property. Given no agency of their own, the remaining fertile women are forced into sexual servitude.

Once such woman, Offred, has to fight to survive—and find her long-lost daughter.

Did you manage to catch the Handmaids in Mississauga?

Pizza chain opens first-ever Hamilton restaurant in prime location
After serving up plenty of pizza success in Greater Toronto, Pizzaiolo has made its way to Hamilton and officially opened its doors to the public.
END_OF_DOCUMENT_TOKEN_TO_BE_REPLACED