Did You Know Mississauga’s City Hall is the Most Energy Efficient of its Kind in Canada? 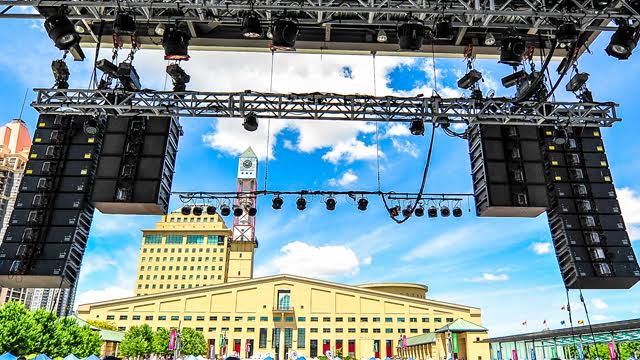 Mississauga’s Civic Centre is the headquarters of the municipal government and administration. It opened its doors in 1987 with a design meant to be an acknowledgement of Mississauga’s history as an agrarian/farming community. It is all the more fitting that last year, the city won the 2015 Town Hall Challenge launched by the Toronto and Region Conservation Authority as the most energy efficient city hall in Canada.

The award was presented in council chambers and the goal of the Town Hall Challenge was to reach an energy intensity level of 20 equivalent kilowatt-hours per square foot by the year 2015. Mississauga achieved this goal in 2013 and by 2015 the energy intensity was further reduced to 17.2 equivalent kilowatt-hours per square foot. Energy intake was reduced in the Civic Centre building by 17 per cent between 2012 and 2015.

Mississauga ended up sharing the first place spot in the contest with Moncton, New Brunswick, as both cities achieved the 17.2 equivalent kilowatt per square foot target. Other participants included Barrie, Caledon, Oshawa, Region of Peel, Richmond Hill, Toronto and Windsor (all in Ontario), as well as Gatineau in Quebec. So not only did Mississauga edge out other municipalities in Canada (mainly in Ontario mind you), we also, in a way, won against ourselves, as Mississauga is still part of Peel Region..for now.

Here is a copy of the white paper issued by TRCA and EnerLife Consulting, the latter which helped co-sponsor this challenge, regarding the background of this challenge and how the criteria were set for municipalities to measure their performance.

So, why is this important?

Across Canada, energy use in buildings is responsible for more than half of cities’ greenhouse gas (GHG) emissions. This means that improving the energy efficiency of buildings represents a major opportunity for municipalities to meaningfully reduce their environmental footprint. In Mississauga, our Civic Centre is strategically located next to one of the largest shopping malls in Canada. It also buttresses Celebration Square, a venue that hosts events that attract up to one million people per year. The Civic Centre will be frequented by people from both in and outside of Mississauga, and having it at least serve as a symbol of energy efficient in this age of going green to anyone visiting Mississauga is a good thing.

It’s also an indication of leading by example. It shows that you don’t need to sacrifice sustainable energy over saving money, and achieving that balance is always a difficult task, especially for a large entity like Mississauga or any other corporation looking to modernize and cut down on expenses by going green.

It’s not always one of the first things that people think about when they visit the Mississauga Civic Centre…so now you know.