Development could finally replace an old Mississauga No Frills 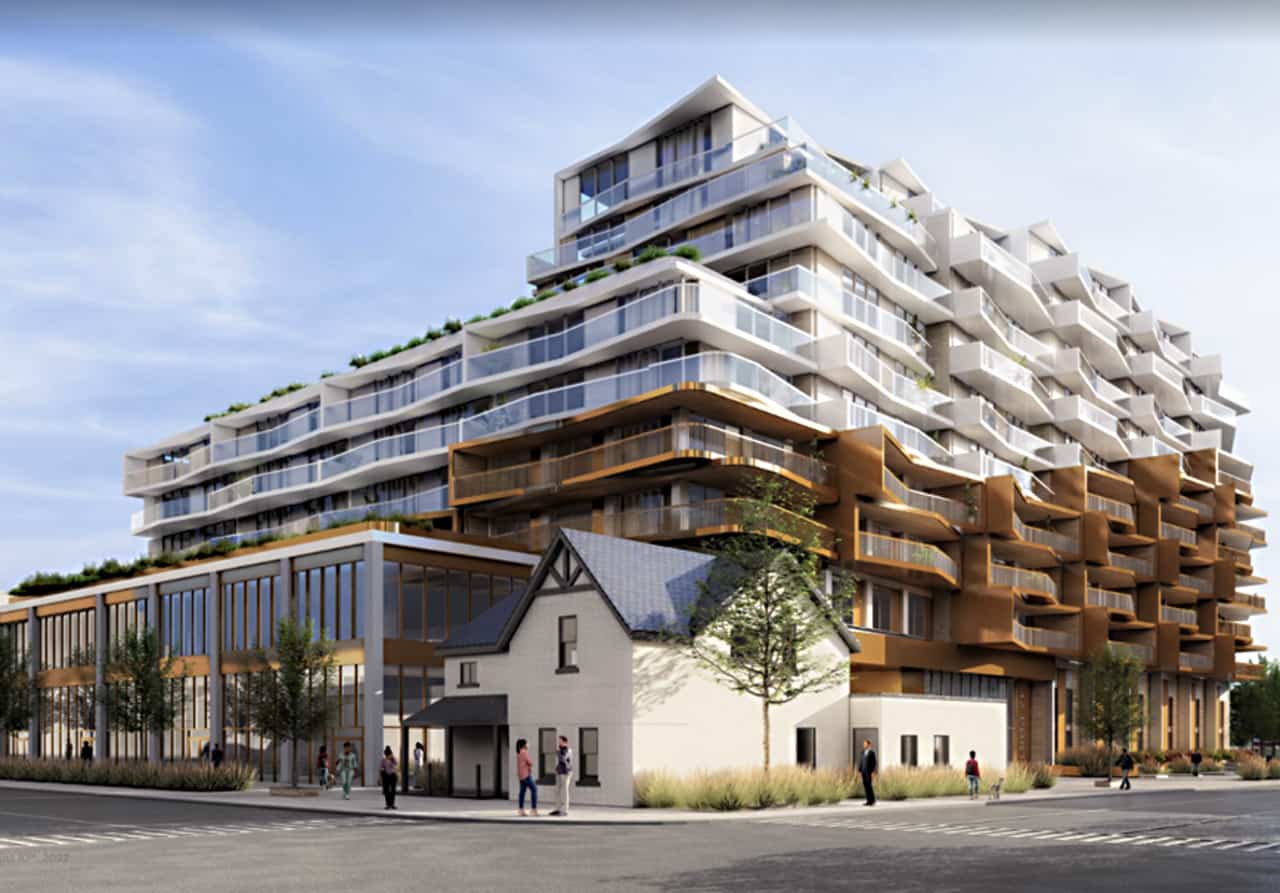 An old No Frills in Mississauga may soon be torn down for a residential and retail development.

The No Frills in Port Credit, which closed at the end of 2016 due to dwindling profits, could finally be redeveloped as part of a new proposal.

The property was part of a condo and commercial building proposal at 91-93 Lakeshore Road East and 42 Port Street East from developer FRAM Slokker back to 2008. The proposal included 56 units residential units. 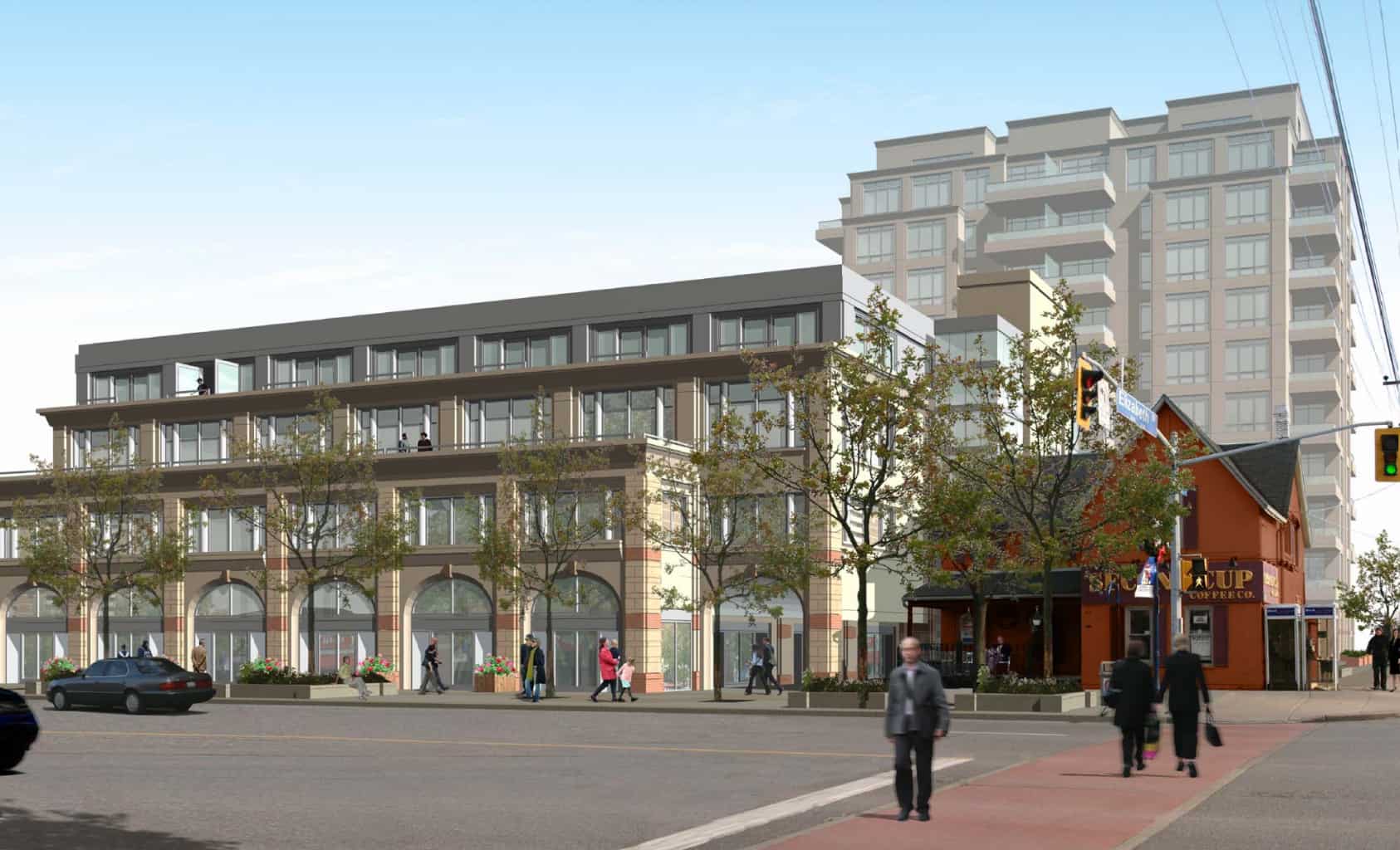 The proposal for the site in 2012 (above) looks much different than the current rendering (lead image).

A revised proposal came forward this summer, according to the Town of Port Credit Association which met with the developers in August.

The new proposal appears similar to the original and includes a 10-storey apartment building and retail or commercial units on Lakeshore Road East. The renderings show a more modern-looking building with large balconies. 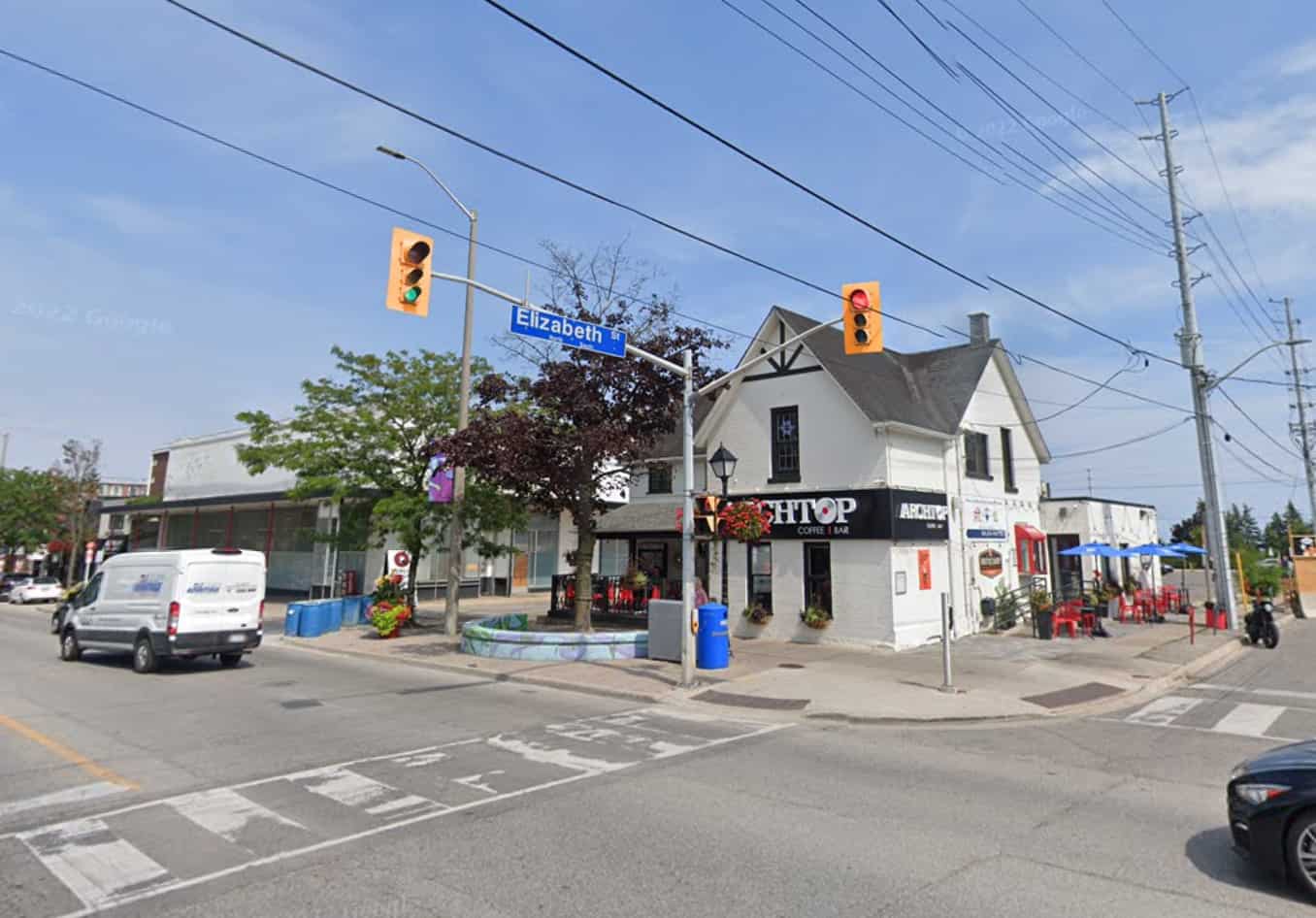 The old No Frills and Archtop Café are on the development site. Photo via Google Maps

The City of Mississauga has received development applications from FRAM Slokker, Kilmer Group and Centre City Capital, and Ward 1 Councillor Stephen Dasko is hosting a virtual community meeting on the project Tuesday, Nov. 22.

Dasko said there will be more information at the meeting.

Contact Coun. Dasko’s office for more information on the virtual meeting or visit his website at www.stephendasko.ca