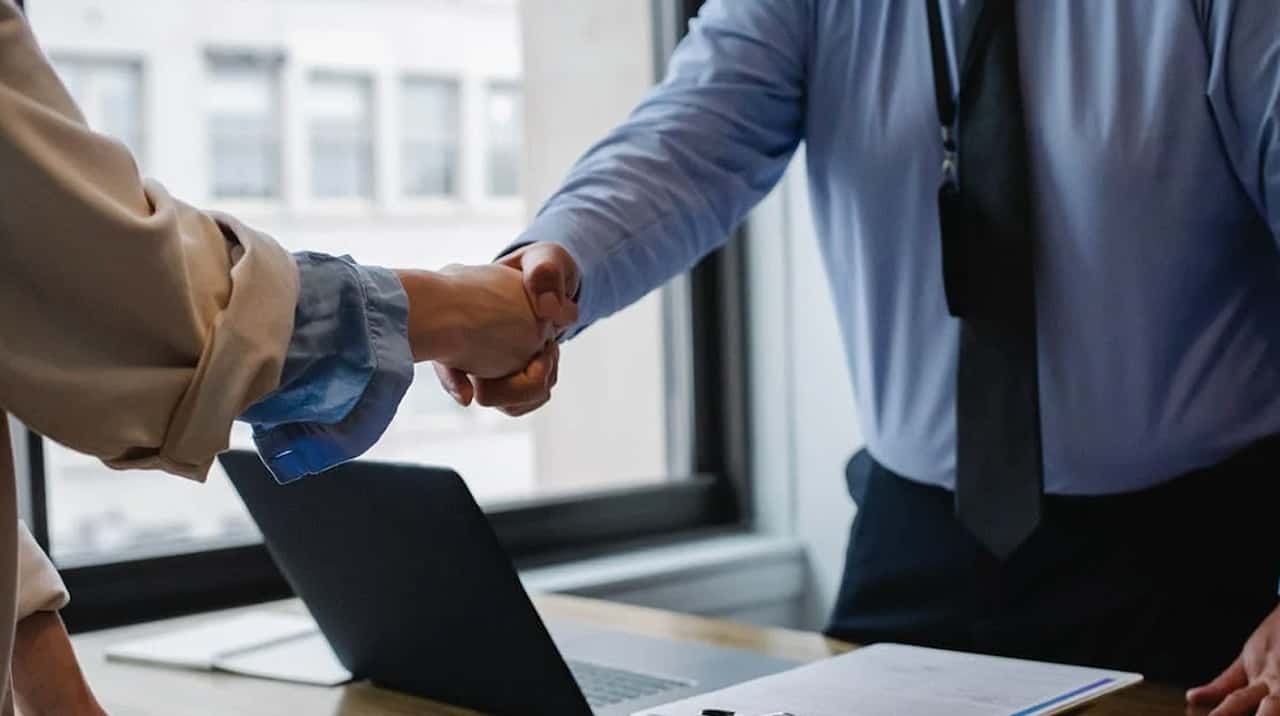 Most of the registered lobbyists who have approached Burlington politicians have been those in the development industry, according to a list provided by the City.

A check of the list shows that since the official lobbyist program began in January of last year until Nov. 1, 2022, there have been 20 meetings between lobbyists and City politicians. Sixteen of the meetings have been with developers or those who have an interest in development or construction.

Issues discussed at these meetings with the mayor or councillors include ongoing building projects and future development plans.

Other issues that lobbyists have approached politicians with include climate change, crime and the arts.

The full list of meetings, topics, and who was involved can be found here.

The lobbyist registry was introduced by Burlington last year as an accountability and transparency measure to show the public what groups or individuals are approaching politicians in attempts to influence decisions and outcomes of local issues. Previous to the registry lobbying was conducted informally on not openly on the public record.

Under the current rules, Burlington lobbyists are required to register themselves as well as submit in advance the subject matter they intend to discuss with the mayor or councillor.

There are three types of lobbyists that exist in Burlington:

However, the current system is being run on a trial basis and Burlington is now asking for public input on how it should proceed. Feedback can be shared through an online survey until Feb. 6.

A report to councillors about the future of the lobbyist registry is expected later this year.