Thirty-eight per cent is only a majority in electoral politics.

On Wedneday, Hamilton Politics Twitter got spicy after a new Nanos Research poll about the city’s long-delayed, contentious urban boundary reviewed was released. The poll of 700 randomly selected residents that was conducted over three weeks in late August and the first half of September found that 38 per cent of respondents want the city of Hamilton to expand the urban boundary into farmland.

Potential ‘no’ camp joiners had two options in the Nanos poll, and their combined responses accounted for 54 per cent of the total. Thirty-two per cent said they do not want the urban boundary to be expanded and 22 per cent want to slow down growth entirely. The remaining eight per cent were unsure.

80% of #HamOnt residents are concerned about the cost of housing in their city and 38% believe expanding the city’s urban boundary is the solution. Read @niknanos full report at https://t.co/eZqd4V1yGr#affordablehousing #BringAffordabilityHome #realtor #housingmarket #orea pic.twitter.com/D7fbHzPTD2

There was only 6 per cent support support for expansion and 90 per cent opposition during a City of Hamilton-conducted survey held this summer. While Nanos’ reputation as a data scientist is beyond reproach, Ward 8 Coun. John-Paul Danko called the survey “a clear example of how the development industry is able to buy public policy.”

This is a clear example of how the development industry is able to buy public policy.

Don't like the opinion of 90.4% of 18k #HamOnt residents, with thousands of stop sprawl signs across the City…no problem pay for your own survey and use your paid lobbyists to promote it! https://t.co/EwWHoQD3w1

Danko emphasized that many of the survey’s findings about the home affordability crisis are valid, but urban boundary expansion is not the answer.

“An average household income can not afford an average priced home today!” he wrote. “This is a result of 20 years of record low interest rates, lack of market choice, a broken bidding system (and) real estate investment.”

Dr. Mike P. Moffatt of the Smart Prosperity Institute said on Wednesday that Ontario will need to build 1 million homes in the next 10 years to keep up with demand.

The discord between developers and social justice activists stems from where to, and what to, build.

More fun data from our report, Baby Needs a New Home, about the need for 1 million net new houses in Ontario in the next ten years. Read the report here: https://t.co/XITsNXqTH9

Yes, we are concerned about the rise in investment properties causing house prices & rents to go up, also renovictions. But I’d rather see all the abandoned buildings downtown refurbished before building McMansions on farmland.

Confirmed by yet another poll 80% of #HamOnt residents are concerned about the cost of housing in our city and 62% understand that expanding the city’s urban boundary is *not* the solution for housing affordability. @EnvHamilton @Hamilton_350 @Gasp4Change #stopsprawl https://t.co/2RuTk1rUA8

Cities such as Hamilton are also expected to have a plan to meet Ford Government-set population and job growth targets through to 2051 in place relatively imminently. In Hamilton’s case, it has to plan for a net influx of 236,000 people and 122,000 jobs.

The first two opinions in the summer survey were Option 1, “Ambitious Density,” which called for the boundary expansion that would allow development on 1,300 hectares of farmland. The far more popular choice was Option 2, “No Urban Boundary Expansion.”

According to the city’s own projection, there would be potential to build just as many housing units under Option 2. Hamilton would be able to plan for some 110,189 new housing units through development in the existing urban area, for an average intensification rate of 81 per cent across the next 30 years.

Under Option 1, the intensification rate would be 60 per cent in the existing urban area as 81,520 homes were added. The remaining 28,660 would be built on rezoned greenfields.

Three separate reports were slated to be discussed at a special general issues committee (GIC) meeting later ths month. That has been re-scheduled by 15 days, from Oct. 25 until Nov. 9. The planning division explained the postponement in a media release on Wednesday.

“Additional time has been necessary to complete the modelling of the growth scenarios, and undertake the evaluation of the scenarios,” wrote Heather Travis, senior projecr manager of growth management strategy with the City of Hamilton’s Planning Division. 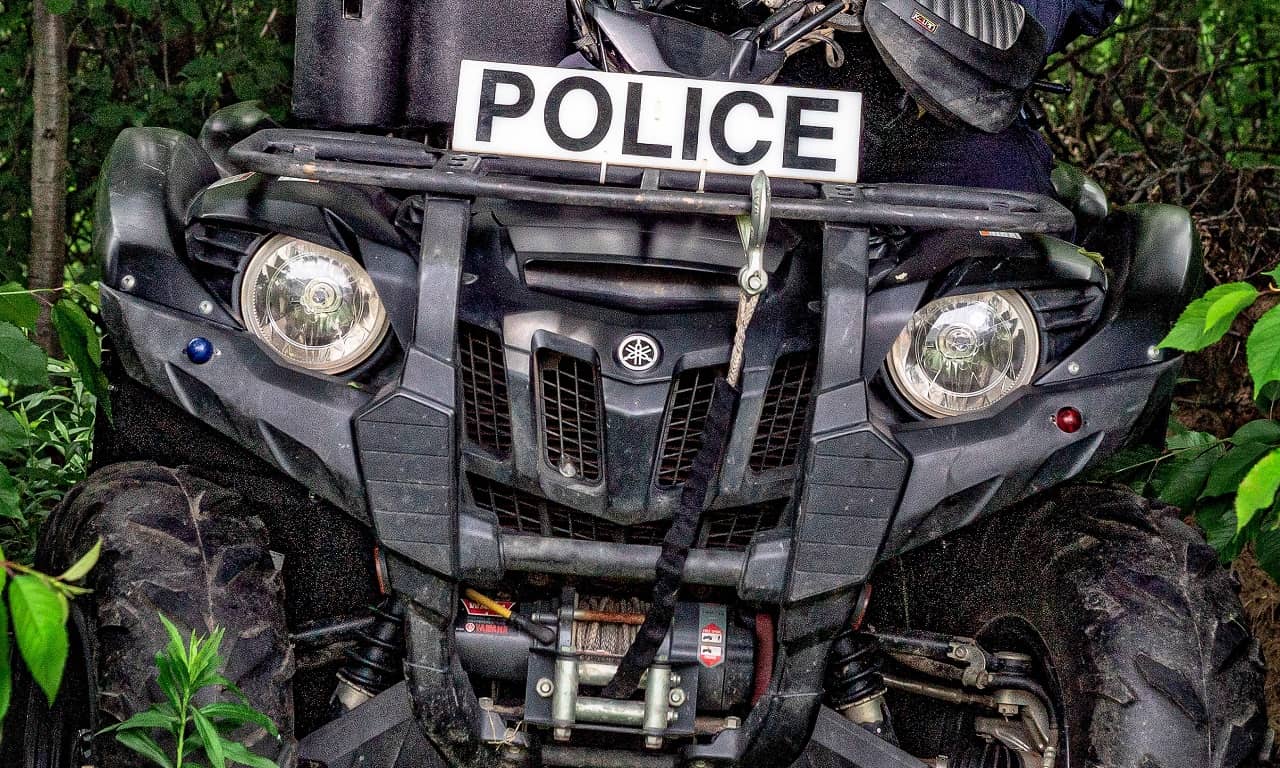