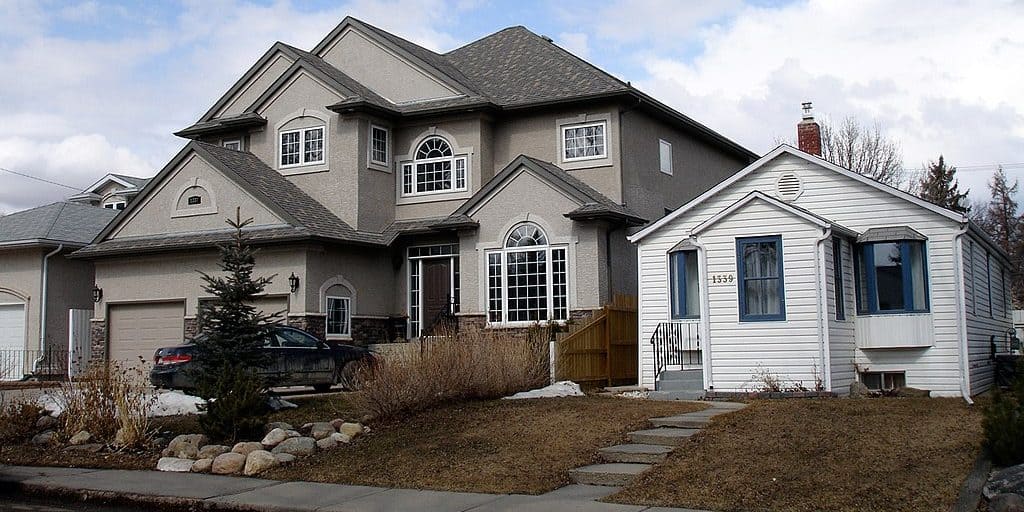 Sales were down but the average price of a detached Hamilton home increased in the month of December 2021 compared to November.

Sales were down but the average price of a detached Hamilton home increased in the month of December 2021 compared to November.

According to the Realtors Association of Hamilton-Burlington (RAHB), the average detached home sold for $924,223 in Hamilton and $1,559, 363 in Burlington.

Meanwhile, overall sales decreased by 32 per cent since last month and they were down 11 per cent year-over-year. New listings also fell by nearly 50 per cent compared to November.

“December 2021 saw a new residential average sale price record to close out the year,” sayid RAHB president, Lou Piriano. “The number of properties changing hands in December did not rival the momentum from December 2020, however, we have never seen the months of inventory and active listings available this low before. Generally, most people wait until after the holidays to list their homes, but with approximately 300 residential properties on the market heading into 2022, we are expecting to continue to see tight conditions with such low levels of supply.”

“The average sale price of townhomes hit a new record in December 2021 coming in at $809,602. This property category also has the tightest market fuelled with high demand and low inventory. There were only 26 active listings at the end of the month which represents 0.2 months of inventory. On average, townhomes sold in ten days or less throughout 2021,” said Piriano.