The average selling price of a home in Oakville, Burlington, Milton and Halton Hills in June dropped from the yearly average, but still sits at $1.27 million.

Year-to-date, the average price is $1.42 million according to figures released by the Toronto and Region Real Estate Board (TRREB).

“Home sales have been impacted by both the affordability challenge presented by mortgage rate hikes and the psychological effect wherein home buyers who can afford higher borrowing costs have put their decision on hold to see where home prices end up,” said TRREB president Kevin Crigger.

“Expect current market conditions to remain in place during the slower summer months. Once home prices stabilize, some buyers will re-enter the market despite higher borrowing costs,”

While the number of transactions was down year-over-year, the number of new listings was little changed over the same period. This has provided for more balance in the market, resulting in a more moderate annual pace of price growth, according to TRREB.

“Listings will be an important indicator to watch over the next few months. With the unemployment rate low, the majority of households aren’t in a position where they need to sell their home,” said TRREB chief market analyst Jason Mercer.

“If would-be sellers decide to take a wait-and-see attitude over the next few months, it’s possible that active listings could trend lower as well. This could cause market conditions to tighten somewhat, providing some support for home prices,” 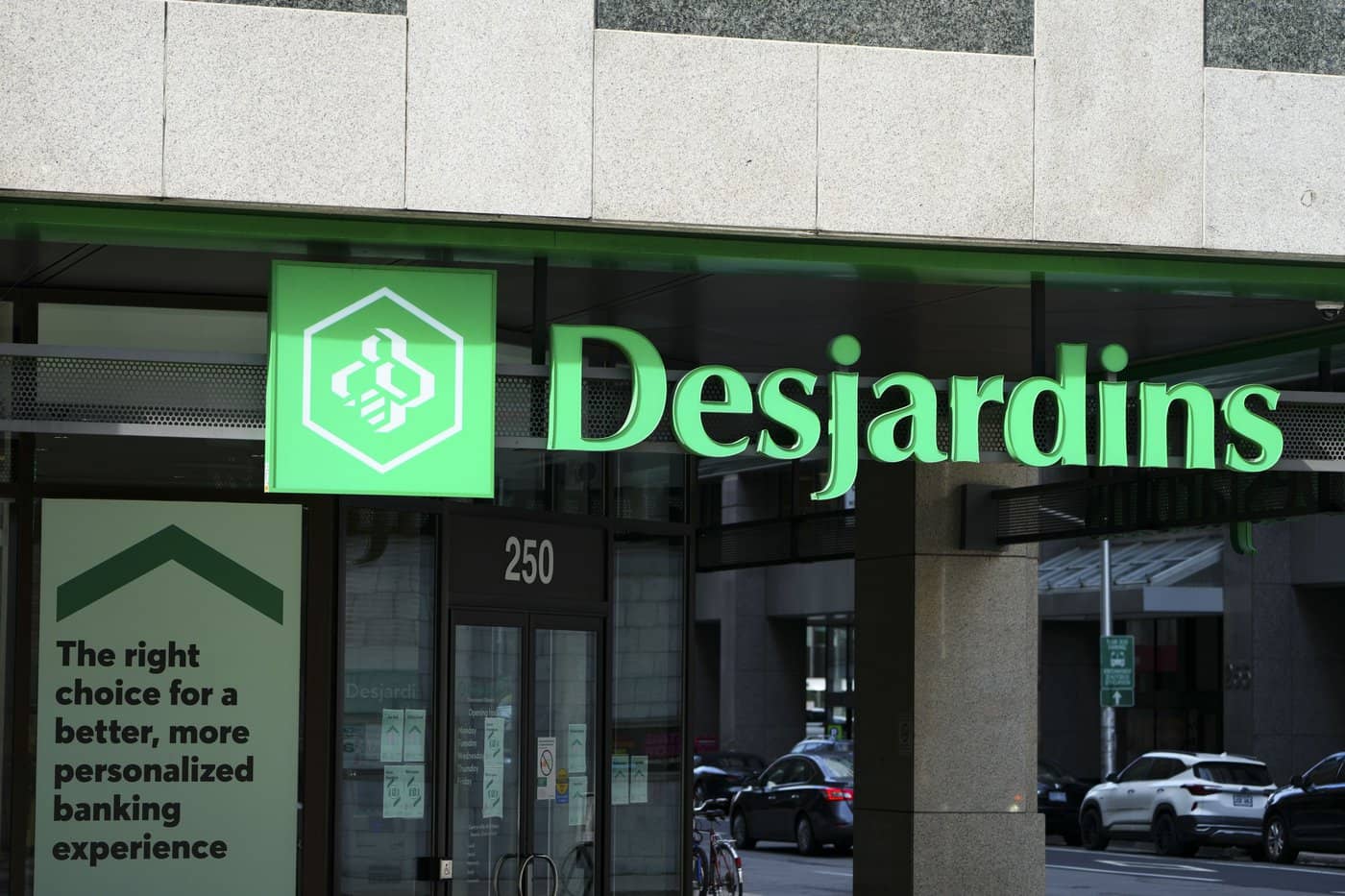 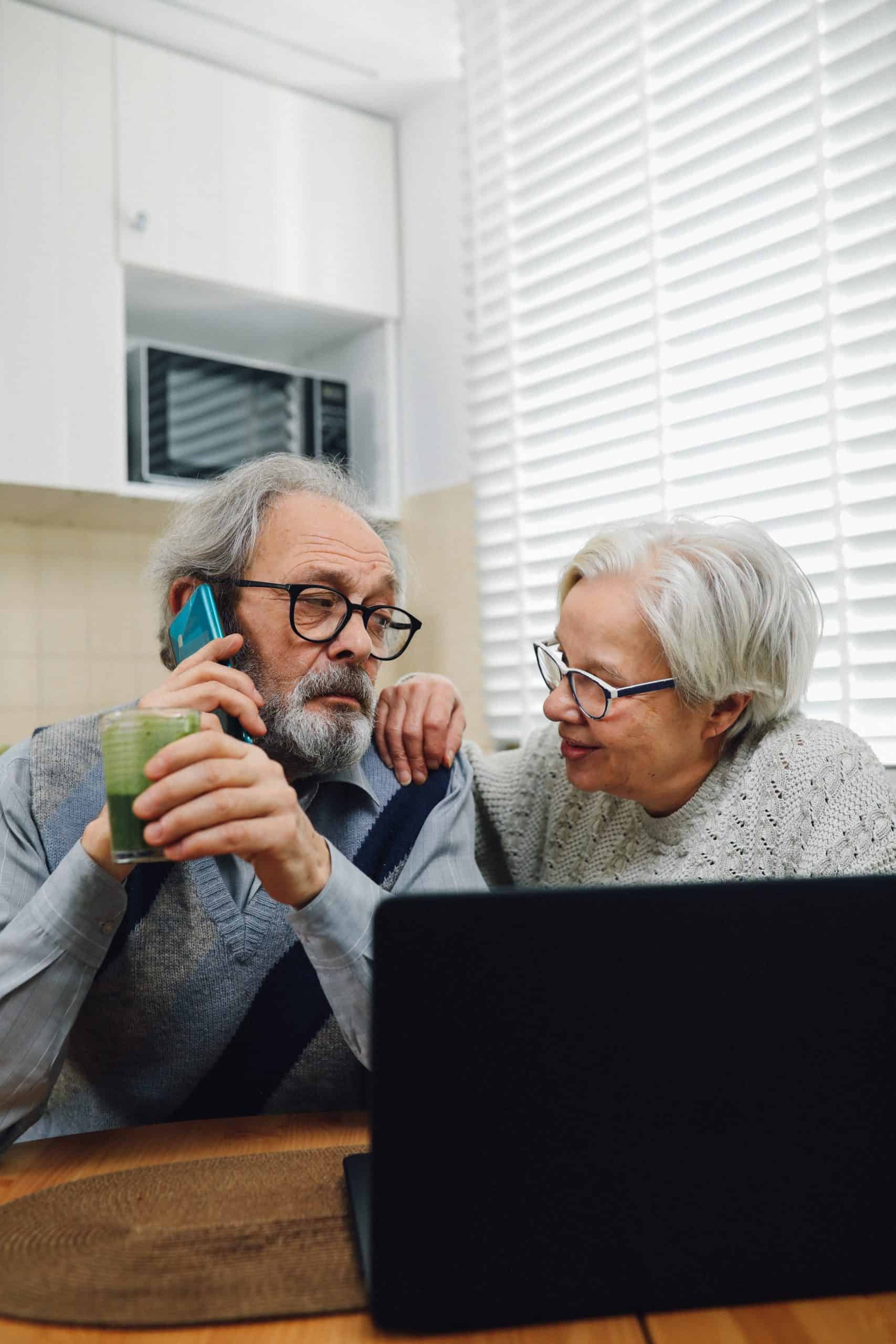 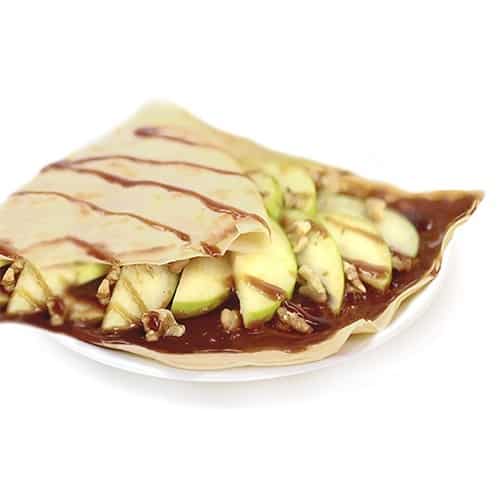 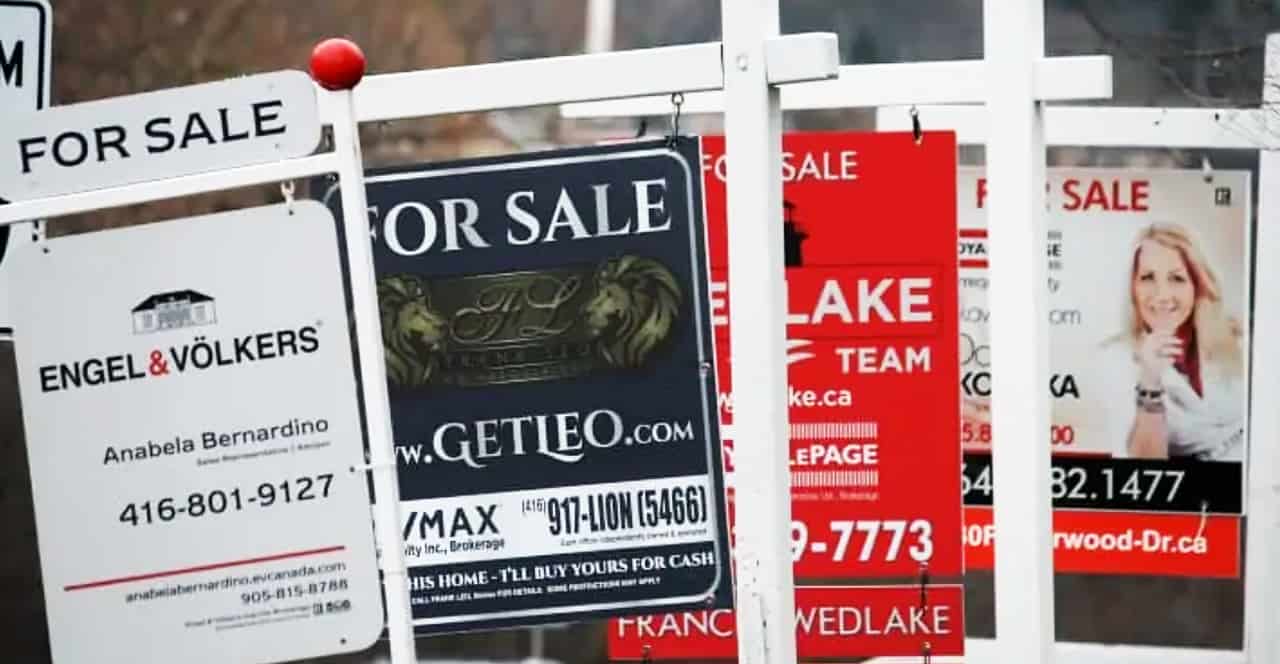 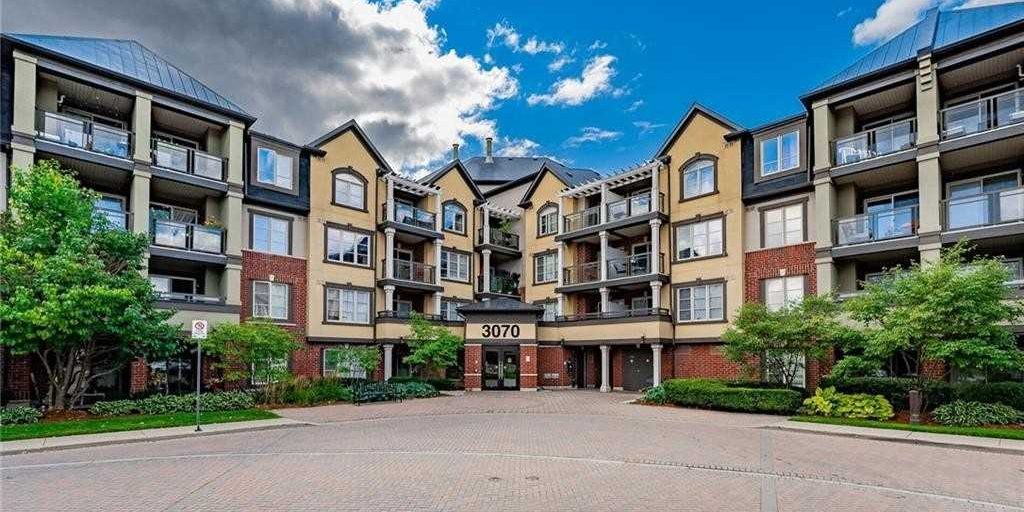 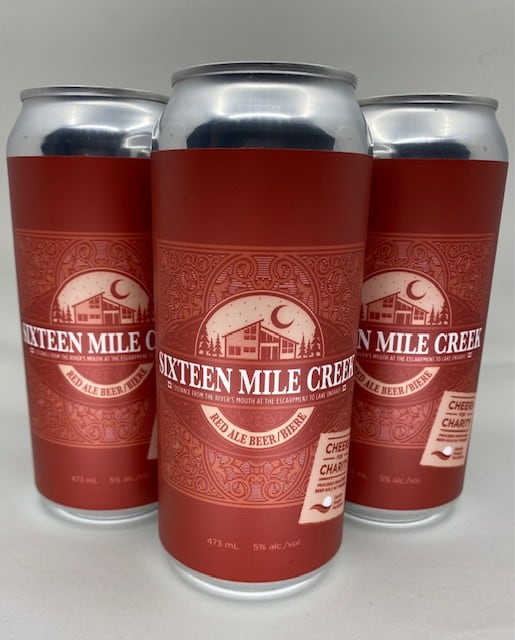 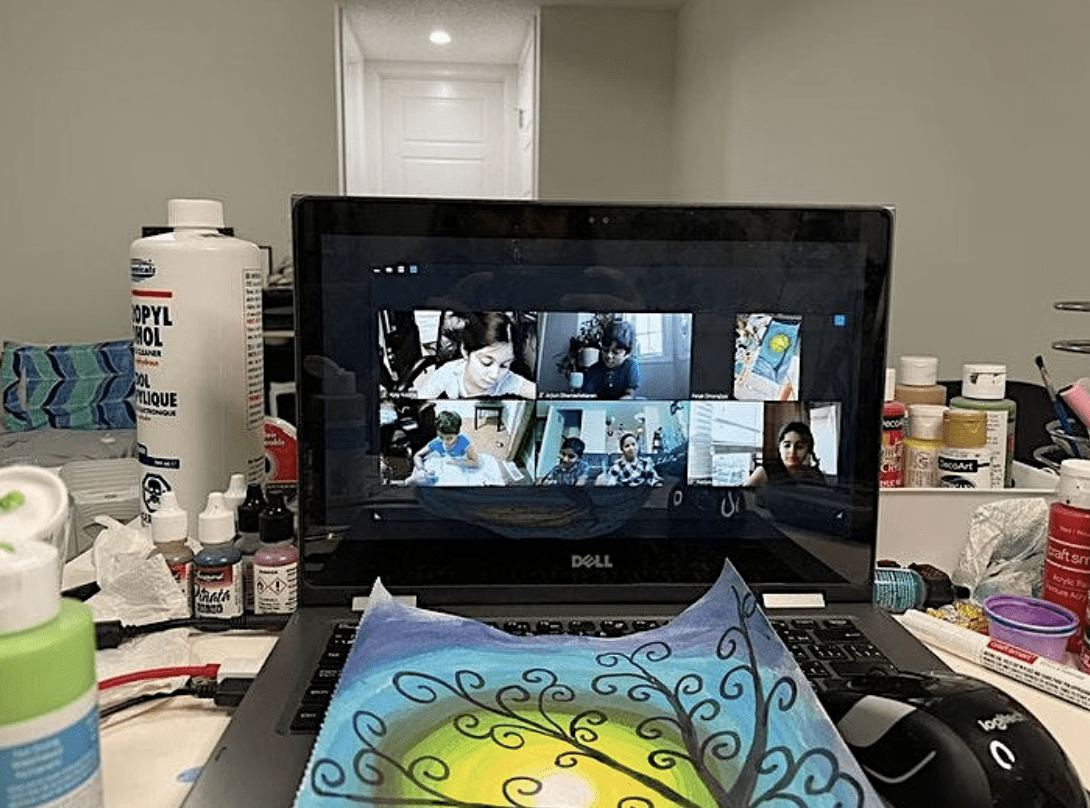