Despite deeper access to talent pool, many employers taking their sweet time with hiring 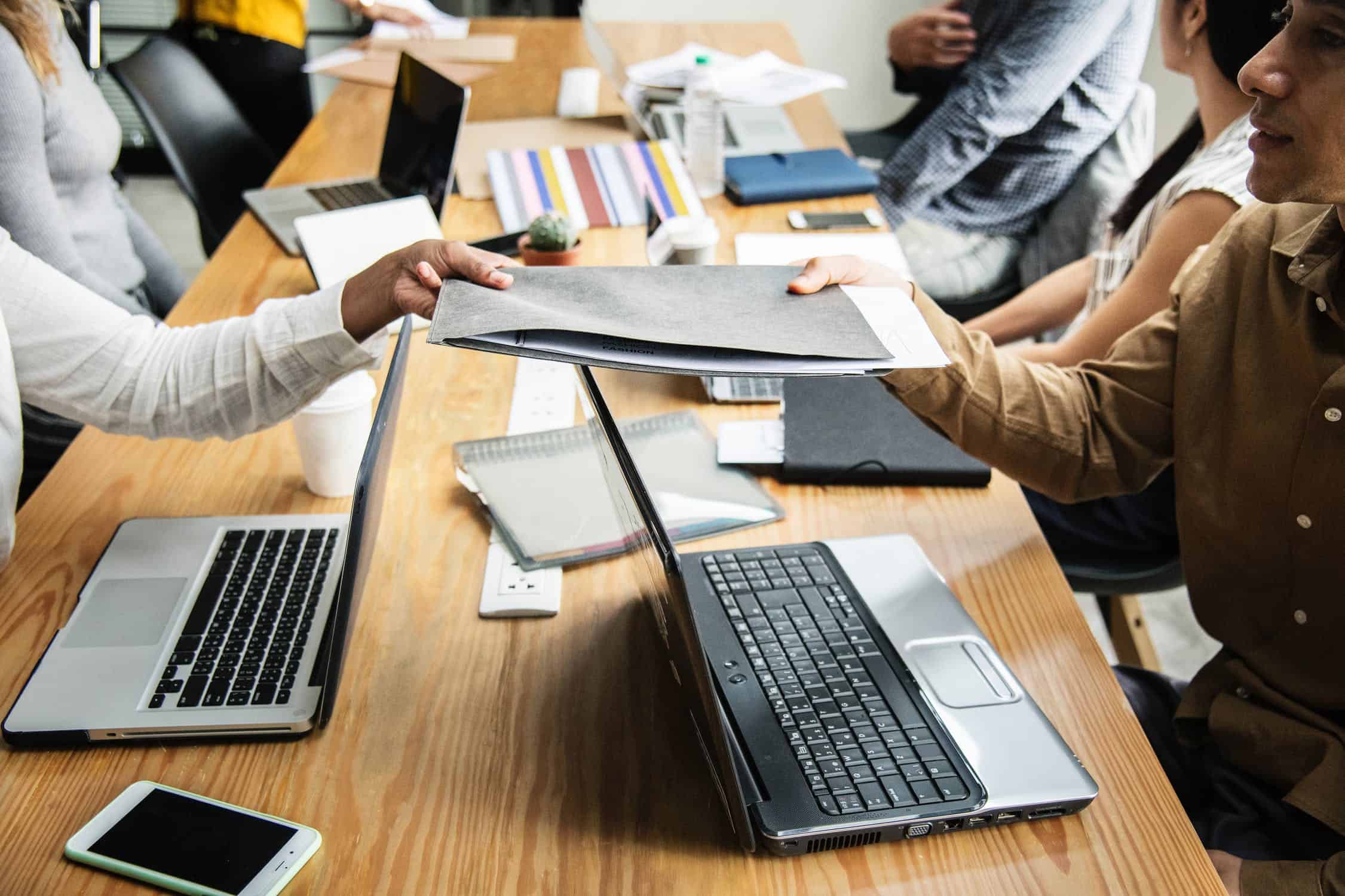 With the pandemic now having reached 11 months, many Canadians are out of work, and thousands of jobs have been lost due to restrictions imposed to mitigate the spread of COVID-19.

A recent survey from staffing firm Robert Half found many employers have begun what is colloquially known as being breadcrumbed which involves companies stringing potential hires along for extended periods of time.

According to the findings, 39 per cent of senior managers in Canada said their companies were taking a long time to hire new employees, despite access to a deeper-than-normal talent pool.

When asked how they managed to keep potential hires interested in the job for extended lengths of time, the most common responses included scheduling multiple rounds of interviews, conducting skills testing, and keeping applicants busy with online training.

Conversely, in a separate survey, 72 per cent of professionals said they lose interest in a job if they don’t hear back from the employer within two weeks after the initial interview—that number increases to 87 per cent after three weeks.

“When employers unnecessarily draw out the hiring process, it can be extremely frustrating for job seekers and some may drop out to pursue other opportunities,” David King, Canadian senior district president of Robert Half, said in a news release.

“Hiring managers need to move quickly and be transparent and responsive to candidates—from their first point of contact until a timely hiring decision is made—to secure the best talent,” he continued.

When asked how they would respond if they felt they were being breadcrumbed, nearly half—48 per cent—said they would simply stop communicating with the employer and drop out of the process, while 44 per cent said they would blacklist the company and refuse to consider them for future opportunities.

“Companies with long and arduous hiring practices open themselves up to negative consequences, including online complaints that can damage their credibility,” King said. “By creating a positive recruitment experience, organizations can avoid losing skilled candidates while strengthening their reputation as an employer of choice.”