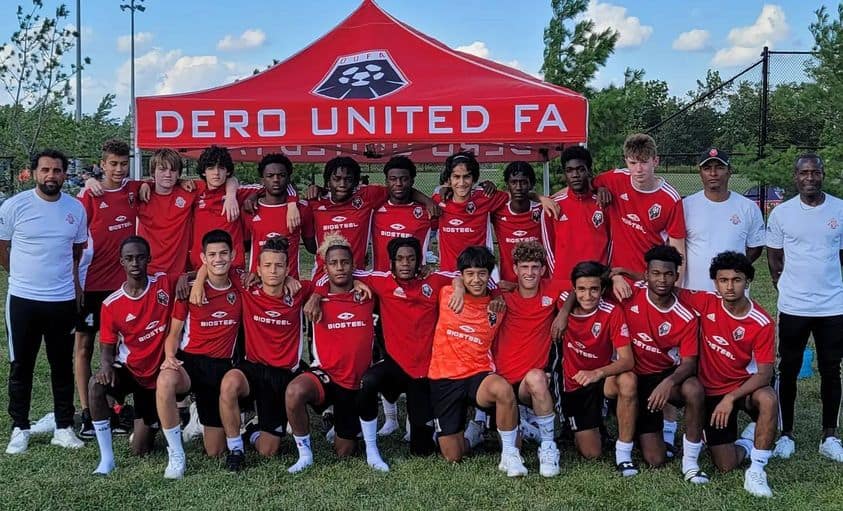 It’s been a pretty good couple of weeks for the boys on the DeRo TFC Academy Oshawa White U16 soccer team, who captured a prestigious tournament last weekend and were a lightning strike away from advancing to the Ontario Cup final the previous weekend.

The squad, a Toronto FC Academy team founded by former MLS and Canadian national team star Dwayne De Rosario, had made it to the Ontario Cup semi-final 0n August 28 against Scarborough Rangers (who had eliminated Oshawa Kicks in the quarter-final) and were up 1-0 when lightning strikes forced the abandonment of the game. It will be replayed this Saturday at L’amoreaux Sports Complex in Scarborough.

The winner will play Oakville Blue Devils in the cup final. Oakville knocked the DeRo team out of the main draw in the tournament back in July, forcing the Oshawa eleven to advance through the back door with wins against Hamilton, Ottawa and Woodbridge.

DeRo TFC Academy were busy this past weekend, going 3-0 in an EDP Cup qualifying tournament to earn a ticket to the EDP Cup Spring Showcase in Hammonton, New Jersey next year. The event is considered one of the premier college recruiting tournaments in North America. 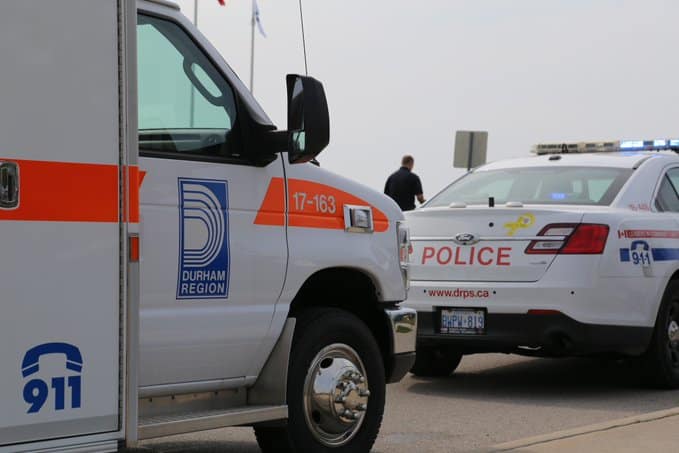