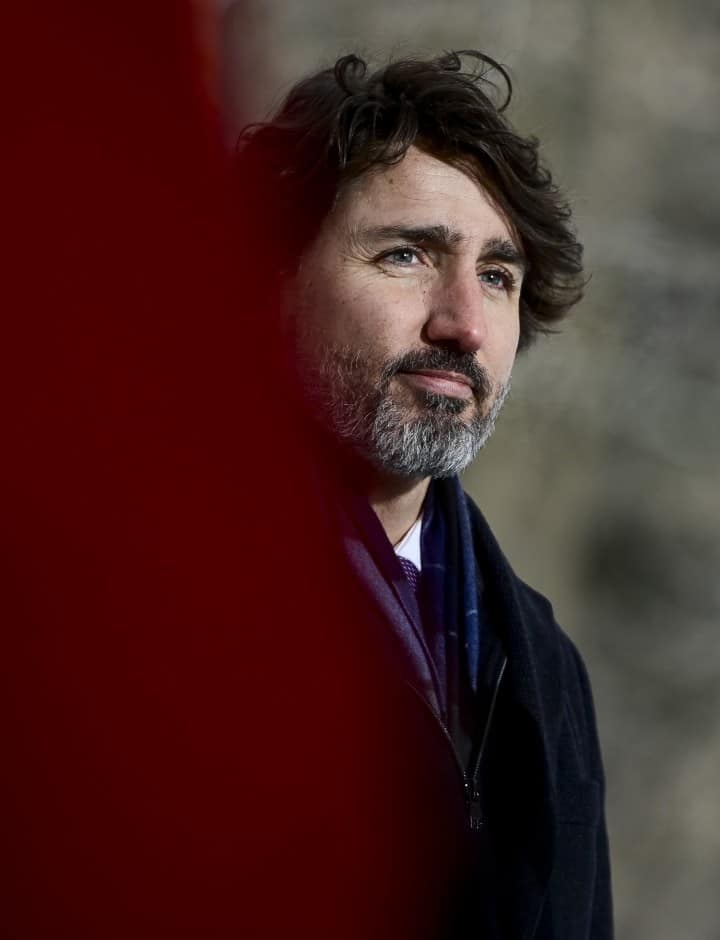 OTTAWA — Some of the thousands of Canadians told they’d have to repay federal emergency COVID-19 benefits will get to keep the money after all.

Self-employed Canadians who’d applied for the Canada Emergency Response Benefit based on their gross income, instead of their net, won’t have to cut a cheque, the government announced Tuesday, an about-face after it had previously said no one was getting any slack.

But whether others who are also being asked to repay will also receive amnesty remained up in the air as the government said the tweak announced Tuesday was meant to address a specific problem.

“We are dealing here with a subset of the nine million Canadians who applied for CERB who legitimately and honestly relied on misinformation we provided,” Employment Minister Carla Qualtrough said Tuesday.

Self-employed Canadians who’d applied for the benefit last year were originally left confused by instructions from Canada Revenue Agency about how to calculate whether they qualified for the benefit: did the $5,000 in income they had to earn to qualify mean income before or after allowable deductions?

The ultimate answer was net income, the money after deductions, but some applied using gross income as the marker after receiving information to that effect from the government, information that changed over time.

In turn, they found themselves among upwards of 441,000 Canadians who got letters last year warning their eligibility for CERB was in doubt and they may have to repay.

How many people the program tweak will affect, or how much it will cost, remains unclear.

Qualtrough said Tuesday that of the 441,000 people who received letters, many have now filed their taxes, their eligibility for CERB has been confirmed and they won’t have to repay.

The decision for a targeted amnesty comes after Qualtrough repeatedly said last year that those caught up in the communication snafu wouldn’t be given a break.

“There’s not a conversation happening right now where we would forgive people, where we would not require people who were not eligible to pay it back. No,” she told CBC in December, a sentiment her office repeated last month as well.

On Tuesday, she suggested the change came after hearing from Canadians about the problem, and taking the time to craft a “balanced” solution.

“We reached a conclusion that the fairest and most reasonable way to move forward on this would be to allow people who applied using gross to not have to repay their benefits,” she said during a news conference.

There remains pressure from other groups for a broader reprieve from repayments, especially for those who lack the income to repay what they may owe.

Qualtrough said no one has to urgently repay the money owing and the government is trying to work with people to relieve them of any stress potential repayments will cause, but did not commit to any further amnesty programs.