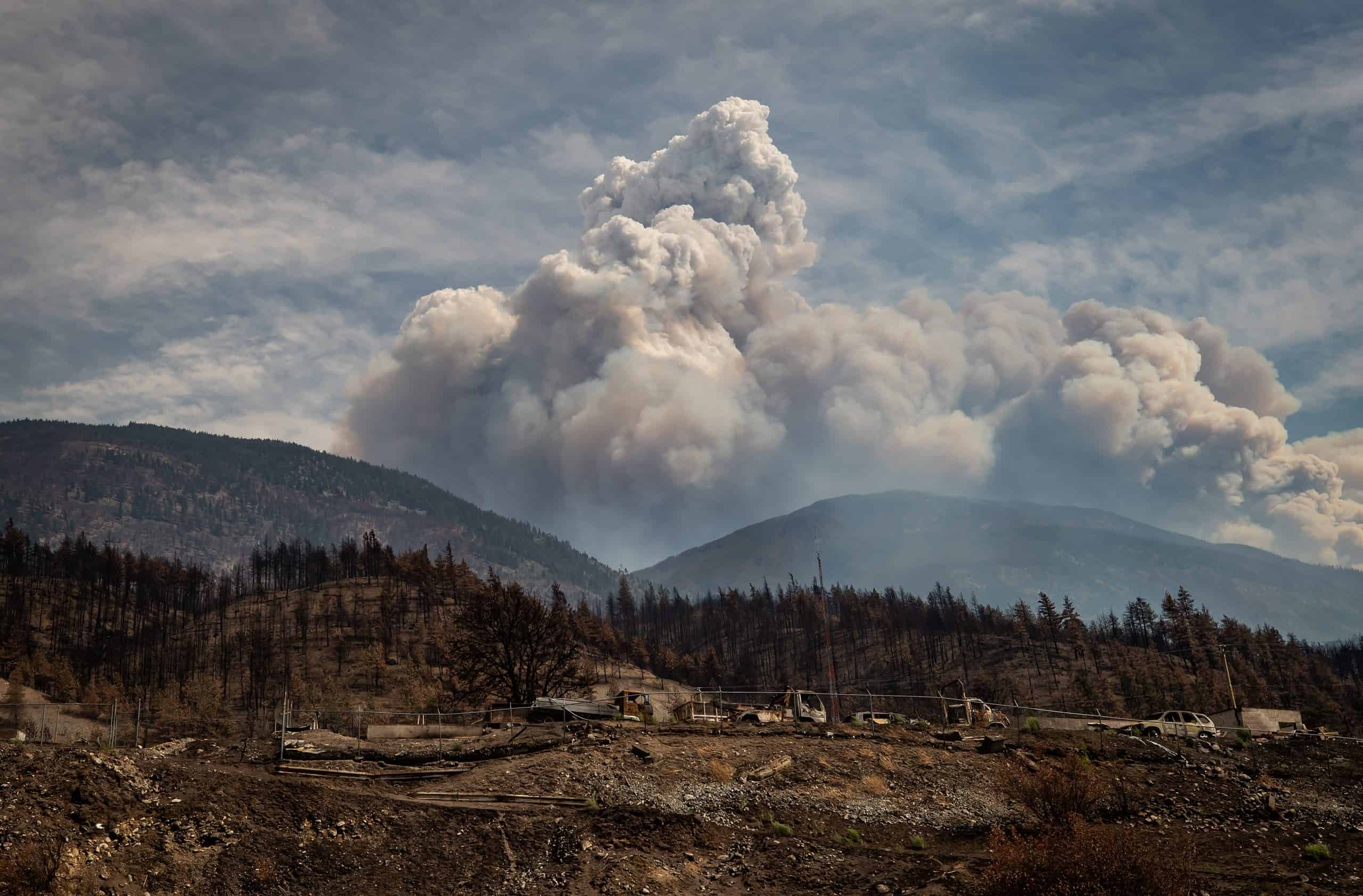 VANCOUVER — Insurance losses from a wildfire that wiped out most of Lytton, B.C., have surged to $102 million.

The Insurance Bureau of Canada says the amount has risen from an original estimate of $78 million mostly because of delays in rebuilding the village.

Bureau vice-president Arron Sutherland says it’s been more than six months since fire ripped through Lytton but there are no permits to rebuild homes or businesses and greater urgency is needed.

In a news release, Sutherland says the uncertainty makes the situation harder for residents and the delays may mean fewer people will return.

He says living expenses for those whose homes were insured will also soon run out, increasing the likelihood that some residents will exhaust their finances before their homes are rebuilt.

The community is an area of archeological importance to local First Nations and Sutherland says it’s critical that a respectful process begins immediately to remove debris so that significant items can be protected.

“The community remains much the same today as it was immediately following the fire, only now it is blanketed by several inches of snow,” Sutherland said in the release.

Until ash and debris are removed, and the archeological work is done, there isn’t any prospect of beginning the rebuild, he said.

Sutherland said reconstruction was well underway and most of the debris was removed six months after fires in Fort McMurray in 2016 and Slave Lake in 2011.

“The ongoing uncertainty only makes this devastating situation even harder for many impacted residents,” Sutherland said.

The cause of the fire in Lytton on June 30 has yet to be determined.