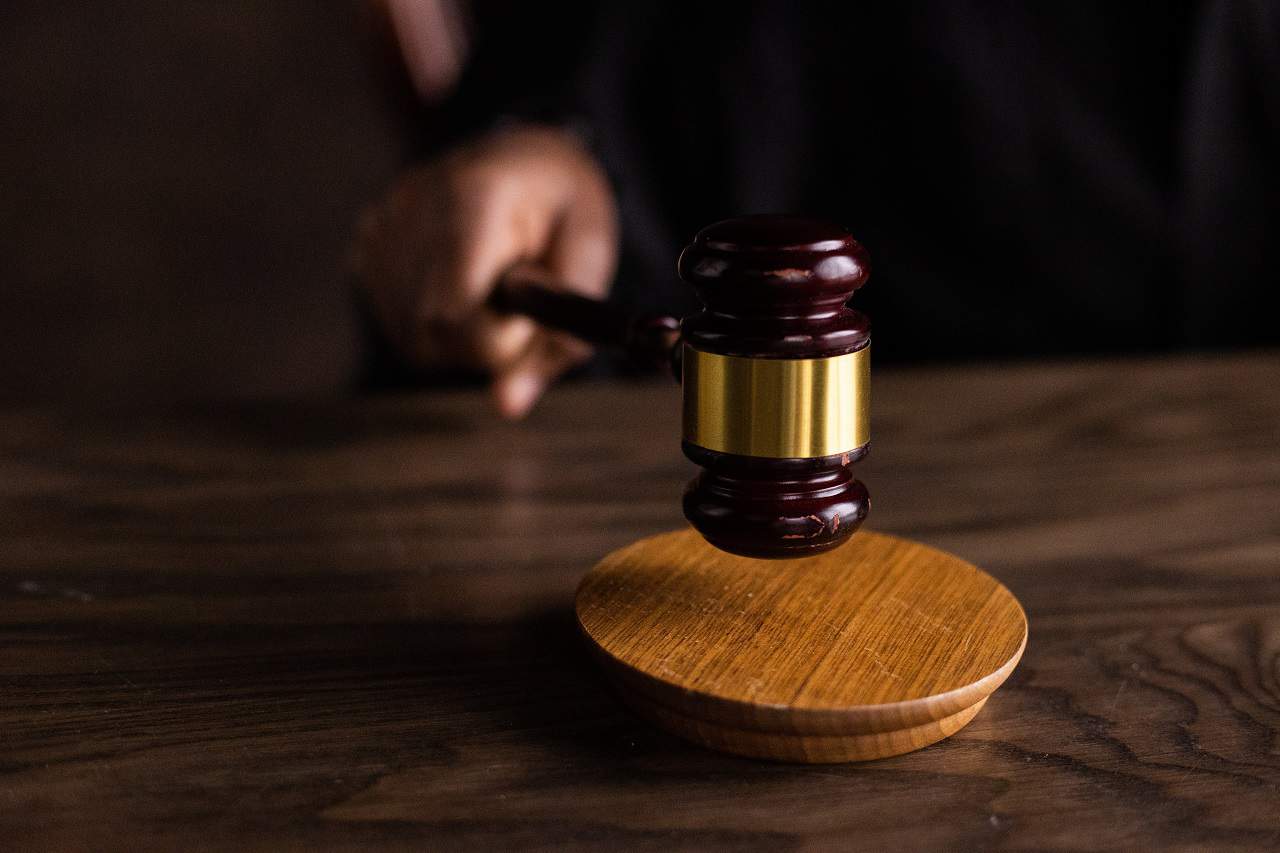 McMaster University in Hamilton has become the first Ontario post-secondary institution to defend its mandatory COVID-19 vaccination policy in court.

Four erstwhile Mac students, described in court documents as “devout Christians” with “a sincere belief that taking a COVID-19 vaccine is immoral and contrary to their religious faith,” were unenrolled by the university. They had each refused to get vaccinated by McMaster’s Oct. 17 2021 deadline, then were withdrawn for the winter term after failing to provide a valid vaccine exemption.

Elise Michalski, Peter Michalski, Sean Glynn and Ana Stanciu had their fight not to get jabbed taken up by lawyers from the Justice Centre for Constitutional Freedoms (JCCF). That charity drew headlines last year when a judge in Manitoba, Justice Glenn Joyal, said JCCF hired a private investigator to try to catch him breaking public health orders. The JCCF was representing seven churches that were challenging those orders.

In this instance, JCCF applied to the Divisional Court for a judicial review of how McMaster created and carried out its vax policy. That was dismissed, with the court suggesting a human rights tribunal might be a better forum.

In the court’s April 29 decision,  Justice Cynthia Peterson said that colleges and universities had to weigh the needs of the wider community in the context of the global COVID-19 pandemic. Peterson noted that McMaster assigned equity officers to a ‘Validation Team’ to review exemption requests and provide written notice if one was declined.

“The university was required to develop and implement a process for deciding exemption requests under substantial time and resource limitations, in the context of an ongoing public health crisis that has challenged governments and other public institutions around the world,” Peterson wrote.

“The Applicants were given an opportunity to make written submissions supporting their requests for an exemption, which each of them did. Their requests were reviewed by equity officers at the university, and they received written reasons explaining why their requests were rejected. While I accept that the interests at stake for the Applicants are important, so too were the interests of the Respondent: implementing a policy to safeguard the health and safety of all students, faculty and staff at the university. I see little merit in the procedural fairness arguments raised by the Applicants. The process reasonably balanced the interests at stake in the difficult context in which the decisions had to be made.”

The plaintiffs contended that McMaster’s vaccination policy is unclear about the consequences of a denied exemption request. The court, though, did not buy that the four students would have gotten vaccinated if they had known they would be withdrawn from school.

“The Applicants argue that McMaster breached its duty of procedural fairness because the university’s vaccination policy is not explicit about the seriousness of consequences in the event an exemption request is denied,” the court concluded.

“They claim that they were not aware that they could be unenrolled. There is, however, no evidence as to what they might have done differently had they known.”

In the court proceeding, McMaster furnished “expert evidence on the pedagogic advantages of in-person learning” to demonstrate the importance of phasing in a return to a full campus experience. Universities and colleges switched to remote learning in March 2020 and stayed there through the following school year, before returning in September with vaccine verification policies.

Judge: Not the right ‘forum’

The erstwhile students’ lawyers from JCCF in the case were Rob Kittredge and Jorge Pineda. Kittredge is a copyright lawyer, but has fought several cases on behalf of figures who have fought public health measures. Pineda has mostly practised in bankruptcy and commercial litigation, according to a profile on LinkedIn.

The Divisional Court also indicated they are not the place to consider a claim of discrimination on the basis of “creed.” It said that is a job for the Human Rights Tribunal of Ontario. Justice Peterson surmised there is not enough case law in regard to COVID-19 protections to help the court make a decision.

“This is not the appropriate forum to rule on the Applicants’ concerns,” Peterson wrote. “One of the discretionary grounds for refusing to undertake judicial view is that there is an adequate alternative forum … In this case, the alternative is the Human Rights Tribunal of Ontario.

“… The suitability and appropriateness of judicial review in this forum is undermined by the comparatively limited evidentiary record before this Court,” she added.

The students could still resume studies at McMaster. The requirement was actually suspended on May 1. It could return if public health risks, say from a new variant, warrant it.

The university, having defended itself successfully, had the opportunity to try to get a cost award from the court. McMaster decided that proving its point was valuable enough.

“Given the public interest nature of the issues in dispute, McMaster is not seeking its costs, so no costs will be awarded,” reads the final paragaraph of the ruling, which is available at canlii.org.